It is not unusual for successful business people to spend their later years focused on charitable work. More novel is the entrepreneur who, by age 40, spends 90% of his time on a project that makes him no money. Alexandre Mars spoke to Alexandra Newlove about Epic, his non-profit start-up, and making giving the norm It is not unusual for successful business people to spend their later years focused on charitable work. More novel is the entrepreneur who, by age 40, spends 90% of his time on a project that makes him no money. Alexandre Mars spoke to Alexandra Newlove about Epic, his non-profit start-up, and making giving the norm

Alexandre Mars’ outlook on life is buoyed by the belief that people want to help others—though, he concedes they do not always act on this impulse.

So this gap between intention and action was what Mars looked to address when, aged 39, he decided his lucrative career creating and selling tech start-ups should draw to a close. Instead, he began putting his entrepreneurial ingenuity towards a solution which would get people to give more, and give often.

“When you start a business you try to understand the market. So [before setting up Epic] I started with the market research,” Mars explains. 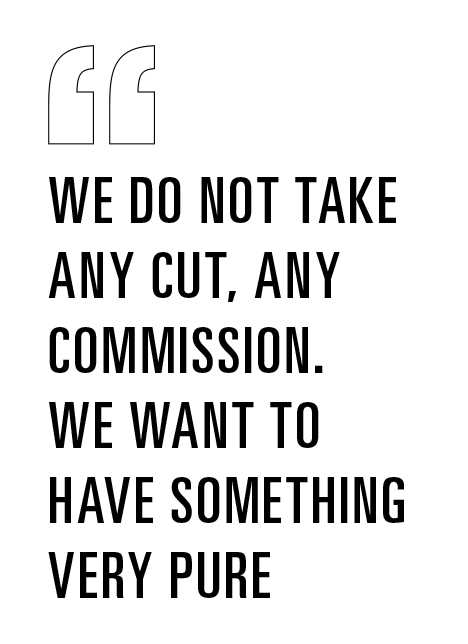 “I went to many places, interviewed many people, and realised a lot of people are giving. But many of these same people know they do not give enough.”

Mars says he found three main factors which discouraged wealthy donors from giving more: They did not trust charitable organisations; they lacked the time to research the sector; and they had trouble identifying the most impactful charities.

Epic was born in 2014 as a kind of “middle man” to address these barriers.

“We select amazing organisations, we track and monitor them, and we engage the donors.”

Mars funds Epic’s operations with his own money, about $2 million a year, so any donations go directly to the 36 social organisations across 13 countries in Epic’s portfolio.

“We do not take any cut, any commission,” Mars says.

“We want to have something very pure. So if someone asks, where does the money go, to Alex’s pocket? We can immediately say no.” 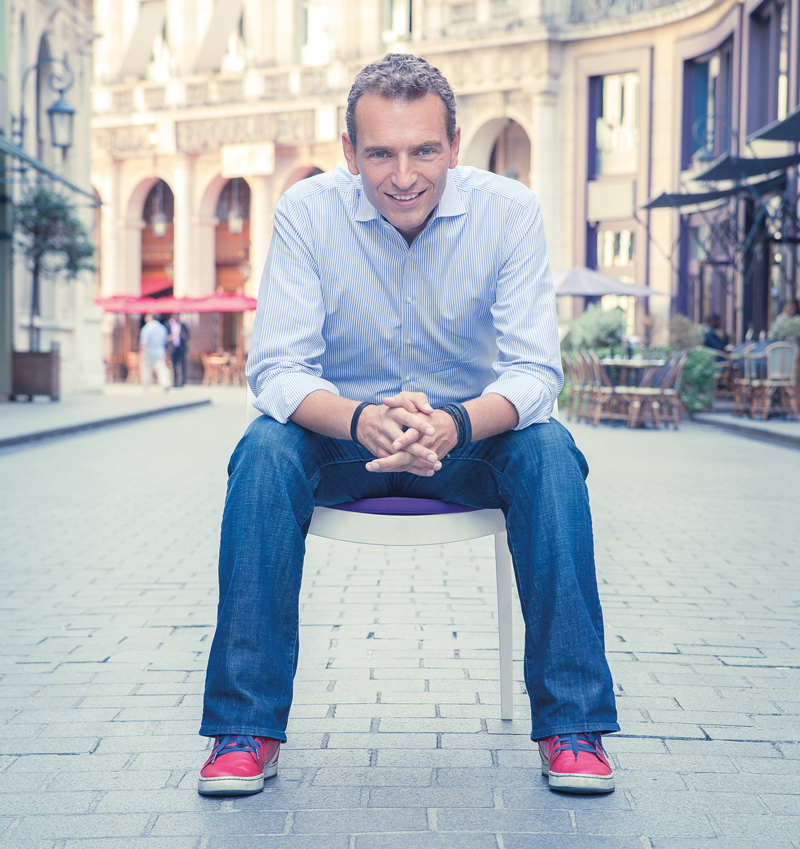 The portfolio is made up of social organisations which address child and youth issues, including areas like healthcare, education, protection, and economic employment.

“When we talk about inequalities, the biggest inequality in the world is where you are born, and that is something we do not decide,” Mars says.

“Sometimes you will never be able to change the trajectory of your life, just because you were born in the wrong place and wrong time. That is what we want to find, we want to find those kids who were born unlucky.”

Epic employs a team of experts to make sure the organisations are the most impactful—the 36 on the books were selected from a pool of more than 3,500, with applicants going through a three-stage vetting process looking at 45 data points.

The foundation then monitors these data points and visits the organisations on behalf of donors, creating reports and virtual reality films of how money is being used. Donors can track this progress through a web app, as a way of building trust and keeping them engaged. 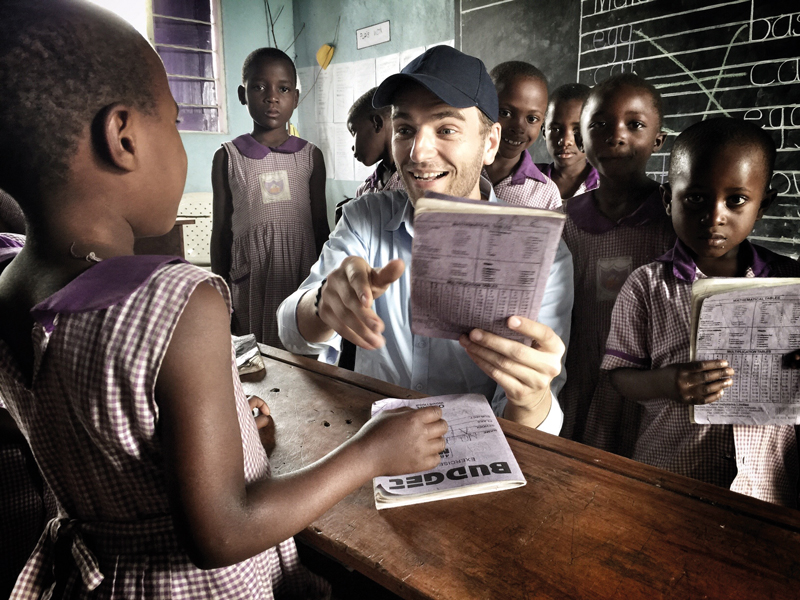 “We want to make giving the norm, so we need to provide the solutions so people feel they can act on this in a seamless and painless way,” Mars says.

Mars amassed his personal wealth in his 20s and 30s, during an illustrious career which saw him create tech companies, most famously Phonevalley which was bought by French multinational Publicis Groupe in 2007. His press clippings include repetitive comparisons to Mars as “the French Bill Gates”. 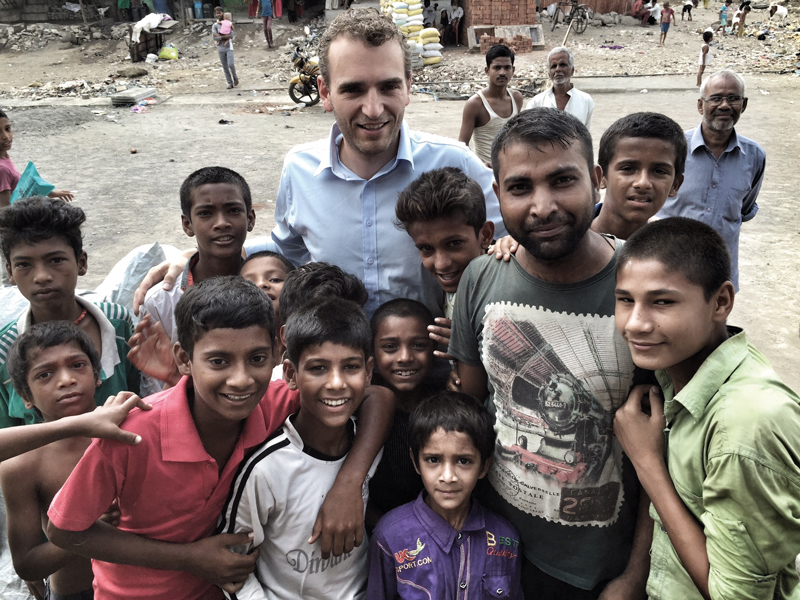 Today, about 90% of his time is spent working with Epic, while 10% is spent running his family office blisce/. blisce/ invests in tech start-ups including Spotify, Pinterest, and Alibaba and its profits help support Epic.

But Mars says he believes the definition of success is changing thanks to millennials, and is becoming less to do with “the number of zeros in the bank account”.

“We have more and more proof of this because of millennials. They are givers and they care. That generation is about purpose. Purpose is the new currency.”