The French family behind the world’s largest luxury group LVMH has made its biggest ever acquisition by adding the US jewellery brand Tiffany & Co to its portfolio for an up-scaled offer of $16 billion. The French family behind the world’s largest luxury group LVMH has made its biggest ever acquisition by adding the US jewellery brand Tiffany & Co to its portfolio for an up-scaled offer of $16 billion.

Family principal Bernard Arnault (pictured below), chairman and chief executive, said the addition of Tiffany will transform LVMH’s watches and jewellery division and complement its portfolio of 75 brands. Its jewellery division includes Bulgari which LVMH bought for $5.2 billion (€3.7 billion) in 2011. 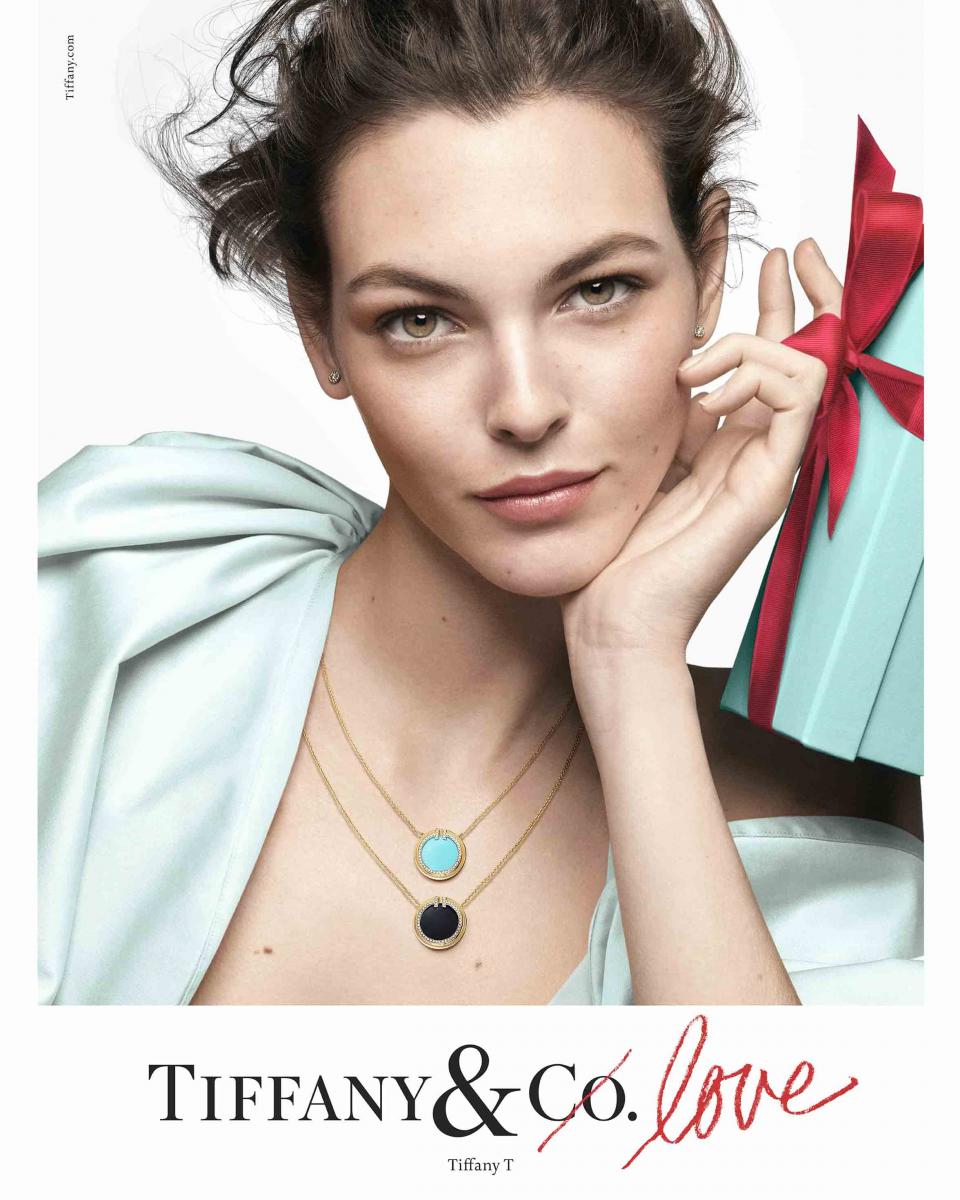 “We are delighted to have the opportunity to welcome Tiffany, a company with an unparalleled heritage and unique position in the global jewellery world, to the LVMH family,” Arnault said in a statement today.

“We have an immense respect and admiration for Tiffany and intend to develop this jewel with the same dedication and commitment that we have applied to each and every one of our Maisons.

“We will be proud to have Tiffany sit alongside our iconic brands and look forward to ensuring that Tiffany continues to thrive for centuries to come.”

Roger Farah (pictured bottom), chairman of Tiffany, said LVMH appreciates and will invest in Tiffany’s “unique assets and strong human capital, while delivering a compelling price with value certainty to our shareholders.” 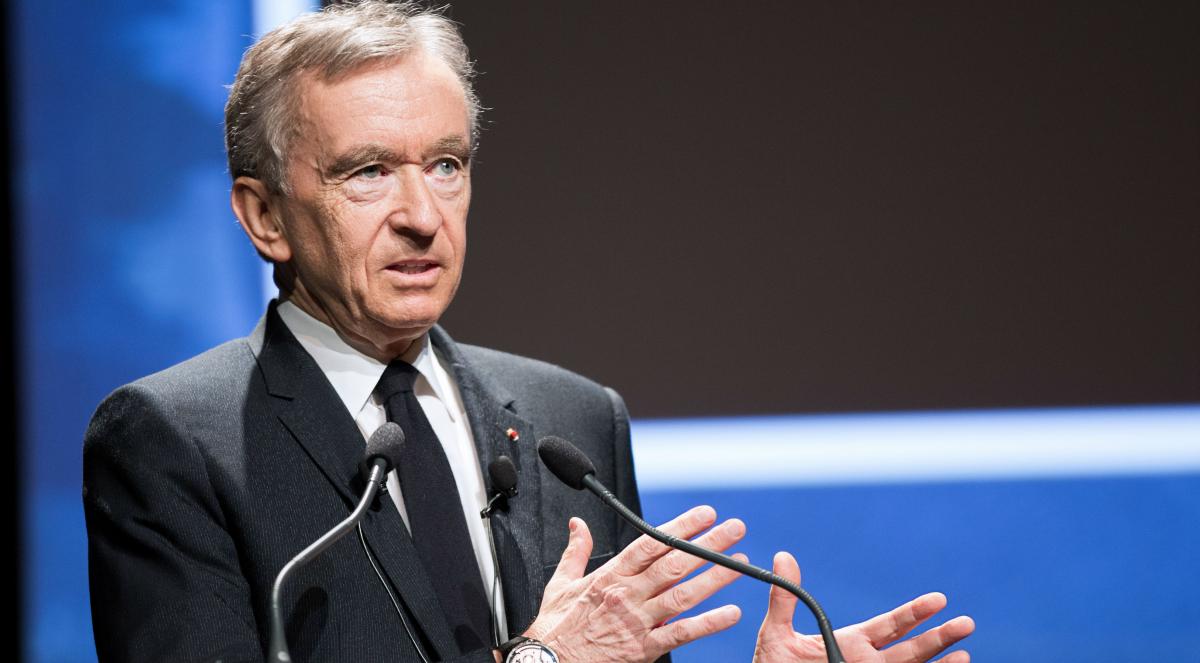 LVMH has rapidly grown and entered into new markets through a series of acquisitions since Arnault, 70, took a majority stake in the new merger between Louis Vuitton and Moet Hennessey in 1988. Voracious dealmaking helped make Arnault the second richest person in the world in 2019, with a $107 billion fortune, second only to Jeff Bezos, of Amazon, according to Forbes.

The dogged pursuit of the 182-year-old Tiffany brand by the deep-pocketed LVMH may give European families behind the remaining independent businesses in the luxury market pause for reflection as their founding patriarchs and matriarchs enter their twilight years. 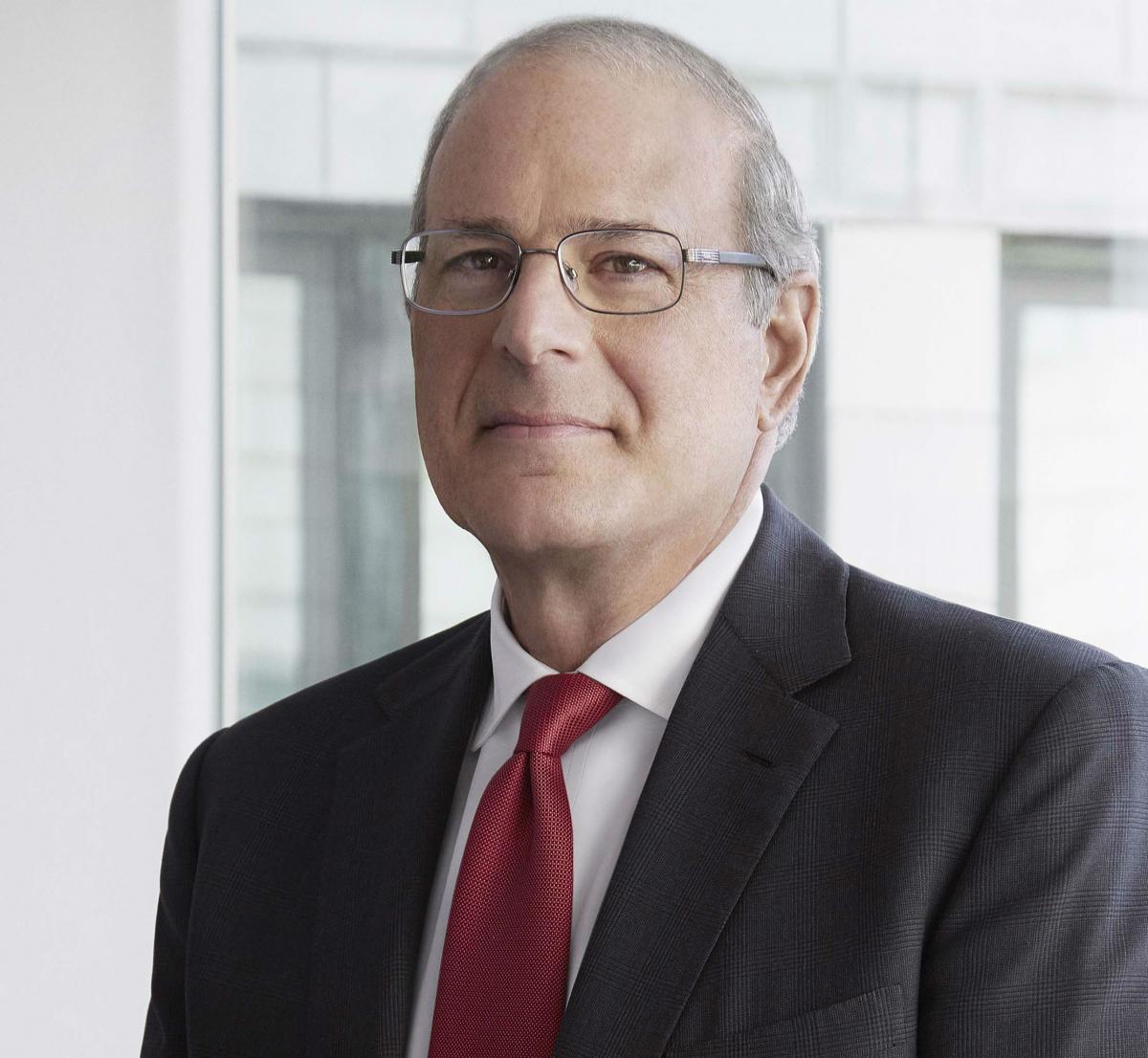 Arnault’s four children—Delphine, Antoine, Alexandre and Frederic—work in the family business although his heir apparent is considered to be Alexandre. The 27-year-old has served as chief executive and president of Rimowa since the luggage brand was acquired by LVMH in 2017. He was the only next gen to accompany Bernard at the official opening, by US President Donald Trump, of the new Louis Vuitton Workshop Rochambeau factory in Texas last month.