Australia’s leading family of brewers has restructured its senior management to enable the fifth generation to transfer from commercial to custodial roles while the upcoming sixth generation learns the business. Australia’s leading family of brewers has restructured its senior management to enable the fifth generation to transfer from commercial to custodial roles while the upcoming sixth generation learns the business.

Coopers Brewery said the organisational restructure was designed to provide additional support for Dr Tim Cooper (pictured), fifth-generation managing director, and to provide a more effective and efficient engagement with customers. The changes included the appointment of a general manager and the recruitment of a national marketing manager. 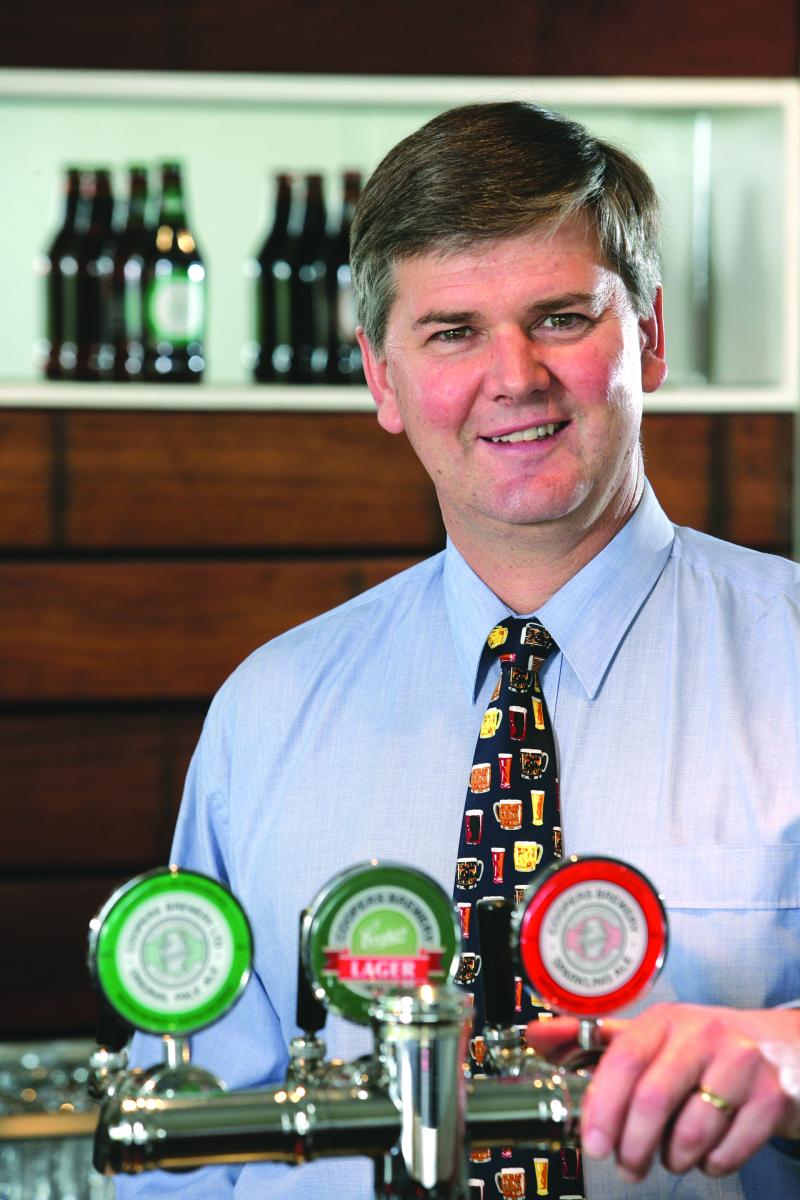 Melanie Cooper AM (pictured) is the fifth-generation director of finance and corporate affairs, company secretary, a chartered accountant, and chair of the Coopers Foundation. Asked by CampdenFB what prompted the restructure, Cooper said she was aged 58, her brother Tim was 63 and a cousin in the company was also in his 60s. The upcoming sixth generation of the family were aged in their early 30s and were just starting to join the family business. A transition was not ready to occur just yet.

“We felt we needed a stop-gap for that time between our retiring,” Cooper said.

“I’ll probably go on for another 5-10 years and the general manager that we’ve put in place is six years younger than me, so between the two of us that will be long enough for the next generation to be the custodians.”

The commercial manager was promoted to general manager to help take on some of the daily duties from Dr Cooper. His time would be saved because the only people who communicated with him directly were Melanie Cooper and the cousin who was the director of marketing. The other heads reported through the general manager.

The brewery brought a number of once siloed subsidiaries under the administrative control of the general manager. There was now greater communication, transparency of operations, control over decision-making and collaboration.

“It’s only temporary, but there might be five to 10 years when there may not be a Cooper as a managing director. When you consider how long we’ve been running—157 years—it is a blink of an eye. I will certainly be around. When our current chairman retires, I may go in as chair, so that’s being discussed at the moment. I’ve got another 10 years or so. Custodianship, with a family member in a sort of executive chairman ship role will help that transition.” 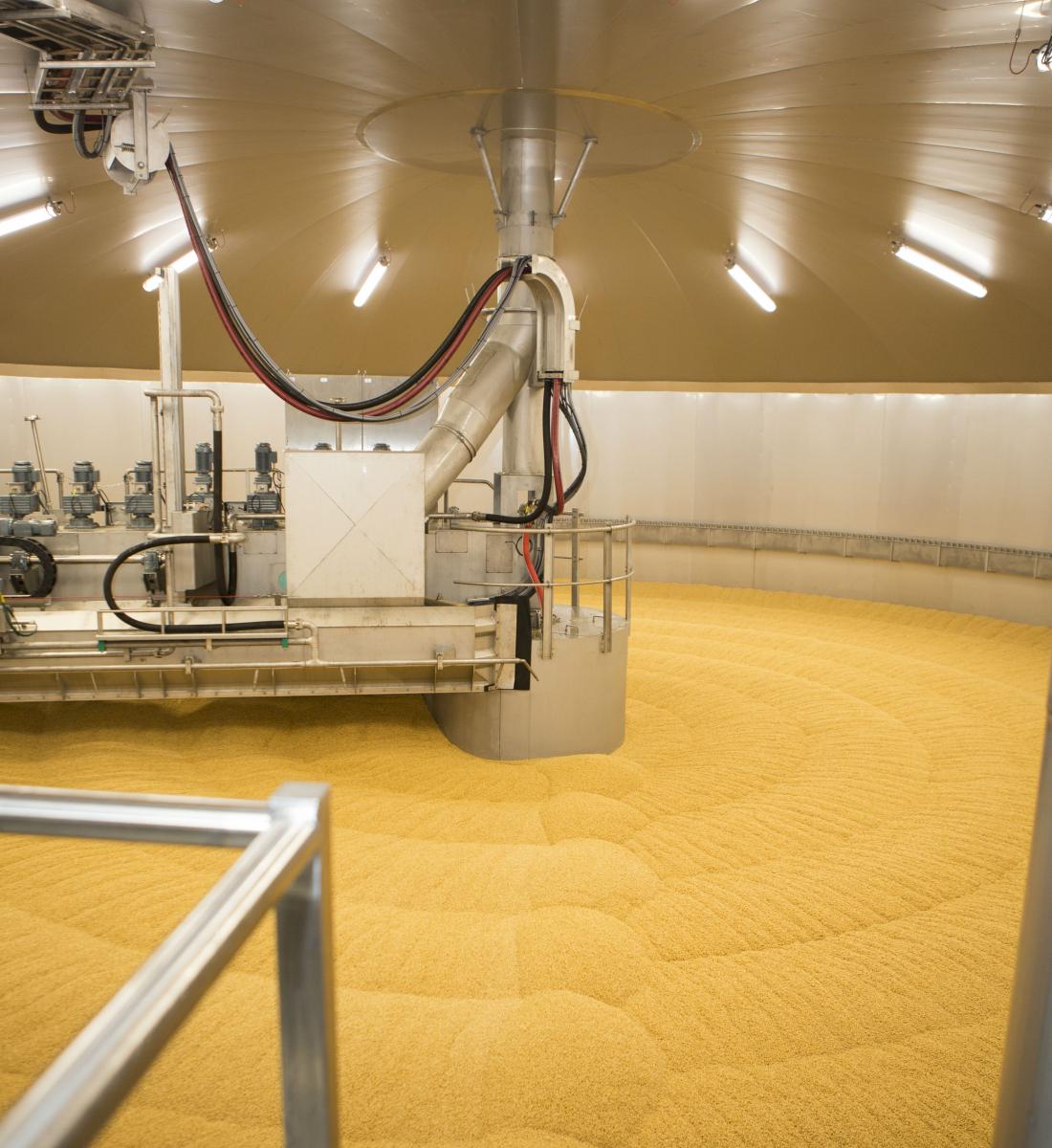 Coopers Brewery was founded by Thomas Cooper in South Australia in 1862. Before he died, Thomas transferred the family business to his four sons. Today, 93% of shareholders were related by birth or marriage to Thomas.

Coopers’ AUD$65 million malting plant, hailed as the most technically advanced in the world, was the largest single investment in Coopers’ history when it began operations in 2018. The plan provided cost benefits as well as greater certainty over malt supply and quality, the company said.