Could Charles become the Climate King?

With decades of environmentalist credentials under his belt, could King Charles III be a significant force in fighting climate change and inspiring ESG transformation? For the past 50-plus years, the newly appointed King Charles III has spoken out about climate change, pollution and deforestation. From urging world leaders to adopt a “Warlike footing” against the climate crisis at the United Nations Climate Change Conference (COP26) to adopting organic farming on his estates and even adapting his vintage Aston Martin to run on surplus white wine and whey cheese, it’s little wonder his majesty is already being dubbed the “Climate King”.

A true environmentalist who has often spoken of his love for nature, King Charles is also aware of the carbon footprint made by a person in his position. As such, he has spent much of his life looking at ways to offset his own actions and encourage others to do the same. As far back as 1969, the then 20-year-old Prince of Wales entreated Prime Minister Harold Wilson to address declining salmon stocks in Scottish rivers, saying: “People are notoriously short-sighted when it comes to questions of wildlife.”

Latterly, he has focused on tackling global warming and has even expressed understanding for the actions of groups like Extinction Rebellion: “People should really notice how despairing so many young people are,” he said in an interview with the BBC.


The then Prince Of Wales speaking at COP 26 in Glasgow, Scotland


Having complained in the past that politicians “Just talk, the problem is to get action,” the  politically neutral standing now required of The King may necessitate a more diplomatic approach in the future, but the opportunity to inspire others has never been higher.

Family Offices Investing in Venture Capital, a report carried out by Campden Wealth and Silicon Valley Bank earlier this year, found that 79% of family offices are making investments in impact-focused funds. 64% of those surveyed indicated climate change as an area of interest and evidence suggests that next-gen family members are the ones increasingly pushing for that focus.

“[King Charles is] possibly the most significant environmental figure of all time.”

“I think some families fight it - and I know fighting is the right word - because they've been so successful [in the past],” said Jennifer Steans, President and CEO of Financial Investments Corporation and senior member of her own family office. “Change is hard but you want to make sure that the next gen appreciates the history of the family and where it came from. I think it's going to be an interesting transition that families go through to honour the past and really change how they're thinking about things, given where the world is today.”

King Charles’ new position may lack any real political clout but he’s arguably more powerful as a figurehead linking the older and new generations with a vision for making the world a better place.

“[King Charles is] possibly the most significant environmental figure of all time,” said Green campaigner Tony Juniper, a long-term adviser to The King in an interview with the BBC.

More than just a mouthpiece, The King has put many of his ideas into action over the years, giving inspiration and impetus to similar landowners. From an environmentalist classroom on his Dumfries House estate in Scotland where children learn about soil health, to a fully working organic farm near his Highgrove residence (which he has been overseeing for more than 35 years), to a vision of turning Sandringham, his family’s Norfolk 21,000-acre estate, over to organic culture, The King has long believed in letting nature lead the way. 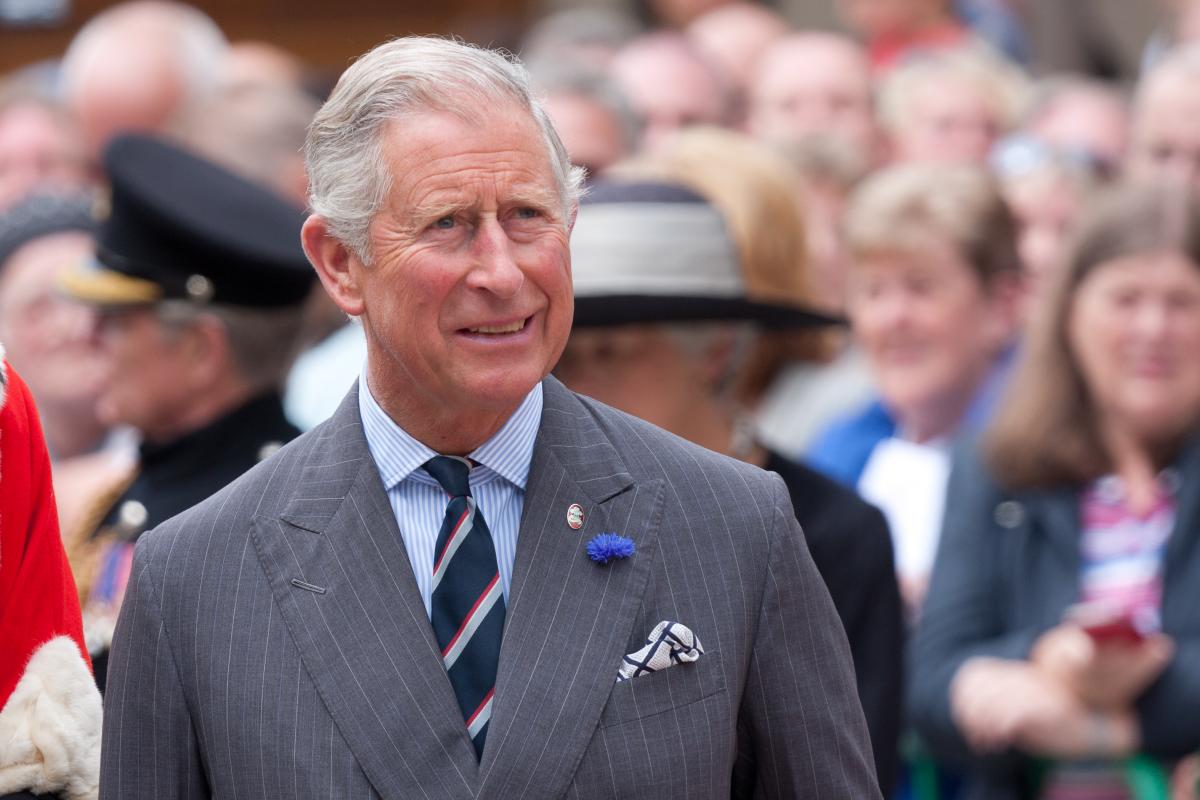 King Charles has long been a champion in the fight against climate change.

“Since the beginning of the 1980s, when I first had responsibility for managing some land in my own right at Highgrove, I have wanted to focus on an approach to food production that avoids the impact of the predominant, conventional system of industrialised agriculture, which, it is increasingly clear to see, is having a disastrous effect on soil fertility, biodiversity and animal and human health,” the then Prince Of Wales said in an interview with Country Life magazine.

Despite a stated dislike for some clean energy solutions (he refused to install wind turbines on the vast 200-square-mile Duchy of Cornwall lands, having referred to them as a “Horrendous blot on the landscape” in an interview with The Guardian), The King has nevertheless displayed some forward-thinking concessions, including installing solar panels on his London mansion and country home.

"The King is a convener, connecting people and organisations in ways that open up possibilities and create solutions," said King Charles’ former press secretary, Julian Payne, in an interview with the BBC. “He would invite the best brains and the most experienced people and listen to their ideas and advice. I suspect it is a modus operandi that will continue as he takes on this new role.”

It's just this leading by example that is needed in an era in which swift action against the climate crisis is vital. This is evidenced by the direction many ultra-high-net-worth families and individuals are heading in. According to Campden Wealth’s 2021 Global Family Office Report, family offices globally are expected to nearly double their investment to sustainability over the next five years. In 2019, an average portfolio allocation of 19% was directed towards sustainable investments, this rose to 21% in 2020 and 23% in 2021. Research finds allocations will be at 37% within five years’ time.

“I know this important work will go on in the trusted hands of others.”


With environmental, social, and governance (ESG) issues now considered a mainstream subject (the 2021 Global Family Office Report found that 68% of family offices worldwide are integrating ESG factors into their investments), could now be the perfect time for the traditionally politically impartial monarchy to speak out on these issues, further raise awareness and inspire greater action?

In an interview with the BBC, a senior British politician said: “You won't hear him expressing a view on fracking, but I can imagine him making a speech on the need to take more urgent action on climate.” 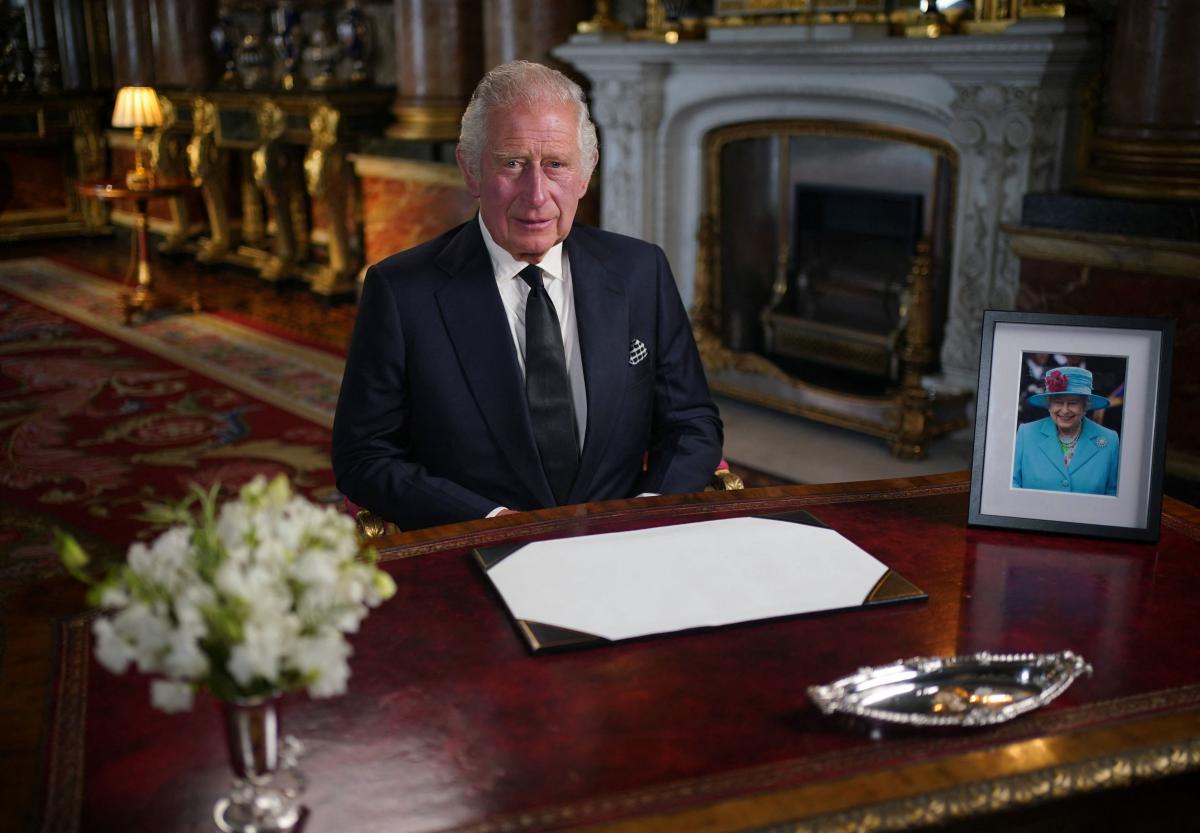 Indeed, it is hard to imagine The King would be able to stay silent on such issues although, judging by his words following the death of Queen Elizabeth II, he has plans to let the next generation of Windsors lead the way.

“My life will of course change as I take up my new responsibilities,” he said in his first address as King. “It will no longer be possible for me to give so much of my time and energies to the charities and issues for which I care so deeply. But I know this important work will go on in the trusted hands of others.”

Five questions for family businesses to ask themselves in times of change
The most-read family business articles on CampdenFB.com of 2018—so far
Nintendo’s new console highlights the pitfalls of succession in Japan
The Top 10 family business issues in 2016
Sponsored feature: Commercial Aircraft—Attractive Alternative Investment Opportunities