Britain’s wealthiest families paid $1.2 billion in tax in the last financial year at a time when the state revenue contributions of the world’s richest individuals and corporations are coming under increasing scrutiny. Britain’s wealthiest families paid $1.2 billion in tax in the last financial year at a time when the state revenue contributions of the world’s richest individuals and corporations are coming under increasing scrutiny.

CampdenFB totalled the tax bills for 2017-18 of the 21 families of significant wealth as conservatively estimated in The Sunday Times Tax List. The amount was £913.7 million or $1.184 billion.

“The rich are often castigated for not coughing up their fair share in tax,” the newspaper reported, ultimately owned by family business principal Rupert Murdoch.

“Here we see that plenty of them do.”

The Tax List placed Stephen Rubin and family as the biggest payers of tax in Britain with an estimated liability of $235 million (£181.6 million). London-based Stephen Rubin and family, including son and chairman Andy Rubin, own Pentland Group. The $3 billion group is the majority owner of JD Sports Fashion which acquired US footwear chain The Finish Line in a reported $558 million acquisition last year. Pentland also owns Speedo, Berghaus and Canterbury of New Zealand in its portfolio plus licenses and joint ventures. More than 41,000 people are employed, 2,300 shops operate and its brands are sold in 190 countries.

The third-generation family business won the Top Family Business Award at the CampdenFB European Families in Business Awards in 2014.

The 2017 Edelman Trust Barometer said one of the drivers of the collapse in trust across business, government, non-governmental organisations and media was an underlying “mass-class” conflict. The barometer said most people worldwide believed the system was biased against them and favoured the rich and powerful, “which has perilous implications for continued trust in business and, in particular, in family-run businesses.” 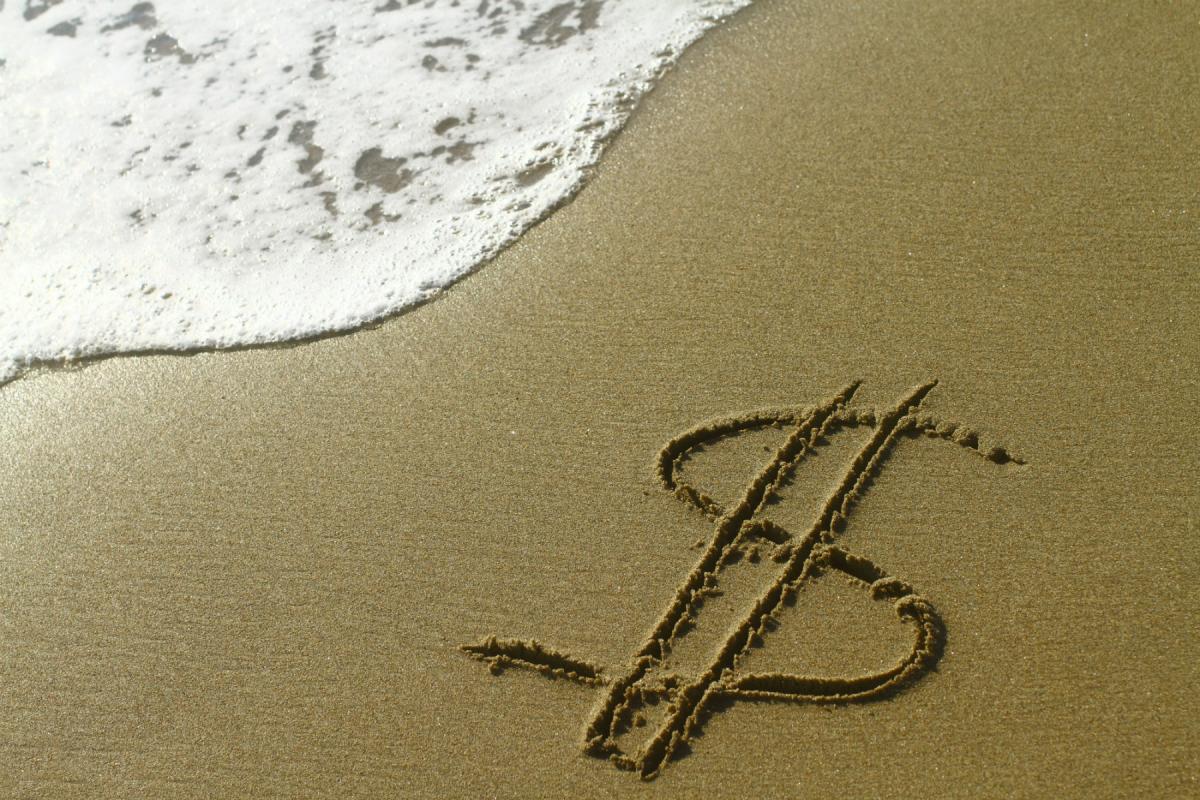 Already in 2019, Dutch historian Rutger Bregman became a viral sensation when he raised the issue of tax avoidance and the rich not paying their fair share in a discussion panel at the Davos World Economic Forum.

Rising US Democratic star Alexandria Ocasio-Cortez floated the idea of a tax of up to 70% on incomes of more than $10 million as part of a “Green New Deal”.

Senator Elizabeth Warren, the Democratic Presidential hopeful, proposed fortunes of more than a billion dollars being taxed at 3%.

The rich exploiting offshore tax regimes has not faded from the public consciousness since the leak in 2016 of more than 11 million files from Mossack Fonseca, the world’s fourth biggest offshore law firm, otherwise known as the Panama Papers. 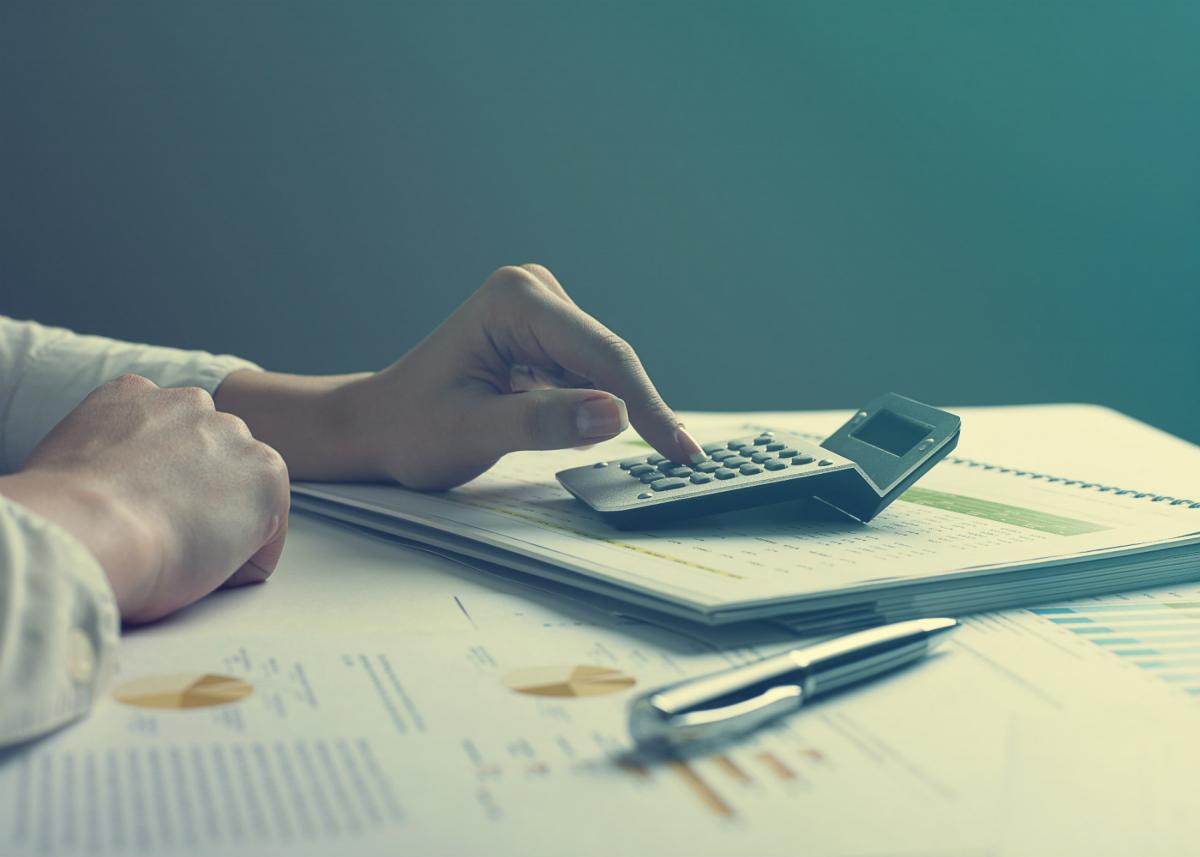 However, The Tax List dovetailed with the barometer in distinguishing tax-paying transparent, stable and sustainable family businesses of wealth from the mega-wealthy-for-wealth’s-sake.