The merger also shows how a dynastic family business can make bold strategic decisions to ensure its sustainability in an era of technological disruption.

Based on FCA and Groupe Renault’s 2018 global sales, the combined company would be ranked fourth in North America, second in Europe, Middle East and Asia, and first in Latin America. The super automaker would have the “increased resources necessary” to grow in Asia-Pacific, FCA said. 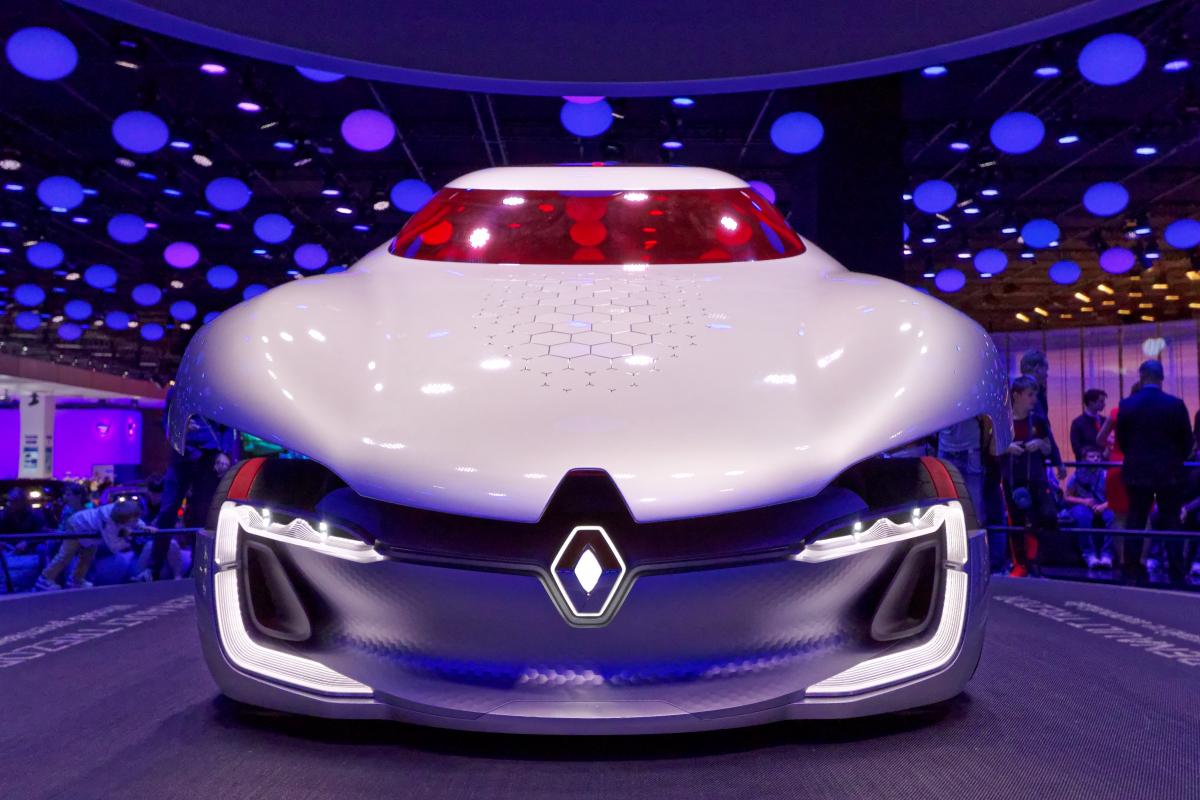 Elkann (pictured above left), 43, chairman and chief executive of the Agnelli family-controlled holding company Exor, is expected to become chairman of the new entity. Exor is one of Europe’s leading investment companies with a value of almost $23 billion and owns 29% of FCA. Elkann was the chosen heir of his grandfather, the late influential Italian industrialist Gianni Agnelli, and is the great-great-grandson of Giovanni Agnelli, who co-founded Fiat in 1899.

The proposed merger was likely to happen due to the simultaneous occurring of three circumstances, said Alfredo De Massis (pictured right), Professor of Entrepreneurship & Family Business at the Free University of Bozen-Bolzano and Lancaster University Management School.

The loss of Sergio Marchionne (pictured below), the previous FCA chief executive, who had tried to build an American alliance with General Motors.

The recent arrest of Carlos Ghosn, the ex-chairman of Renault-Nissan, who had attempted to execute a real merger between Renault and Nissan/Mitsubishi

“Most importantly, the rise of John Elkann in the dominant coalition that leads FCA,” De Massis said, “together with Mike Manly, the new chief executive, and the finance chief Richard Palmer, with the opportunity for Elkann to make his first ‘big’ operation in the automotive sector as president of FCA and leader of Exor, with a project that will create the third world producer in this industry after Toyota and Volkswagen.

“For the Agnelli family, this merger is the opportunity to create a world leader in the OEM industry with 8.7 million vehicles sold and a strong presence in many strategic international markets in Europe and Asia, especially if Nissan and Mitsubishi will be part of the alliance as John Elkann seems to be pretty open to this.

“For the family leading FCA, it would also be a unique opportunity to legitimise the family’s leadership with its external and internal stakeholders after years where Sergio Marchionne was undoubtedly recognised as the key leading character of the whole group and the family was somehow under his ‘shadow’. So it is an opportunity to strengthen the family’s leadership and legitimising it, putting more strongly the owning family at the forefront in the group.

“From this perspective, it will play a crucial role for the sustainability of the family, and will be a clear sign of the sharp entrepreneurial skills and long-term vision that have traditionally characterised this great entrepreneurial family across generations. Overall, it will strengthen the family’s and the firm’s position after succession in the post-Marchionne era.”

For the Italian family business sector as a whole, De Massis said the merger was “another positive example of a dynastic family who shows its willingness and ability to make an important and timely strategic decision that will likely change the geopolitical landscape for the manufacturing industry in the future decades. All in all, it speaks in favour of the high potential of family firms and the positive attributes of family leadership in executing major business operations.”