AB InBev chairman steps down to focus on JAB roles

Olivier Goudet, chairman of family-owned brewery giant Anheuser-Busch InBev (AB InBev) is stepping down amid concerns his role at family-controlled investment group JAB Holding has created a conflict of interest.

On Tuesday, Goudet (pictured) confirmed he would step down from AB InBev to devote more time to his “growing responsibilities as managing partner and chief executive of JAB”.

Confirming his departure, AB InBev, which makes Budweiser, Corona and Stella Artois beers, said a replacement for Goudet, along with new board members, would be announced at the next shareholder meeting on 24 April.

“The board’s succession plan has been developed since last year and we have been working with Mr Goudet on a smooth transition,” it said.

An increasing number of breweries have been investing in alternative products such as soft drinks, non-alcoholic beer and spirits to capitalise on a global decline in alcohol consumption and slowdown in mass-produced beer sales.

Last year, JAB, which owns Krispy Kreme and Pret a Manger, acquired coffee and soft drink maker Keurig Dr Pepper—a move sources close to the matter claim raised concerns among AB InBev’s board that JAB’s interests had become too aligned with theirs, according to the Financial Times.

JAB is the investment group for the reclusive Reimann siblings—one of the richest families in Germany. Over the past five years it has been on a $50 billion acquisition spree, building a coffee and restaurant empire and has raised more than $11 billion from outside investors to back its deals, along with the Reimann fortune.

AB InBev is publically listed but controlled by three Belgium families. The Mevius and Spoelberch families have been involved in the management of the Artois brewery in Leuven since the 14th century. After a merger with Piedboeuf from Liege, the Van Damme family joined the group. Through mergers and acquisitions, the three families have created one of the largest beverage and brewing companies in the world, posting a revenue of $54.6 billion in 2018. 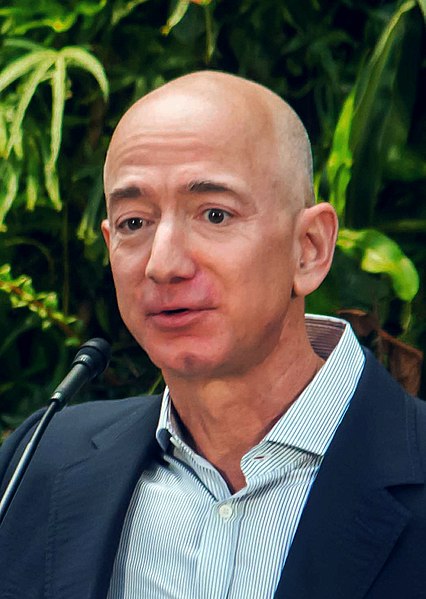 Amazon founder Jeff Bezos’ family office Bezos Expeditions has been revealed as a major investor in a $30 million funding round for vegan food tech developer NotCo.

NotCo said the investment would be used to fund new product development, such as milk and ice cream, and support NotCo as it moves into new markets, including Mexico and the US later this year.

“It is a great endorsement to have both The Craftory and Bezos Expeditions invest in our business as we continue to innovate and create enjoyable, sustainable new alternative food products,” Muchnick, chief executive of NotCo, said.

“Their expertise in both FMCG [fast-moving consumer goods] and technology will allow us to further disrupt the food industry and expand our offering to a global audience.”

US technology entrepreneur, investor and philanthropist Jeff Bezos (pictured) is the founder, chairman, chief executive and president of Amazon, which posted a revenue of $232.9 billion in 2018.

Bezos makes personal investments through his family office and venture capital vehicle Bezos Expeditions. Through it, he was one of the first shareholders in Google, when he invested $250,000 in 1998. It resulted in a 3.3 million share of Google stock worth about $3.1 billion in 2017. As of 2019, his net worth is estimated at $139.6 billion, according to Forbes. Bezos’ parents Jackie and Mike established the Bezos Family Foundation where Bezos, along with his sister Christina and brother Mark, serve as directors. The foundation focuses on education. 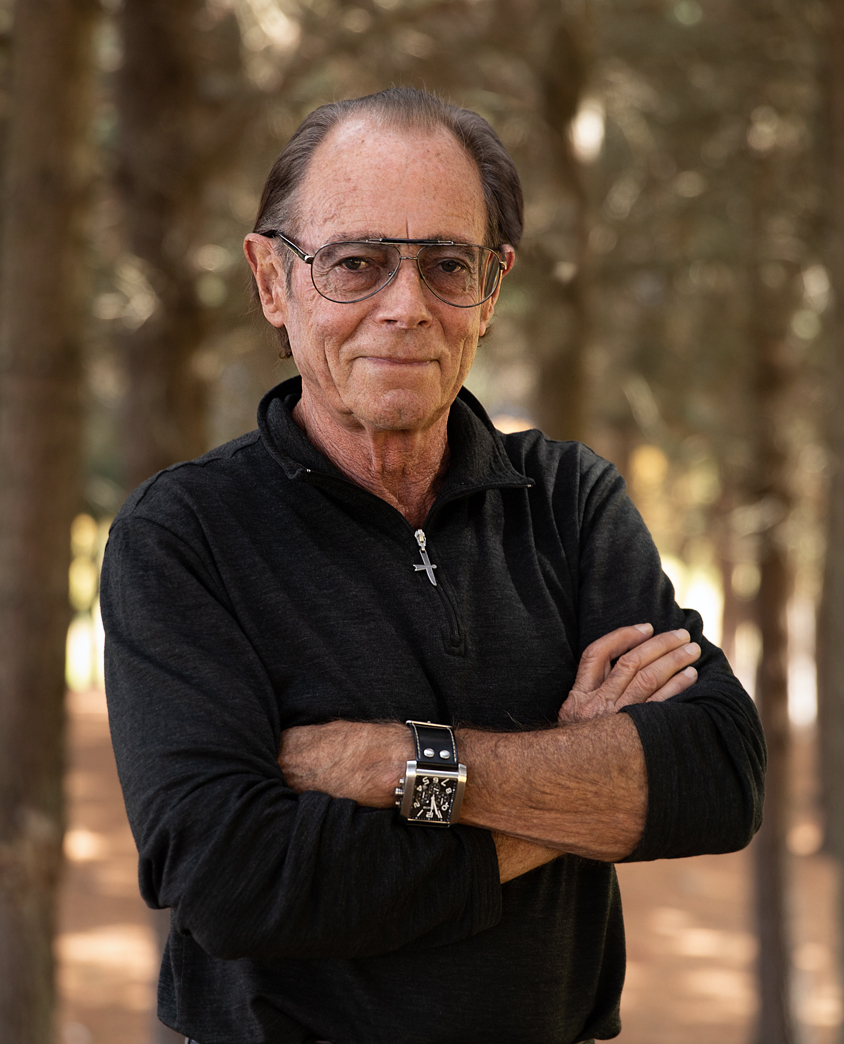 New Zealand jewellery magnate and entrepreneur Sir Michael Hill has revealed his international jewellery company is “going through major changes” and will be a different business in two years’ time.

In a wide-ranging interview with The Otago Daily Times about his plans for the future after turning 80, Hill (pictured) said his Michael Hill Jewellery stores, which have over 300 outlets across New Zealand, Australia, and Canada, would shift its focus towards designs by the family.

“We’ve got a new chief executive who’s absolutely brilliant, and I’m very confident that within 18 months or two years we will have a totally different business,” he said.

“It will still be jewellery but it’s specialising more in [my wife] Christine’s designs, [my son] Mark’s designs and my designs.”

Speaking to The Australian Financial Review, Bracken said he planned to reinvigorate sales and strengthen margins by selling in-store and online more exclusive products designed and made by the company.

“The strategy the company has laid out is very much about being a better world class brand-led, omni-channel retailer—it’s what we need to do for our business,” Bracken said.

“What I will be turning my attention to is the sequence we run those change programs and the pace at which we execute them.

“Then, 12 to 18 months from now, when we reach the baseline of the quality of retailer we aspire to be, that’s when we’ll turn our attention to other growth strategies we might want to consider.”

Michael Hill, is a New Zealand entrepreneur and philanthropist who founded global jewellery retailer Michael Hill Jeweller in 1979. He was succeeded as chairman of the company by his daughter Emma after he retired in November 2015. His son Mark, a highly acclaimed industrial sculptor recently started designing jewellery for the company. His wife Christine also designs jewellery for the retailer. The company more than doubled its net profit after tax year-on-year over the six months to 31 December 2018, earning $19 million over the period.