India’s Department of Telecommunications (DoT) told RCom it could not sell its spectrum to rival Jio as the proposed deal did not conform to its guidelines.

“We have not given a No-Objection Certificate because Jio wanted a commitment from the telecom department about not claiming any dues related to Reliance Communications post the deal,” it said.

“We cannot give such a commitment as it is against spectrum trading guidelines.”

The department said the trading rules clearly said it can ask both the parties of a spectrum sale deal or any one of them to pay the dues and, as Reliance Jio imposed conditions to its commitment, it would not approve the sale.

Anil Ambani’s RCom, once India’s second-largest telecom operator, is struggling to stay afloat after being pushed into financial distress by a price war triggered by new entrant Jio, owned by his older sibling.

Its troubles were compounded earlier this year when Swedish telecom company Ericsson, which has been managing RComs mobile phone network in India, filed a contempt of court petition in India’s Supreme Court alleging the company had missed a payment of $75 million.

In December, RCom reached an agreement to sell the business, including spectrum, tower and fiber assets to Jio for $3.54 billion. The deal was central to the company’s attempts to pay off the $7 billion debt it owes to a number of banks. 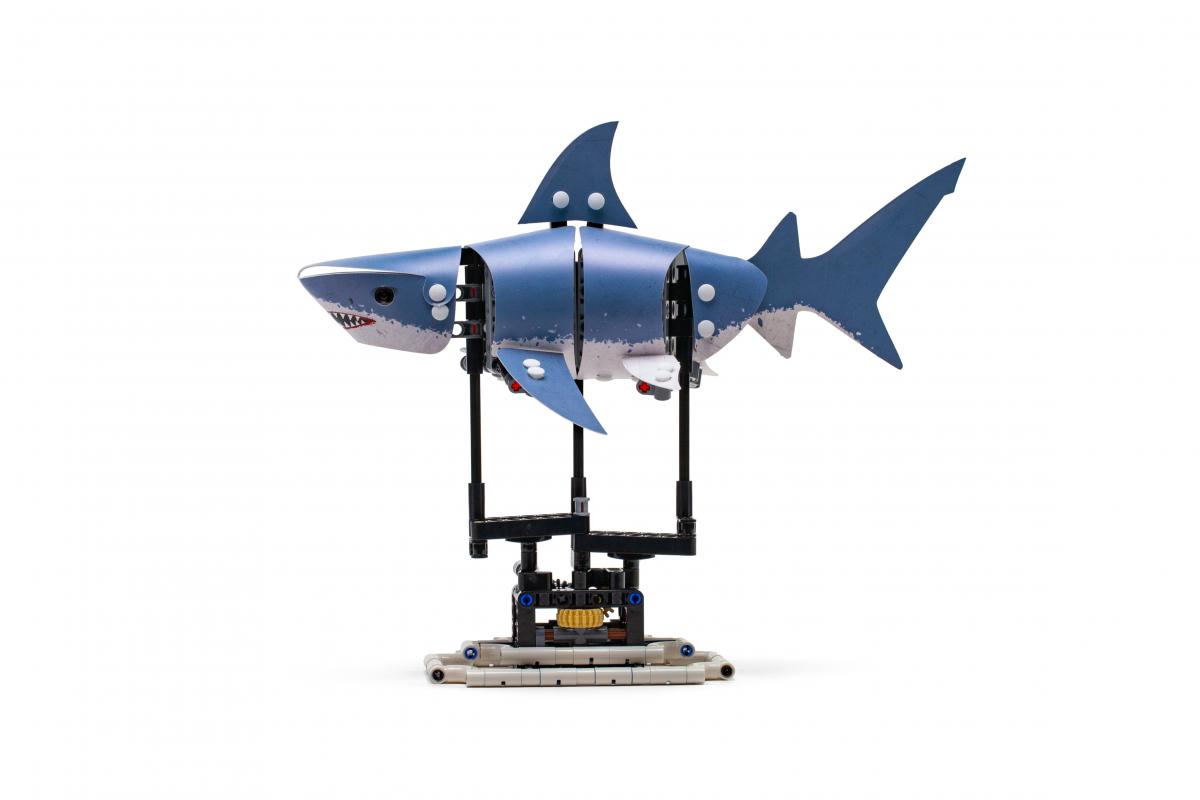 The Danish family-owned toymaker Lego has launched a new set aimed at helping adults improve their mental wellbeing and rediscover a love of play.

The set, named ‘Forma’ (pictured), uses Lego pieces to create a skeleton of a fish, which is then finished with customisable skins, and features a crankshaft and gear system that makes the fish move.

“The young adults we speak to tell us they still feel the urge to be creative and enjoy the physical experience of making stuff—but life seems to get in the way,” she said.

“We want to help them rediscover the joy of building that children possess and unleash their imaginations for a couple of hours.”

The project was launched by Lego Ideas, the brand’s platform for open source innovation, and crowdfunded on platform Indiegogo.

In a statement, Lego said its strategy of using a crowdfunding site for their new ideas would result in a more transparent approach to product development and reach a wider selection of people.

“When it comes to new innovations that are a bit different to our standard concepts and products, we believe we can learn a lot from taking our ideas to a broader early adopter audience,” it said.

Lego is owned by the Kirk Kristiansen family. In the first half of fiscal 2018, the Lego Group reported a 1% growth in global consumer sales. However, it also reported a 5% decline in revenue to the tune of $2.2 billion and a 10% decline in net profit to $474 million, which was mainly driven by the weakening US dollar.

Neils Christiansen, chief executive, said in a statement the company would focus on stabilising its business and investing in long-term growth in the second half of 2018. 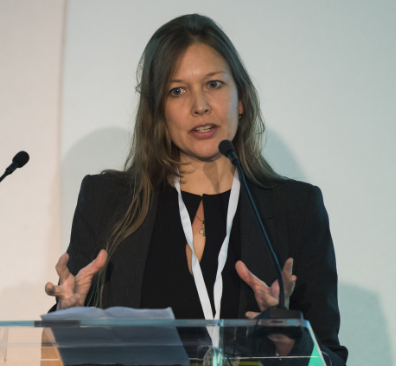 The six Wates Principles, developed by a coalition founded by the council, provides guidelines on board responsibilities, board composition, purpose and leadership, opportunity and risk, remuneration and stakeholder relationships and engagement.

The CMR, introduced in June, required large private companies to include in their strategic report a “statement of corporate governance arrangements”. This will apply for financial periods starting on or after 1 January, 2019 for all UK-incorporated companies with more than 2,000 employees or a turnover of more than £200 million and a balance sheet of more than £2 billion, assessed for the individual company rather than on a consolidated basis.

Elizabeth Bagger (picture), executive director of Institute of Family Business and member of the coalition which developed the principles, said the framework would help family businesses raise their corporate governance standards to a higher level.

“Good governance is an important part of a successful business, and we know that families care about having well-governed businesses, but not all businesses have the structures in place that they need to manage risk and take long-term decisions,” Bagger said.

“We hope that these new principles will give all private businesses an opportunity to think about their governance arrangements, consider what they could be doing better, and take steps towards that.

“We strongly encourage family businesses to take some time to read these new principles and think about how they can help their business grow for generations to come.”

The six principles can be found here.