Forever 21, a family-owned teen fashion retailer, has filed for bankruptcy protection, toppled by intense competition and its own rapid expansion.

In a statement, the retailer said as part of its restructuring, it would look to close most of its international stores in Asia and Europe and 178 stores in the US, with up to 350 stores closing overall. It will continue operations in Mexico and Latin America.

“This was an important and necessary step to secure the future of our company, which will enable us to reorganise our business and reposition Forever 21,” Linda Chang, executive vice president and the founders’ daughter, said.

Chang said their rapid expansion in the last decade, which saw their store count swell to 815 locations spread across 57 countries, combined with the changing retail landscape, was to blame.

“We went from seven countries to 47 countries within a less-than-six-year time frame and with that came a lot of complexity,” she told The New York Times.

“The retail industry is obviously changing—there has been a softening of mall traffic and sales are shifting more to online.”

The privately owned chain was founded in 1984 by husband and wife Do Won and Jin Sook Chang, Korean immigrants to the US who opened their first store in Los Angeles. They still own the company, which employs 30,000 people and has annual sales of $3.4 billion, according to Forbes. Their two daughters Esther and Linda Chang co-founded the company Riley Rose, a makeup and accessories company which Forever 21 stocks in its stores. Linda is chief executive of the company, while Esther is head of visual design.

America Movil, the telecoms giant controlled by the family of Mexican billionaire Carlos Slim, is confident it will receive a license to offer television in Mexico.

Last year, an American Movil subsidiary filed a request for a pay TV licence with Mexico’s Federal Telecommunications Institute (IFT), but has not yet received a decision.

It filed the request shortly after the election victory of Mexican president Andres Manuel Lopez Obrador, who has a history of collaboration with Slim.

Speaking at an event hosted by Goldman Sachs last week, Carlos Garcia Moreno, America Movil’s chief financial officer, expressed optimism that the decision would be resolved in their favour.

“I think that we will soon hear a final decision from the ministry that will entail not if, but when we will be able to begin the service,” he said.

While the decision rests with IFT, senior members of Lopez Obrador’s administration have previously said they are open to granting America Movil the licence, according to Reuters.

America Movil only offers phone and internet services, and has previously argued that access to pay TV in Mexico is still low enough to warrant its entry into the space.

Mexico’s richest man Carlos Slim and his family control America Movil, Latin America’s biggest mobile telecom firm, which posted a $57.75 billion revenue in 2018. Much of his fortune derives from his conglomerate, Grupo Carso, where he has extensive holdings in a number of Mexican companies. Three of his six children—Marco Antonio, Patrick and Soumaya—serve in key positions in the companies controlled by Slim. In 2016, Slim put two of his grandchildren on boards of his companies. 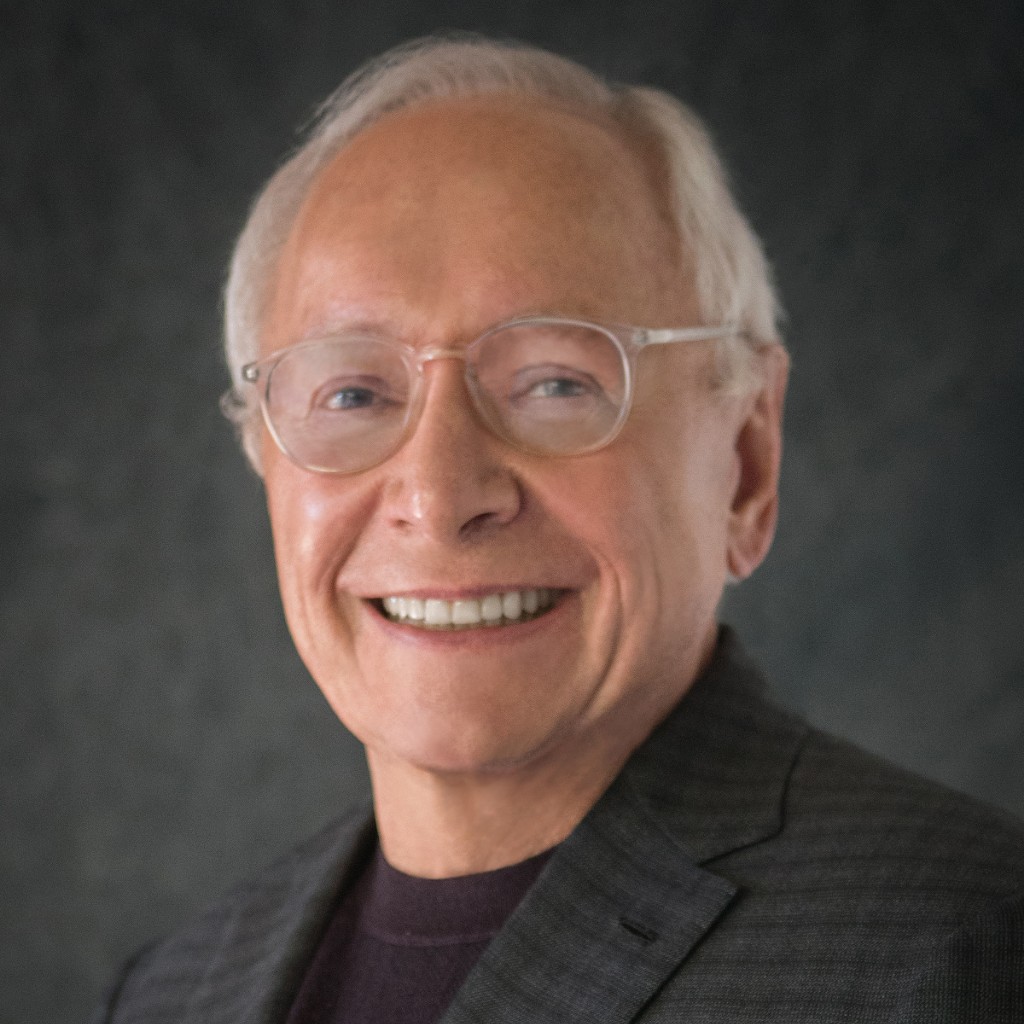 Billionaires Stewart and Lynda Resnick have pledged to donate $750 million to the California Institute of Technology (Caltech) in support of climate change research.

The couple, who co-own The Wonderful Company—the largest producer of almonds and pistachios and whose brands include Fiji Water—said the donation would be used to support environmental sustainability research.

“In order to comprehensively manage the climate crisis, we need breakthrough innovations, the kind that will only be possible through significant investment in university research,” Stewart Resnick said in a statement.

“Science and bold creativity must unite to address the most pressing challenges facing energy, water and sustainability.”

Caltech said it will use the funds to build a 75,000 sq m building, which will serve as a research hub and provide state-of-the-art undergraduate teaching laboratories. Areas of research will include, building smarter electricity infrastructure, conversion of the sun’s energy into fuels, measuring, modelling and mitigating climate change, managing water resources and global ecology.

The gift comes after a week of protests across the globe to raise awareness about climate change as well as a United Nations climate summit in New York.

The Wonderful Company, formerly known as Roll Global is the $4 billion revenue-making holding company and investment vehicle of Stewart and Lynda Resnick. It is an agribusiness, which is the world’s largest grower of tree nuts and the largest US citrus grower. Its brands include Fiji Water, POM Wonderful, the Justin, Landmark and JNSQ wines, Suterra crop protection products, Wonderful Halos, Wonderful Nurseries and Wonderful Pistachios. They also own a majority stake in the Kern Water Bank, one of California’s largest underground water storage facilities.