The Illy family has sold a stake in its $629 million Italian premium coffee company Illycaffe for the first time in its 88-year history and says it is open to floating the family business on the stock market.

Illycaffe SpA announced this week the completion of the sale by the family-owned holding company Gruppo Illy of a 20% stake of illycaffe. The stake was acquired by affiliates of Rhone Capital, a New York-headquartered private equity firm with a focus on investments in businesses with pan-European, North American or transatlantic presence.

Trieste-based Illycaffe said it chose Rhone as its strategic partner to lead the company into its next phase of international growth, particularly in the United States.

“The partnership with Rhone represents another key milestone to further strengthen the company’s platform and provide resources to execute the long-term plans for the business, which could include a potential future listing.”

Third-generation Andrea Illy (pictured above), 57, chairman since 2005 and chief executive since 1994, told Reuters: “An IPO (initial public offering) is one of the options that we will consider in a matter of years.”

He said his family would not relinquish control even in the case of a stock market debut.

“We want to expand and our home country, Italy, is not growing quickly enough, so we need to increase our exposure to foreign markets.”

Illy said the company would boost its digital footprint even more in a post-pandemic world.

He and his siblings, Anna and Riccardo (pictured right), 65, each owned one-third of the Illy Group family holding company, after the three vetoed the sale of his brother Francesco’s stake to private equity Peninsula and bought it from him instead.

Illycaffe this week was recognised by Ethisphere as one of the 2021 World’s Most Ethical Companies, the ninth consecutive honour for the family business. The accolade came a year after Illy launched its “One Makes the Difference” sustainability campaign. The family business uses renewable energy, has reduced its CO2 emissions by more than 3,000 tonnes since 2012 and aims to be carbon neutral by 2033. It intends to continue to eliminate 175 tons of plastic per year and launched a range of sustainable recyclable takeaway cups. 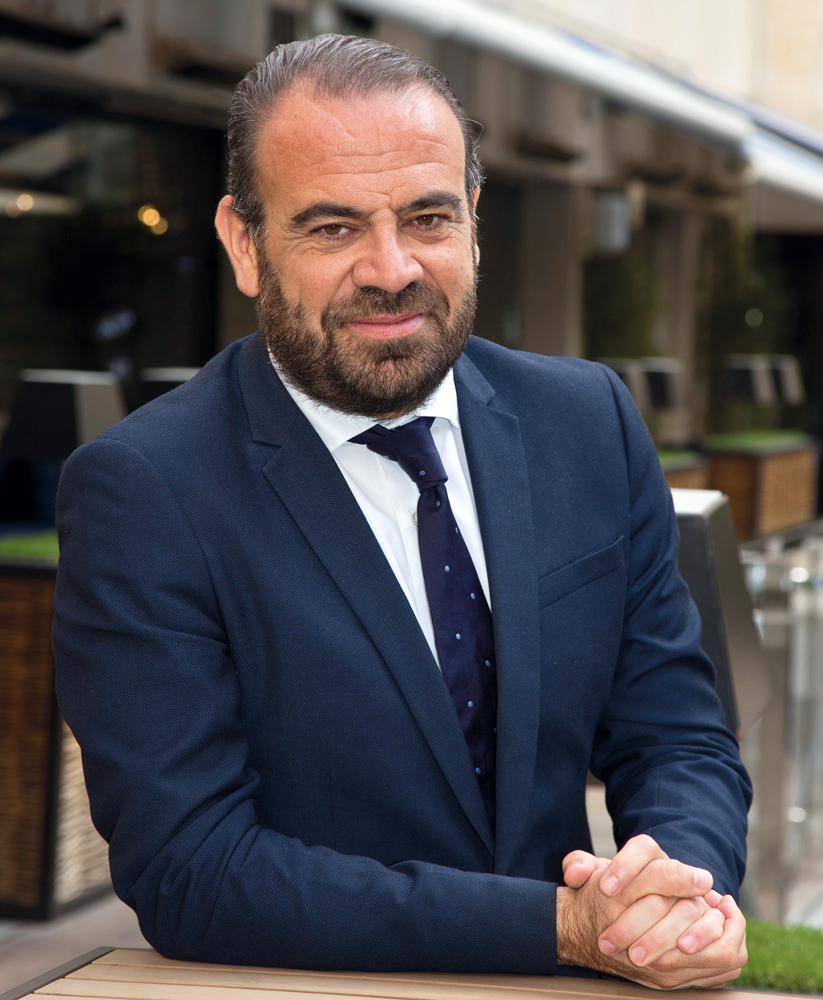 The Escarrer family principal of Melia Hotels International says the reaction by the Spanish family business to the Covid-19 collapse of the travel industry was “exemplary” despite counting a $515 million loss in 2020.

Gabriel Escarrer Jaume (pictured), 50, executive vice president and chief executive, said Melia would continue to implement a “highly flexible strategy” as the company expected demand to recover strongly as soon as the health situation returned to normal, with short-haul and holiday travel given priority.

In Melia’s report for its fiscal year, released this week, the second-generation billionaire businessman said 2020 was unlike anything the family business had ever seen in its 65-year history.

“After our positive results in 2019 and with the trend continuing in the first two months of 2020, the onset of the pandemic from March left the travel industry practically in hibernation,” Escarrer said.

“Our reaction to the global collapse in demand was exemplary: firstly we implemented a rigorous contingency plan to reinforce our resilience and protect our team, our customers and our liquidity, while also supporting the social response to the pandemic, and at the same time reviewing our strategy to anticipate future trends and assess our strengths and prepare for the post-Covid business environment.” 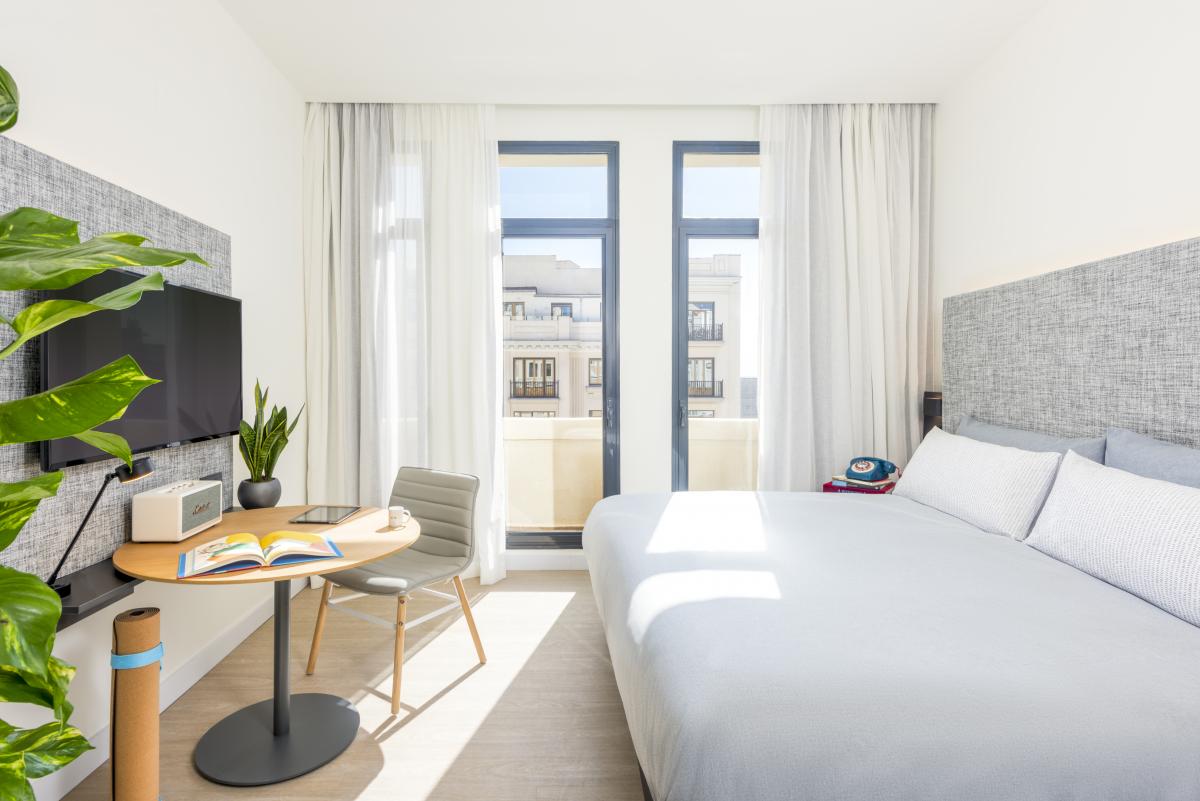 Digitalisation gave the hotelier a “major competitive advantage”, with melia.com generating more than 51% of sales during the pandemic from April to December. A significant 83% of the channel's total revenue came from Melia Rewards loyalty programme members.

Escarrer said, despite the significant loss of value, the 2020 results, “show how we have managed to mitigate the worst impacts of the pandemic, both financially and in terms of operations and our people, asserting our major strengths and maximising our capacity to take advantage of the strong recovery that the most recent data indicates for the travel industry in the second or third quarter of the year as the health situation improves, especially in resort hotels.”

Next-gen Aditya Mittal has smoothly succeeded his founding father Lakshmi Mittal to become chief executive of ArcelorMittal and places decarbonisation at the heart of his strategy.

Aditya Mittal paid tribute to his father for building ArcelorMittal from a greenfield rolling mill in Indonesia into the world’s leading steel company. Mittal senior would remain “very involved” as executive chairman and his “wisdom, knowledge and insight” will be invaluable. 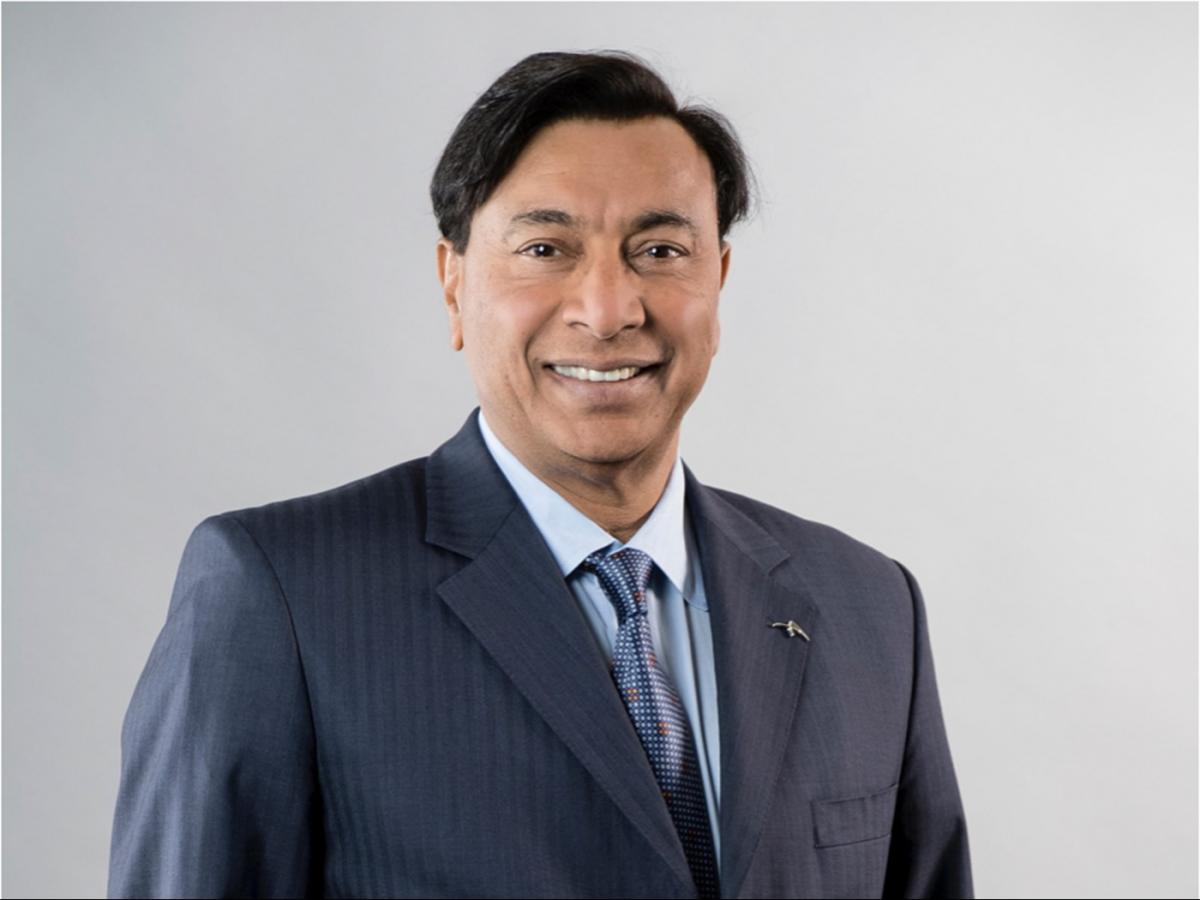 “The biggest challenge, but also the biggest opportunity, will be to demonstrate that steel can decarbonise and indeed is the perfect material for a circular economy,” he said.

“This will undoubtedly be a critical driver of our strategy in the coming years and decades.”

The Luxembourg-based group markedly rebounded into a net profit of $1.21 billion in the fourth quarter of 2020, compared with a net loss of $1.88 billion a year earlier, as coronavirus lockdowns eased and global steel prices rallied. 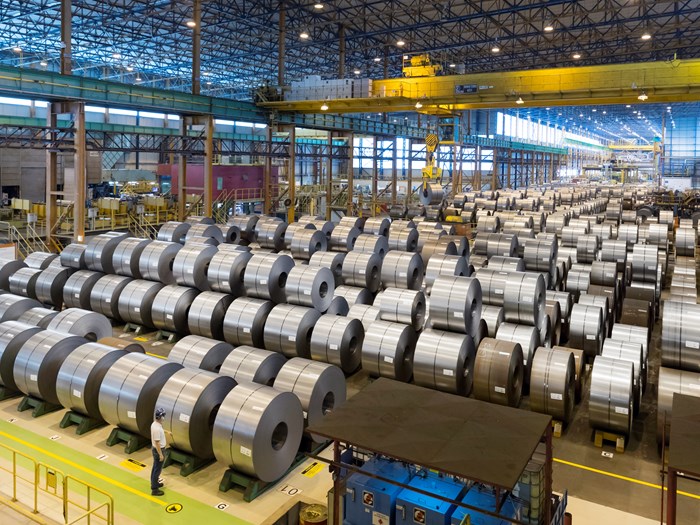 Lakshmi Mittal said ArcelorMittal started 2021 in a position of comparative strength and it seemed like “the right moment” to transition. The board unanimously agreed Aditya Mittal was the natural and right choice to be the company’s chief executive, Mittal senior said.

“We have worked closely together since he joined the company in 1997, indeed in recent years we have effectively been managing the company together. He has an unrivalled knowledge of the business and a keen sense of how the company must continue to transform to remain the world’s leading steel company.

“As chief executive, he will be taking on the effective day to day running of the company, but we will continue to work very closely together and I remain as fascinated, engaged and committed to the company’s long-term success as ever. I am looking forward to this next chapter.”