Marta Ortega Perez, youngest daughter of billionaire Inditex founder Amancio Ortega, says she will build upon her parents’ legacy and balance innovation and heritage as she prepares to head the world’s largest apparel retailer.

Perez (pictured), 37, will take over the $98.3 billion Spanish fashion giant as chairwoman from 1 April 2022, the group’s board of directors approved and announced last week. She will replace Pablo Isla, 57, who asked to step down after 17 years in leadership of the company, first as deputy chairman and chief executive since 2005 and, from 2011, as executive chairman. Isla will continue as executive chairman until 31 March.

As the non-executive chairwoman, Perez will lead and supervise group operations, but daily management will be handled by Oscar García Maceiras, the group’s general counsel and secretary of the board, who was appointed last week as chief executive, effective immediately. Inditex looks set to return to the double-headed leadership approach previously held for six years by Amancio Ortega (pictured), 85, as chairman, and Isla, as chief executive. Ortega senior, Spain’s wealthiest individual, controls about 60% of shares in Inditex.

Marta Ortega Perez paid tribute to the “immense contribution” made by Isla to Inditex and the fashion industry.

“I have lived and breathed this company since my childhood, and I have learned from all the great professionals I have worked with over the last 15 years,” she said.

“I have always said that I would dedicate my life to building upon my parents' legacy, looking to the future but learning from the past and serving the company, our shareholders and our customers where I’m most needed. I’m deeply honoured by the trust that has been placed in me, and enormously excited about the future that we are all about to embark upon together”.

Starting on the shop floor in sales in London, Perez worked in different areas of the group over the past 15 years and was credited with strengthening of the brand image and fashion proposition of the group’s flagship Zara, which she will continue to oversee. Under her leadership, campaigns were developed with such creatives such as Steven Meisel, Fabien Baron, Karl Templer and Luca Guadagnino, as well as the launch of new premium collections, including Zara SRPLS and Charlotte Gainsbourg by Zara.

Fortified against pandemic disruption by Isla’s digital transformation, the Inditex reported revenue of $13.5 billion in the first-half of 2021, representing growth of 49% year-on-year. Net profit amounted to $1.4 billion, compared with a loss of $220 million in the first half of 2020. 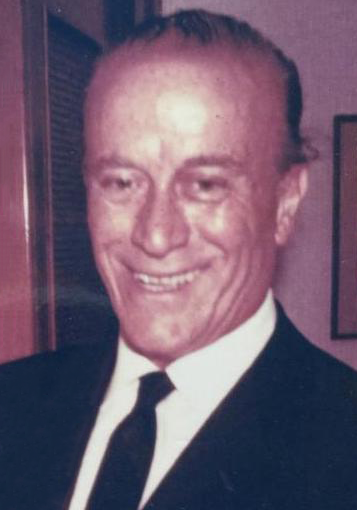 Gucci heirs fire back at “hooligan” portrayal in House of Gucci

The heirs of former Gucci chairman Aldo Gucci (pictured) have hinted at taking legal action against Ridley Scott’s new film House of Gucci over the way the family are portrayed.

Based on a 2001 book and the true story, the murder drama stars Lady Gaga as Italian socialite Patrizia Reggiani who marries into the family and was charged with arranging the murder of her husband and family heir Maurizio Gucci (pictured, played by Adam Driver) in 1997. Al Pacino co-stars as Aldo Gucci, Jeremy Irons as Rodolfo Gucci and Jared Leto as Paolo Gucci.

“The Gucci family reserve the right to take every initiative (necessary) to protect their name and image and those of their loved ones,” said a letter signed by Aldo Gucci's heirs and reported by ANSA last week.

The family was especially upset about the perceived depiction of Reggiani as a victim, both in the movie itself and in statements by cast members. The letter also said members of the Gucci family were falsely portrayed as “hooligans” who were “ignorant and insensitive to the world that surrounded them”. 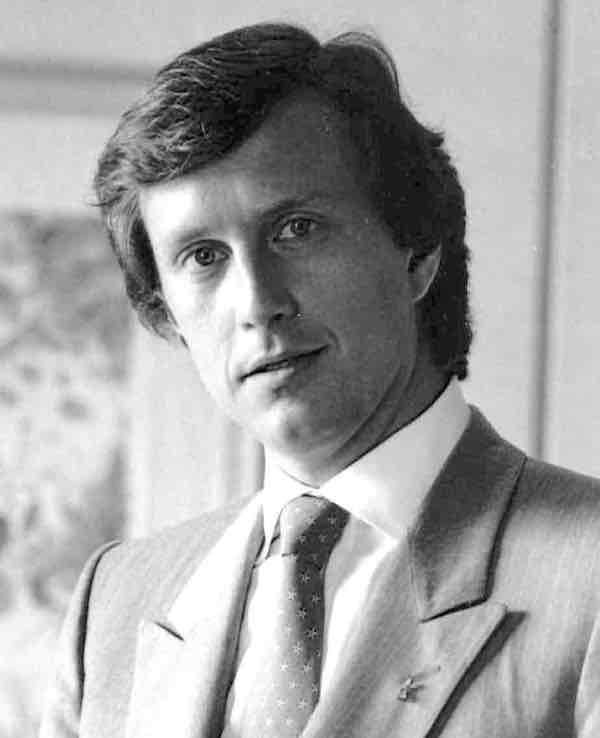 Director Scott told BBC Radio 4 before the letter was reported he did not engage with criticism from Patrizia Gucci, Maurizio’s second cousin, who accused producers of “stealing the identity of a family to make a profit”.

Founded in Florence in 1921 by Guccio Gucci, his eldest son Aldo Gucci turned the fashion house into a global brand. However, family infighting in the 1980s led to the ousting of family control. The business was acquired by the luxury group which would become Kering, controlled by the Pinault family of France, in 1999.

The Gucci family is not the only dynasty to be depicted on screen this year. Members of the Sackler family, which founded and owned Purdue Pharma, feature in Dopesick, a Disney+ television drama about the US opioid crisis. The Murdoch family, in control of media group News Corp, was one of the inspirations behind the HBO series Succession, according to its creator. 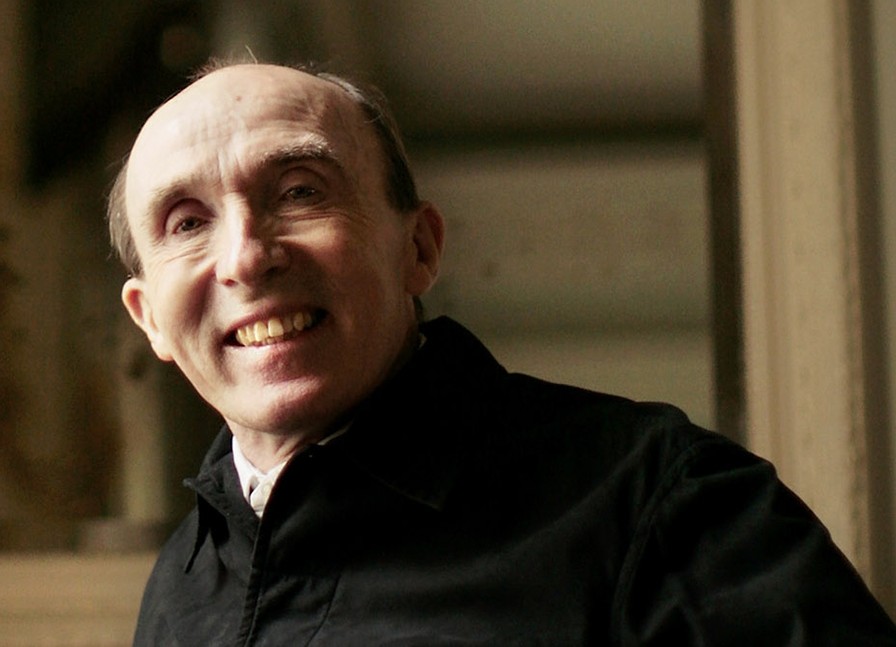 Sir Frank Williams CBE (pictured), the founder and former team principal of Williams Racing, is being remembered as a “legend and icon” of motor racing after his death at the age of 79.

The Williams family said in a statement the British family businessman, racing car driver and founder of the Williams Formula One team died peacefully, surrounded by his family, on 28 November after being admitted to hospital two days earlier. He is survived by his three children, Jonathan, Jamie and Claire (pictured).

The family said Sir Frank was their “much loved and inspirational figurehead” and would be sorely missed.

The son of a Royal Air Force officer and school teacher, the young driver and mechanic launched into the sport he adored, Formula One, by forming Williams Grand Prix Engineering in 1977.

Sir Frank’s team went on to enjoy two decades of championship success with renowned drivers including Nigel Mansell, Alain Prost and Damon Hill at the wheel of cars at the cutting edge of innovation. However, tragedy struck in 1986 when a hire car accident in the south of France left the keen long distance runner confined to a wheelchair. 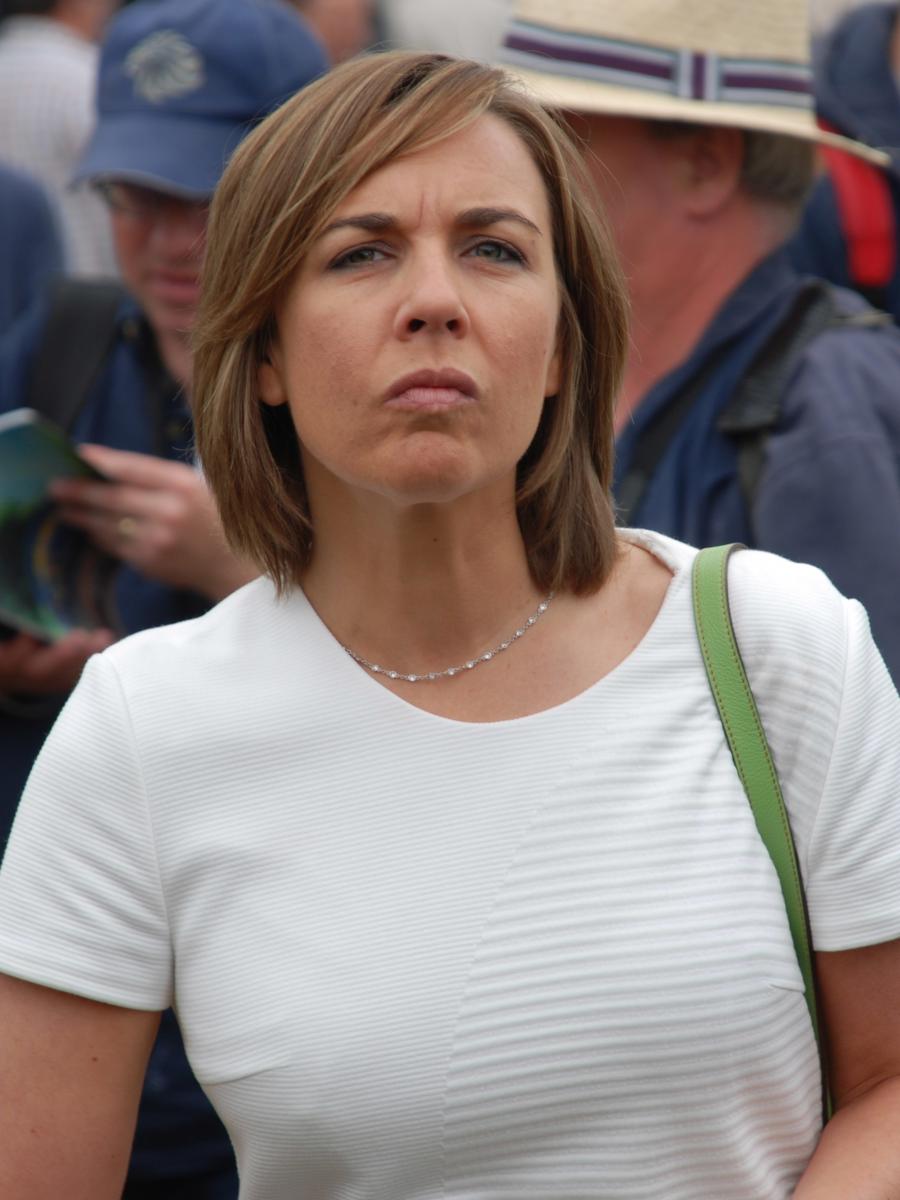 Sir Frank was determined to return to the sport he loved and stayed at the helm of his family business. Daughter Claire Williams, 45, worked her way up the ranks of Williams Racing to become deputy team principal in 2013.

However, the winning streak dwindled and losses mounted to $17 million by 2019. The Williams family exited the business when Williams Racing announced its sale to US private investment firm Dorilton for a reported $200 million in 2020.

Jost Capito, 63, chief executive and team principal, said the Williams Racing team was saddened by the passing of its founder.

“Sir Frank was a legend and icon of our sport,” Capito said.

“His passing marks the end of an era for our team and for the sport of Formula One. He was one of a kind and a true pioneer. Despite considerable adversity in his life, he led our team to 16 World Championships making us one of the most successful teams in the history of the sport. His values including integrity, teamwork and a fierce independence and determination, remain the core ethos of our team and are his legacy, as is the Williams family name under which we proudly race.”