The group announced this week its online sales rocketed by 74% in the first half of 2020 compared to the same half in 2019. E-tail powered the upswing return to net profit in the second quarter to €214 million ($252 million) leaving behind the first quarter net loss of €195 million ($230 million).

Inditex started its digital transformation and integration between stores and online in 2012. However, as coronavirus lockdown restrictions turned city centres into ghost towns, the family business decided to “deepen” its digital strategy by investing an additional €308 million ($363 million) in the first half of this year. The second quarter saw Inditex receive its one millionth online order in one day for the first time. The pandemic has prompted Inditex to re-evaluate and it now expected its online sales will count for more than 25% of total sales by 2022, compared with 14% in 2019.

The company continued to develop its own IT platform and a system that enabled customers to access the group’s entire stock at any time. Customers in 25 initial Spanish Zara stores can find garments, book a fitting room and buy items all via the Zara app.

Large format stores, where digital integration was more effective than in smaller stores, has become the new priority for the family business. Inditex opened large-format stores in 14 markets during the first half of 2020 and refurbished 72 stores, 35 of which were store expansions. The group now has 7,337 stores in 96 markets with stores to open in shopping hubs Monaco, Beijing, Paris, London and Doha in the remainder of 2020.

Pablo Isla (pictured), 56, non-family executive chairman, said in a statement the recovery and strong performance were due to the hard work, engagement and creativity of everyone in Inditex.

“I am particularly pleased with our online sales growth, which demonstrates the critical importance of our strategy to integrate store and online,” Isla said.

“This is a cornerstone of our unique business model with three key pillars of flexibility, digital integration and sustainability. Day by day this combination is proving its solidness.”

Inditex traces its roots back to 1963 and a workshop making women’s clothing owned by Amancio Ortega, 84, and his late wife Rosalia Mera. Inditex is now one of the world's largest fashion retailers, with eight brands—Zara, Pull & Bear, Massimo Dutti, Bershka, Stradivarius, Oysho, Zara Home and Uterque.

A fourth generation principal of the Mars dynasty will chair and the Mars Group will initially bankroll a new foundation startup which aims to transform the role and impact of business in society in the wake of Covid-19.

Mars, Incorporated announced the launch of the new Economics of Mutuality Foundation which will partner with universities and purpose-driven entities to foster a “fairer, more responsible form of capitalism” through research, education, advocacy, gatherings and publications.

Stephen Badger (pictured), 51, who served two terms as chairman of the board for Mars, Inc and remained a board member, will be the foundation’s inaugural chairman. Badger’s grandfather was the late Forrest Mars Sr who expanded his father Frank C Mars’ candy bar business towards the $35 billion international confectionary, food and pet care giant it is today. Forrest Mars Sr also inspired the group’s Economics of Mutuality (EoM) ethos in 1947 when he declared their family business mission was to create a “mutuality of services and benefits” for all its stakeholders through its operations.

Badger said in a statement Mars sought to further EoM academic research and expand EoM’s application and practical tools to companies and organisations to help them not only generate financial capital, but measurable, wider benefits for people, communities and the planet.

“As governments and business leaders look at recovery from the Covid-19 pandemic, it’s crucial that we evolve how we think about our business models,” Badger said.

“We’ve been researching and applying the philosophy of Economics of Mutuality in our own business for more than a decade. By engaging other businesses and academic partners through the foundation we look to drive innovation, scale and learning, and accelerate a shift to a more sustainable, inclusive economic model.”

The Economics of Mutuality Foundation will work alongside, but separate to EoM Solutions, a for-profit consultancy to provide services to businesses, including Mars, which want more mutual and inclusive practices in their operating strategies. Profits from the consultancy will be poured back into growing capability or funding the foundation’s research.

“Businesses can be a force for good, and it’s clear from the research that companies working to deliver purpose and profitability do better,” Badger said.

“The businesses that thrive and succeed long-term will be the ones that create prosperity that is more widely shared. There is ample evidence that the old model of capitalism isn’t working. It’s time for a new roadmap.” 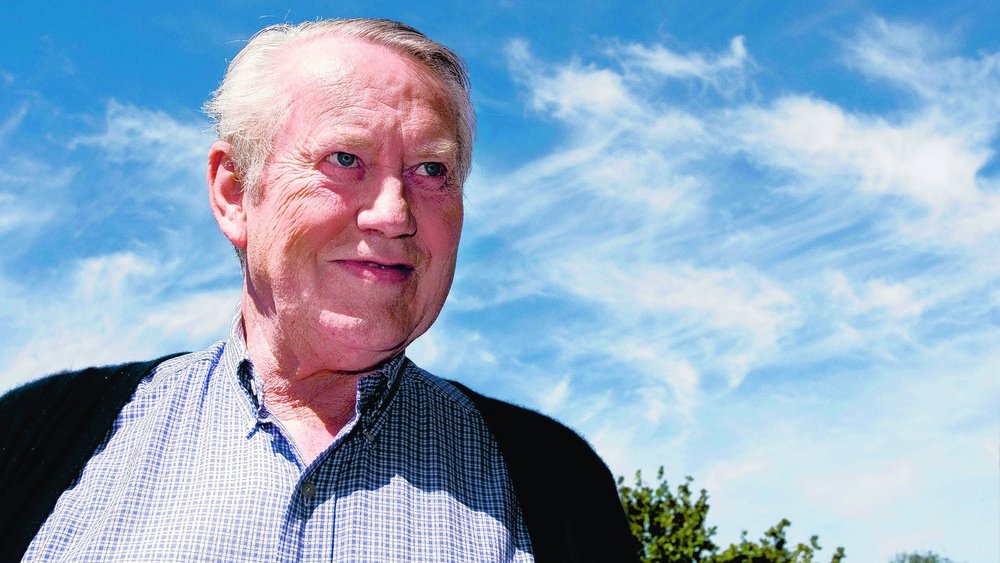 A former billionaire family entrepreneur, dubbed the “James Bond of philanthropy” by Forbes for his discreet donating to worthy causes worldwide over almost four decades, has fulfilled his wish of giving while living.

US businessman Chuck Feeney (pictured), 89, signed the dissolution papers for his Atlantic Philanthropies foundation this week after giving more than $8 billion in 6,500 anonymous grants of on average $1.2 million to 2,500 grantees in 25 countries since 1982. Present at the signing in San Francisco was his wife Helga and Christopher Oechsli, president and chief executive of the foundation.

Education was the top cause families gave to globally, constituting 29% of the average philanthropic portfolio, followed by health (14%), and the arts, culture and sports (10%), according to the report Global Trends and Strategic Time Horizons in Family Philanthropy 2020 by Campden Wealth with Rockefeller Philanthropy Advisors. Feeney was no exception, with the bulk ($3.7 billion) of his fortune disbursed to “knowledge, research and innovation” programmes.

Feeney co-founded airport retailer Duty Free Shoppers, eventually rebranded as DFS, with Robert Miller in 1960. The partners were bought out in 1996 and the rebranded DFS became part of the Arnault family-owned luxury goods empire LVMH.

Feeney’s mandate of giving while living inspired Bill Gates and Warren Buffett to establish The Giving Pledge in 2010, a campaign to urge wealth-holders to contribute most of their fortune to philanthropic causes.

Feeney wrote to Gates at the time to add his own encouragement for Giving Pledge donors to fully engage in sustained philanthropic efforts during their lifetimes.

“I cannot think of a more personally rewarding and appropriate use of wealth than to give while one is living—to personally devote oneself to meaningful efforts to improve the human condition,” Feeney wrote.

“More importantly, today’s needs are so great and varied that intelligent philanthropic support and positive interventions can have greater value and impact today than if they are delayed when the needs are greater. I urge those who are taking up the Giving Pledge example to invest substantially in philanthropic causes soon and not postpone their giving or personal engagement.”