Billionaire Ray Dalio to set up family office in Singapore

Ray Dalio, founder of the world’s largest hedge fund, is the latest billionaire to open a family office in Singapore.

Dalio, 71, the US investor who founded Bridgewater Associates in his New York apartment in 1975, felt it was “high time” to build on his links to Singapore and Asia-Pacific, his spokesman said.

The co-chairman and co-chief investment officer of Bridgewater, which manages $148 billion, “has had for the last three decades excellent relationships in Singapore and China. He likes and admires both and he is excited by what is happening in the region.”

While timing and staffing details were not yet revealed, the Dalio family office was expected to manage his investment and philanthropy interests in the region.

The Dalio family has given more than $5 billion in funding to diversified causes through Dalio Philanthropies. In October, the family foundation granted $25 million to Singapore’s Wealth Management Institute to launch a programme focused on sustainable investing.

The self-described “pro-China” Dalio has witnessed China’s economic rise since his first visit in 1984. Bridgewater launched Bridgewater China Partners in 1994 and operates offices in Beijing and Shanghai.

Dalio looks set to be neighbours with Sir James Dyson (pictured). The UK entrepreneur, 73, who made his family fortune of £16.2 billion ($21.6 billion) from namesake vacuum cleaning inventions, moved his family office Weybourne Group and Dyson’s headquarters to Singapore in 2019.

Dyson announced this week a £2.75 billion ($3.6 billion) investment plan into new technologies and products over the next five years in Singapore, the UK and the Philippines. Dyson was also progressing plans to open its new global head office complex in the historic St James Power Station in Singapore. It will feature research and development facilities into such fields as machine learning and robotics.

The number of single family offices in Singapore has grown in recent years to about 200, managing $20 billion in assets, according to the Singapore government.

MSD Partners announced Lemkau (pictured left), 51, will join as a partner of the firm and chief executive in February 2021. He will lead efforts to grow its businesses and strategically expand into new investment areas. Lemkau will work alongside John Phelan, MSD’s co-founder and chief investment officer, who will continue overseeing the firm’s investment strategies.

MSD Partners is an investment adviser that was formed in 2009 by the principals of MSD Capital, the family office for Michael Saul Dell (pictured below) and his family, which was established in 1998. MSD Partners was set up to enable select investors to invest in strategies developed by MSD Capital. Together, MSD Partners and MSD Capital manage more than $15 billion in assets. MSD Partners’ investment strategies were mainly focused on credit, private equity, real estate and public equities. 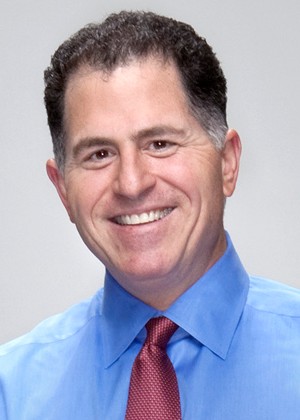 Lemkau said in a statement the MSD team “has a great opportunity to expand its existing strategies where the firm already has been successful, as well as consider new areas of opportunity.”

Lemkau was a trusted family adviser to Dell, 55, when the founder, chairman and chief of Dell Technologies took his $92.2 billion company private, for $24.4 billion in 2013 in the biggest management buyout since the Great Recession, then public again in 2018.

Dell, worth $37.6 billion, said as there were opportunities for substantial continued growth, “this is an optimal time for a leader like Gregg Lemkau to join MSD Partners to help direct its strategy and execution. I’ve known Gregg for a number of years and think that he will be a great fit for the culture that has been built at MSD over two decades.”

The fourth-generation principal of the sprawling family-controlled South Korean conglomerate LG Corporation will preside over the reorganisation of five affiliates into a new holding company in 2021.

The holding company of the fourth-largest Chaebol in South Korea announced this week it will spin off five affiliates in May, including trading company LG International Corp, flooring manufacturer LG Hausys and display chip maker Silicon Works Company. The affiliates will be covered in a new holding firm under the control of Koo Bon-joon (pictured below), 68, a grandson of LG’s founder Koo In-hwoi. The new holding company will eventually separate from LG Corporation.

LG Corp is led by Koo Bon-joon’s fourth-generation nephew, Koo Kwang-mo (pictured above). The 42-year-old is the adopted only son and inheritor of shares of LG chairman Koo Bon-Moo upon his death aged 73 in 2018. Koo Bon-joon stepped down as group vice chairman after his brother’s death in 2018 to make way for his nephew under LG Corporation’s “first son-only” rule of succession.

Like the Lee family behind fellow chaebol Samsung, the Kwang-mo family was hit by South Korea’s tough death taxes. The bill can cost up to 50% when an inheritance exceeds $2.7 million and 15% more where the shares to be inherited are owned by the firm’s largest shareholder. 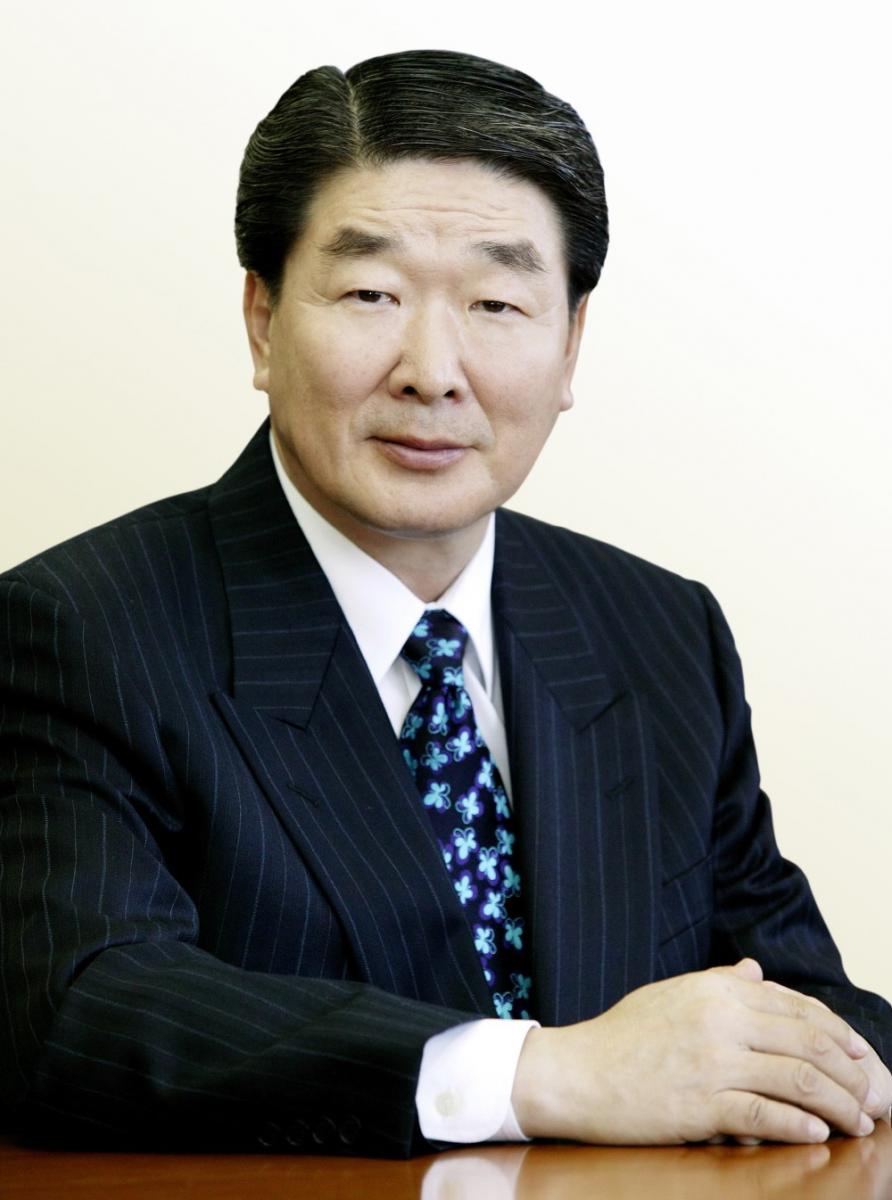 Koo Kwang-mo and his two sisters were handed the record tax bill of KRW 921.5 billion ($833 million) to be paid over five years.

LG Corporation has assets worth KRW 9.8 trillion ($8.8 billion) across its electronics, car battery and phone display interests. The proposed new holding firm will have assets of KRW 900 billion ($814 million) and was expected to be listed on the country's stock market in late May 2021.

LG Electronics, the corporation’s flagship affiliate, announced last month its third-quarter 2020 consolidated revenue was KRW 16.92 trillion ($14 billion) with an operating profit of KRW 959 billion ($807 million). Both sales and profits were the highest for a third quarter in the 62-year history of the electronics division. Led by strong growth in home appliances and home entertainment, overall sales increased 8% and operating income improved by 23% compared with the same period last year.