The family-owned maker of the torches carried by white supremacists in violent protests in Charlottesville is distancing itself from the events.

TIKI Brand Products, owned by US family conglomerate WC Bradley Co, founded in 1885, condemned the protests which led to the death of 32-year-old civil rights activist Heather Heyer, who was allegedly mown down by a car driven by James Fields. Dozens of others were injured during the protest on 11 August.

“TIKI Brand is not associated in any way with the events that took place in Charlottesville and are deeply saddened and disappointed,” the company said in a Facebook post.

“We do not support their message or the use of our products in this way. Our products are designed to enhance backyard gatherings and to help family and friends connect with each other at home in their yard.”

The distinctive woven torches featured widely in media coverage of the protests, which were sparked by people—including a number of neo-Nazis—opposed to the Virginian local authority’s attempt to remove a statue of confederate general Robert E Lee.

WC Bradley’s annual revenue exceeds $450 million and the company is still controlled by the founder’s family.

Bulleit next-gen says she was fired for being gay

The daughter of the man who founded the US’s Bulleit Bourbon alleges she has been ditched by the business for being a lesbian. 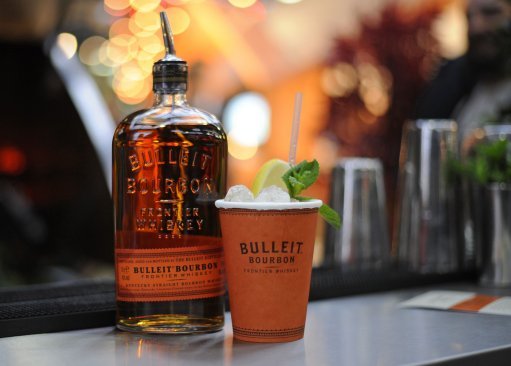 Hollis Bulleit left the company late last year and this week said in a viral Facebook post she and her partner Cher had been discriminated against by the family for more than a decade.

“[Cher] has been excluded from ‘the family business’ from the start, yet Tom’s second wife and all of my stepbrother’s girlfriends were included in photos, event invites, and press,” Bulleit wrote.

She went on to say the family had not spoken in years, that she received a text notifying her of a relative’s death, and that Cher had been banned from family Christmases. She said it was “odd” she did not receive any mediation or help from Diageo, given “family was business intertwined with a global corporation”.

Bulleit said she was ready to sign a new contract with the company mid-last year, and believes negotiations fell over because “after 10 years of experience, one could conclude that no one knew what to do with a non-straight woman besides ignore me and reap the benefits of my relationships and sales”.

Diageo said in a media statement it was “unfortunate” Bulleit’s contract had ended.

“However, to insinuate that the failure to do so was due to bias of any kind is simply unfair and inaccurate. We are very proud of our long track record of work, through many of our brands, to support the LGBT community,” the statement said.

The family of Chinese business baron Gao Jisheng have bought an 80% stake in English football team Southampton, partially ousting the only female owner of a Premier League side. 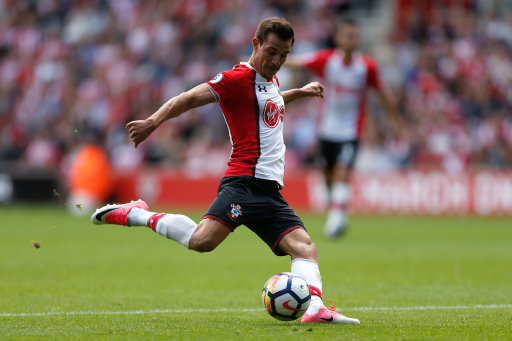 The team was formerly owned by Katharina Liebherr, who retains a 20% share in the business.

Liebherr said the sale marked a “new and exciting chapter for the club” and the Gao family share Southampton’s “values and ambitions”.

It was the latest in a series of European football club takeovers by Chinese investors, among them Zhang Jindong’s €270 million ($316 million) purchase of Inter Milan in June last year; Lai Guochuan buying West Bromwich Albion for £200 million ($257 million) in September; and a conglomerate led by Li Yonghong snapping up AC Milan for a record €740 million ($866 million) in April 2017.