The Leibinger family behind the German high-tech company Trumpf says its world-first quantum optical sensor will lead to completely new industrial applications from next year.

Quantum sensors (pictured) had been used in research for the most part until the wholly-owned Trumpf startup subsidiary Q.ANT and sensor specialist SICK successfully tested quantum optical sensors for serial production. The two high-tech companies signed a cooperation agreement this month to make quantum technology for sensors available for industrial use. The first commercialised sensors were expected to be in use from as early as 2021.

Quantum sensors make possible ultrafast measurements of particles that are about two hundred times smaller than the width of a human hair with unprecedented accuracy, Trumpf said. Quantum sensors could be used in civil engineering to visualise underground structures before construction. In the pharmaceutical industry, the sensors could make it easier to determine the best composition of tablet powder. In the electronics sector, sensors could be used to inspect circuits through surfaces. 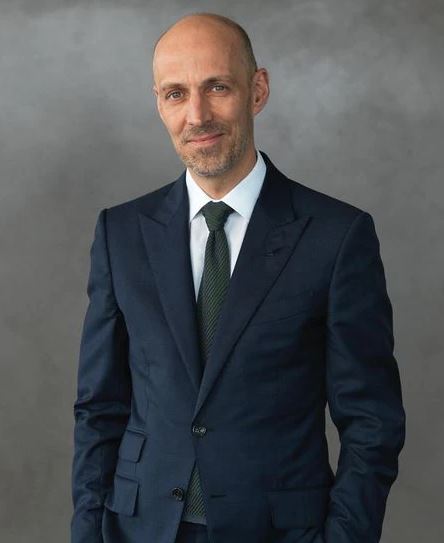 “This will be the first time that the partnership between our two high-tech companies will involve a product for serial production,” he said.

“The quantum sensor enables highly accurate measurements, and will provide insights that will lead to completely new industrial applications.”

Leibinger serves as vice chairman on the six-person managing board of Trumpf, which is chaired by his sister, Nicola Leibinger-Kammuller (pictured), 60, who is also the president. Her husband, Mathias Kammuller, 62, serves on the board as chief digital officer. 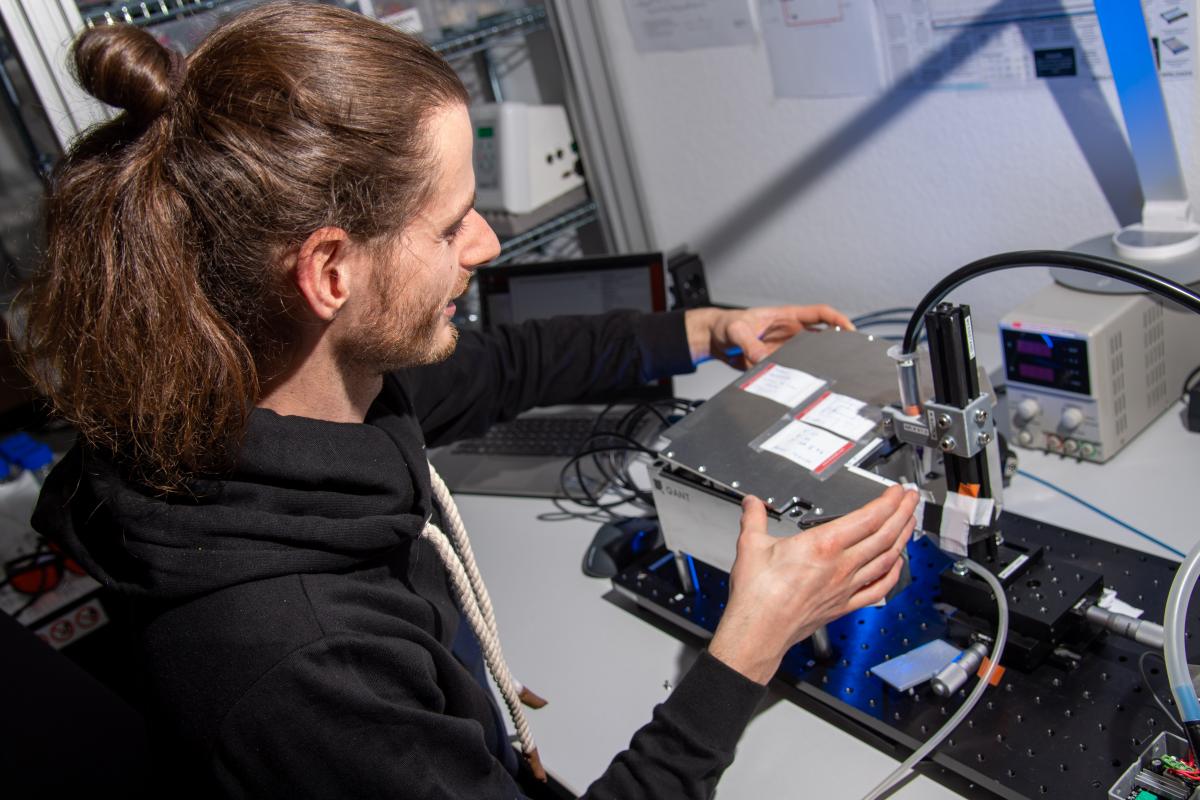 The Leibinger siblings were handed management duties by their father, Berthold Leibinger, in 2005, at the age of 75 and after 40 years on the managing board. Berthold Leibinger became the head of the company’s supervisory board, a role he carried out until 2012. He died in 2018.

Berthold Leibinger, a Stuttgart-born mechanical engineer, businessman and philanthropist, began an apprenticeship as a mechanic in company of his godfather, Christian Trumpf, in 1950. Proceeds from the patents of his inventions enabled him to acquire shares in Trumpf. He became majority shareholder in 1978, aged 48, and took over the presidency and chair of the managing board of what became under his leadership a €3.5 billion ($4.1 billion) company and one of the world’s biggest providers of machine tools. 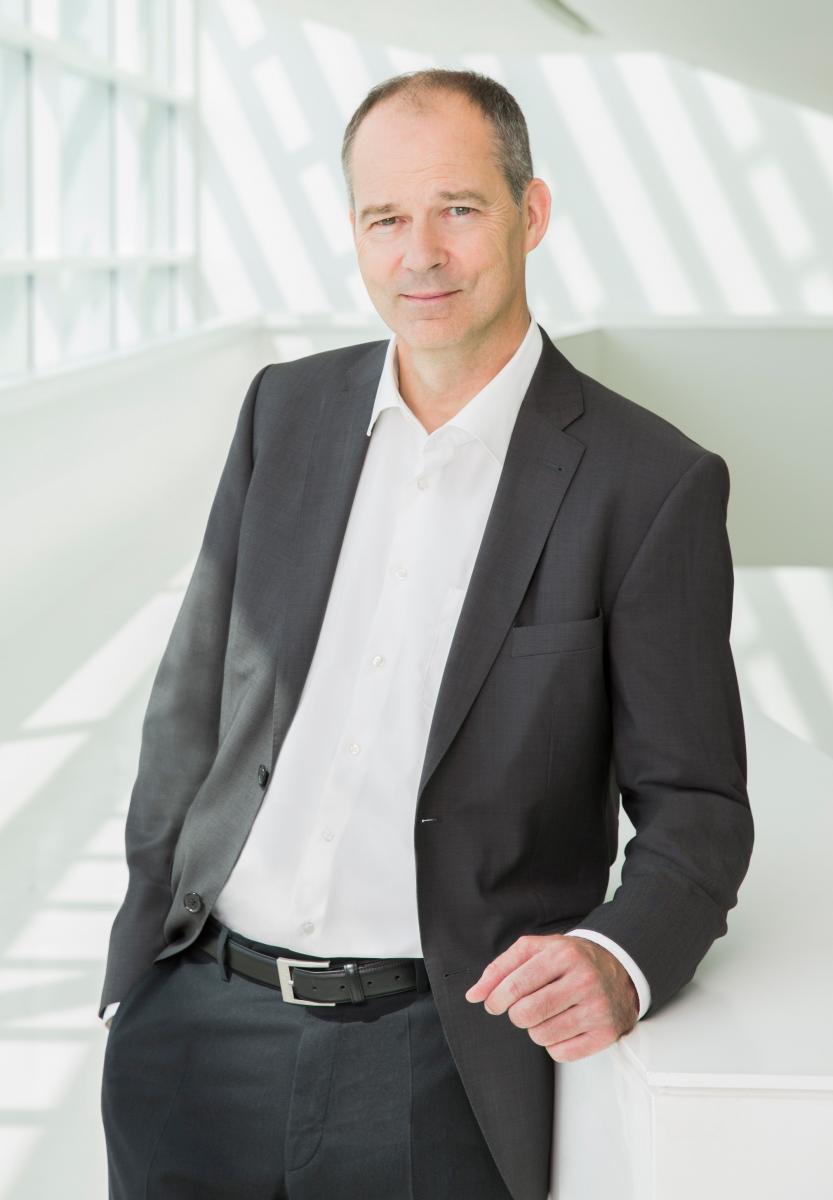 Robust book sales have helped the German media family business Bertelsmann turn the page on a lacklustre 2020 in the wake of the coronavirus crisis.

Bertelsmann, which counts book publisher Penguin Random House in its portfolio, reported this week “slight organic growth” in its third quarter, further stabilising its business during the pandemic. Group revenues softened by 6.3% to €12 billion ($14.2 billion) from January to September, compared to the same period in 2019. At the end of the first half of 2020, revenues had declined by 8.9% however, in the third quarter, the company recorded organic revenues growth of 1.6% to €4.15 billion ($4.9 billion).

Bertelsmann put the green shoots of recovery down to the broad positioning of its corporate portfolio and the high proportion of digital business models. Since 2006, the family enterprise has invested about €1 billion ($1.18 billion) in young digital companies with innovative business models via its four corporate funds.

Book publishing, the music business, Arvato’s services and the education business once again proved to be “particularly robust” the group said. Advertising markets also recovered in the third quarter.

“The economic repercussions of the global corona pandemic continue to be felt,” said Thomas Rabe, non-family chairman and chief executive of Bertelsmann since 2012.

“But we have managed to further strengthen Bertelsmann’s businesses. The figures for the third quarter show a clear upward trend and make us confident for the important fourth quarter.” 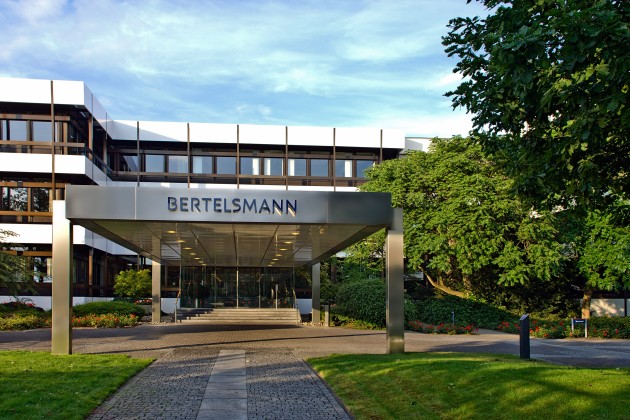 The Bertelsmann-Mohn family business stemmed from Carl Bertelsmann, who opened his publishing house and print shop C Bertelsmann Verlag in Gutersloh in 1835.

The late fifth-generation family member Reinhard Mohn took over the management of the company in 1947. He developed Bertelsmann from a medium-sized printing and publishing company into one of the largest internationally active media companies, worth €18 billion ($21.2 billion).

Reinhard Mohn transferred a large part of his capital share in Bertelsmann AG, now Bertelsmann SE & Co KGaA, to the influential ESG-focused foundation Bertelsmann Stiftung in 1993. His widow, Liz Mohn, 79, serves as vice chairwoman on its four-person executive board alongside their sixth-generation daughter, Brigitte Mohn, 56.

Christoph Mohn (pictured), 55, the eldest son and middle child of Reinhard and Liz Mohn, is the chairman of the supervisory board. The Mohn family owns 19.1% of the capital shares in Bertelsmann SE & Co KGaA.

The family office of Germany’s reclusive Reimann family has sold a majority stake in its professional and retail hair business for $2.5 billion as its diversified portfolio experiences mixed fortunes in the pandemic.

The US beauty company Coty, owned by the Reimann family’s JAB Holding, expected its sale of the bulk of its hair care brand offering to be completed by the end of November, 2020. The brands in the offering included Wella, Clairol, OPI and GHD. The investment firm KKR would acquire 60% of the offering for $2.5 billion with Coty and JAB Holding retaining 40%, worth $1.3 billion. Coty said the proceeds would strengthen its capital structure, with $2 billion paying down loans. 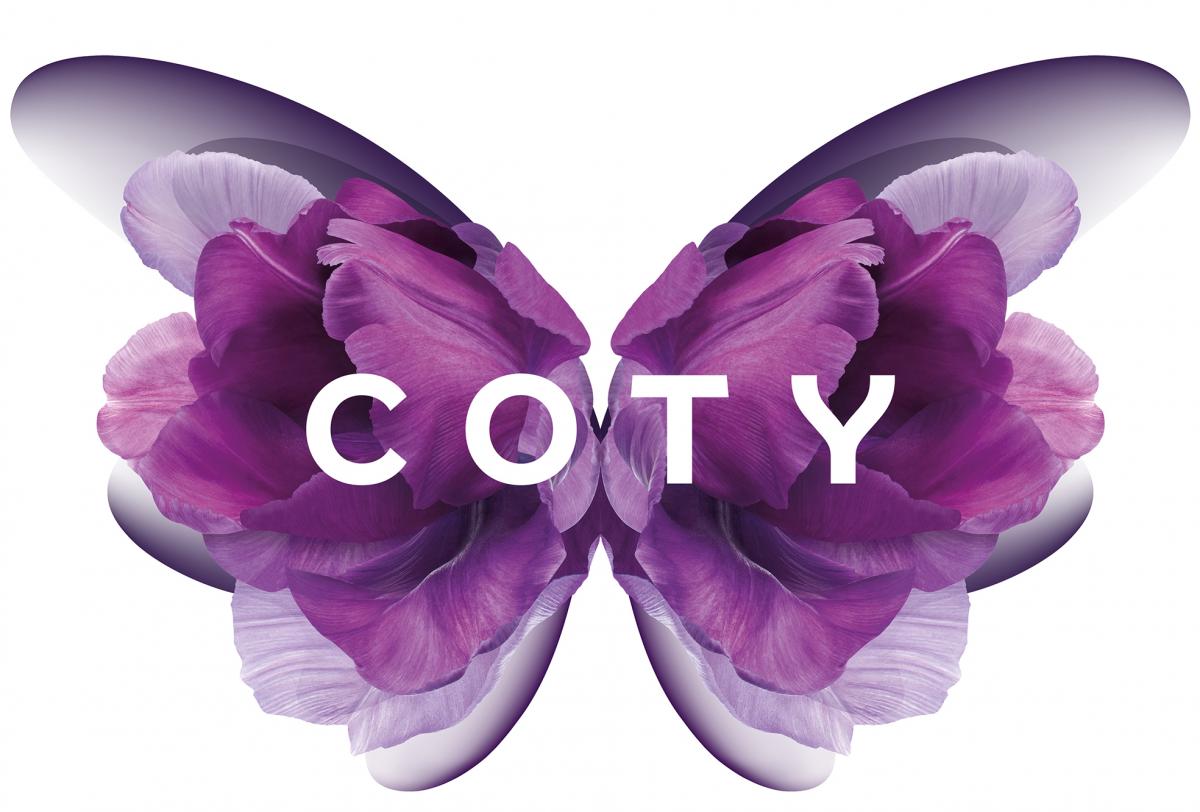 The sale was announced two days after Coty announced its financial performance had “significantly improved” in the three months ended September. Coty attributed the improved results to the success of launches and innovations. There had been a helpful online boom, with a double-to-triple digit sell-out growth across most markets and e-commerce as a percentage of overall sales doubling to 13%. The company had also saved $80 million in fixed costs and was on track to save more than $200 million in the next quarter.

The fate of Coty was notable because the cosmetics company was one of the very first diversified acquisitions that the proto-JAB Holding made in the 1990s. The acquisitions were made under the deal-making stewardship of Peter Harf (pictured), 74, co-managing partner and chairman.

The Reimann family empire will be feeling the impacts of changing consumer habits, forced by pandemic restrictions, on its cosmetic, coffee shop and casual dining interests. Pret alone reported sales across its UK shops were down 60% in August, year-on-year. The franchise chain cut 3,200 jobs, or more than a third of its workforce, and closed 36 shops in the UK by October 2020.