The 3.2% growth in third-quarter sales announced by family business Walmart this week, ahead of lucrative holiday sales, are being seen as a sign of the US economy’s resilience against a weakening global economy.

The world’s largest retailer, with revenue of $514.4 billion in the fiscal year 2019, is owned by America’s richest family, the Waltons, whose combined wealth at $163.2 billion is more than the world’s richest individual, Jeff Bezos of Amazon, at $111.3 billion.

Walmart, the largest importer of goods in the US, reported its US sales rose increased 3.2% from a year ago, a five-year streak of quarterly sales gains. But the latest high watermark was buoyed by the 41% rise in its ecommerce sales, mainly in groceries, in direct competition with Amazon.

Walmart ended the quarter with more than 3,000 grocery pickup locations and more than 1,400 same-day grocery delivery locations. The family business launched Walmart InHome Delivery in three US markets to help customers save time by having their fresh groceries and everyday essentials delivered directly into their homes.

President Donald Trump praised Walmart’s “great numbers” on Twitter and said there was “No impact from Tariffs (which are contributing $Billions to our Treasury)”. However, extra costs incurred by US businesses were either absorbed or passed on to consumers.

Family offices and private banks are being offered incentives to help stem the tide of $4 billion of capital flowing out of Hong Kong as violence escalates in anti-government protests.

Over the coming months, authorities such as the Hong Kong Monetary Authority will promote existing reasons to stay, such as the amended profits tax regime, instead of leaving for rival financial hubs like Singapore. Extra tax breaks, regulatory streamlining and plans to enable cross-border wealth management between Hong Kong and mainland China were mooted, Asian Review reported.

David Lesperance, founder and principal of Lesperance Associates, whose firm helps wealthy clients secure residency and nationality in other wealth havens, told CampdenFB last month wealthy Hong Kong families, concerned for their wellbeing and wealth, were looking for options to leave the city.

The average wealth of a single family office in Asia-Pacific is $908 million, according to The Global Family Office Report 2019 by Campden Wealth with UBS. The average family office has $600 million assets under management. A total of 39% of Asia-Pacific families surveyed had set-up their offices since 2010.

Families in the region told Campden researchers that risk management of their investments was their top priority when it came to family office governance. 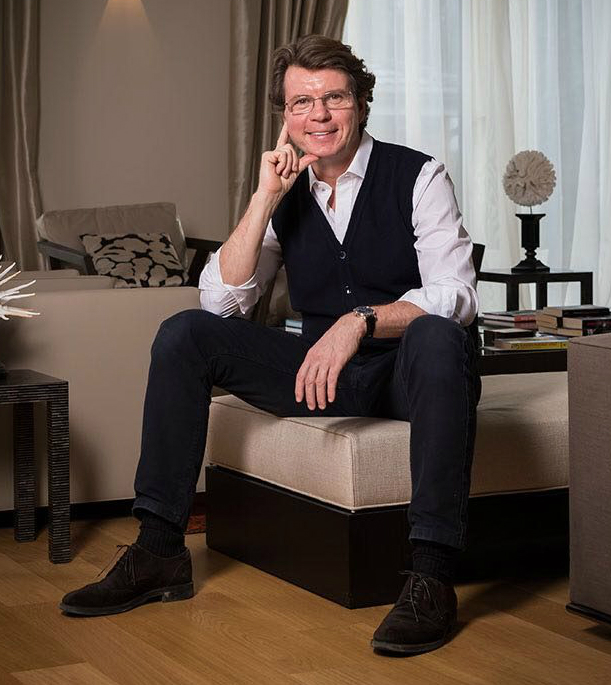 Preon Capital Partners, the Geneva-based family office of the Finnish entrepreneur Jari Ovaskainen, has acquired a 34% stake of a Spanish asset management firm which handles the assets of the Alierta family.

Ovaskainen (pictured) had his first unicorn in 1999 with the founding of Iobox, a Finnish internet portal that was sold the following year to Terra Mobile (Telefonica) for €230 million ($253 million) in cash. It was the largest Finnish venture capital exit in history at the time.

The Spanish firm being acquired, Augustus Capital, was led by founder Juan Uguet and managed the Lierde Sicav, an equity fund created 25 years ago to manage the assets of the Alierta family. Cesar Alierta was the former president of the Spanish multinational telecommunications firm Telefonica. In 2018, Augustus Capital was authorised by the Spanish Regulator, CNMV, to operate as an asset management company.

Lierde was an actively managed open-ended investment fund, mainly investing in Europe. Its investment philosophy was focused on companies without any size or sector restrictions which were able to create value on a sustainable basis. Lierde Sicav showed an average annual return of 15% since its inception in 1994.