Billionaires are growing in numbers and many want philanthropic advice, but public trust in charities has dropped and challenges remain in getting donations to where funds are most needed. Billionaires are growing in numbers and many want philanthropic advice, but public trust in charities has dropped and challenges remain in getting donations to where funds are most needed.

These were among the international perspectives and trends in philanthropy discussed at the first Philanthropy Programme event for 2018, organised by Philanthropy Impact and the STEP Society.

At the event in the City of London last week, about 60 professional wealth advisers heard the need for philanthropic capital is great in both the United Kingdom and globally and the number of wealthy people was growing at a “staggering” pace. There was growing client demand for more and better philanthropy advice.

“The wealth is out there and the interest and the methods to address the problems are out there, but we still have a long way to go to get that philanthropic capital to where it’s really needed,” one speaker told delegates. 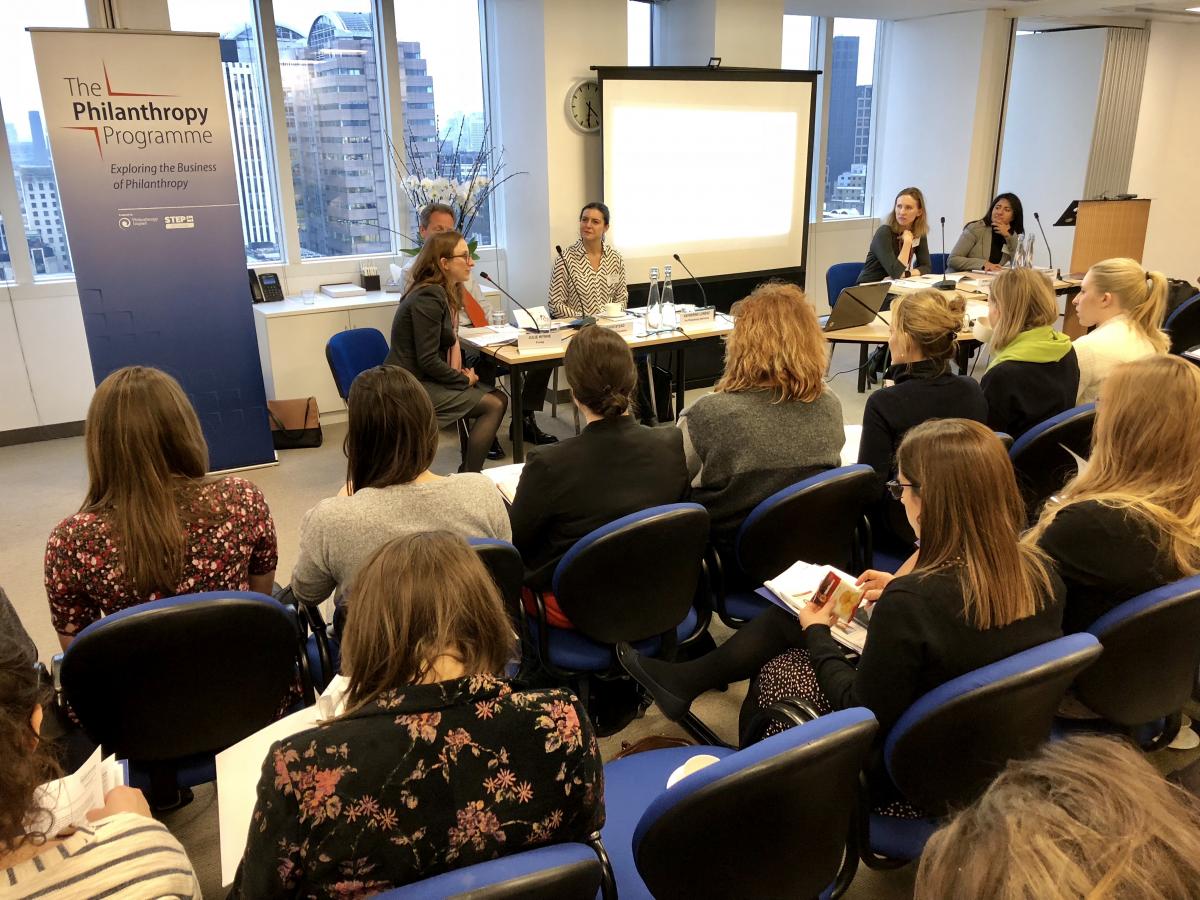 The sexual misconduct of some former Oxfam employees in Haiti in 2011 and Chad from 2006 was referenced during the event as part of a wider acknowledgement of the decline in public trust in charitable groups over the past few years. The Oxfam scandal raised concerns not only over project funding, but also the reputations of all non-governmental organisations (NGOs). Advisers heard philanthropists may switch from giving to large global NGOs to local causes instead, which they feel they can trust and control to a greater extent.

Questions were asked about what impact the growing numbers of women of wealth will have on philanthropy. Forbes reported there was a record 56 self-made female billionaires around the world in 2017, up from 42 in 2016. Their combined wealth was $129.1 billion. The vast majority of those women have their own charitable foundations and women were regarded as natural collaborators, and more likely to give and to give more than men.

Advisers heard that more property was being gifted as part of the huge intergenerational transfer of wealth over the next few decades. The link between private clients giving and the state of the economy and stock markets was recognised at the event, for instance the bull run in the FTSE market saw an increase in share giving. 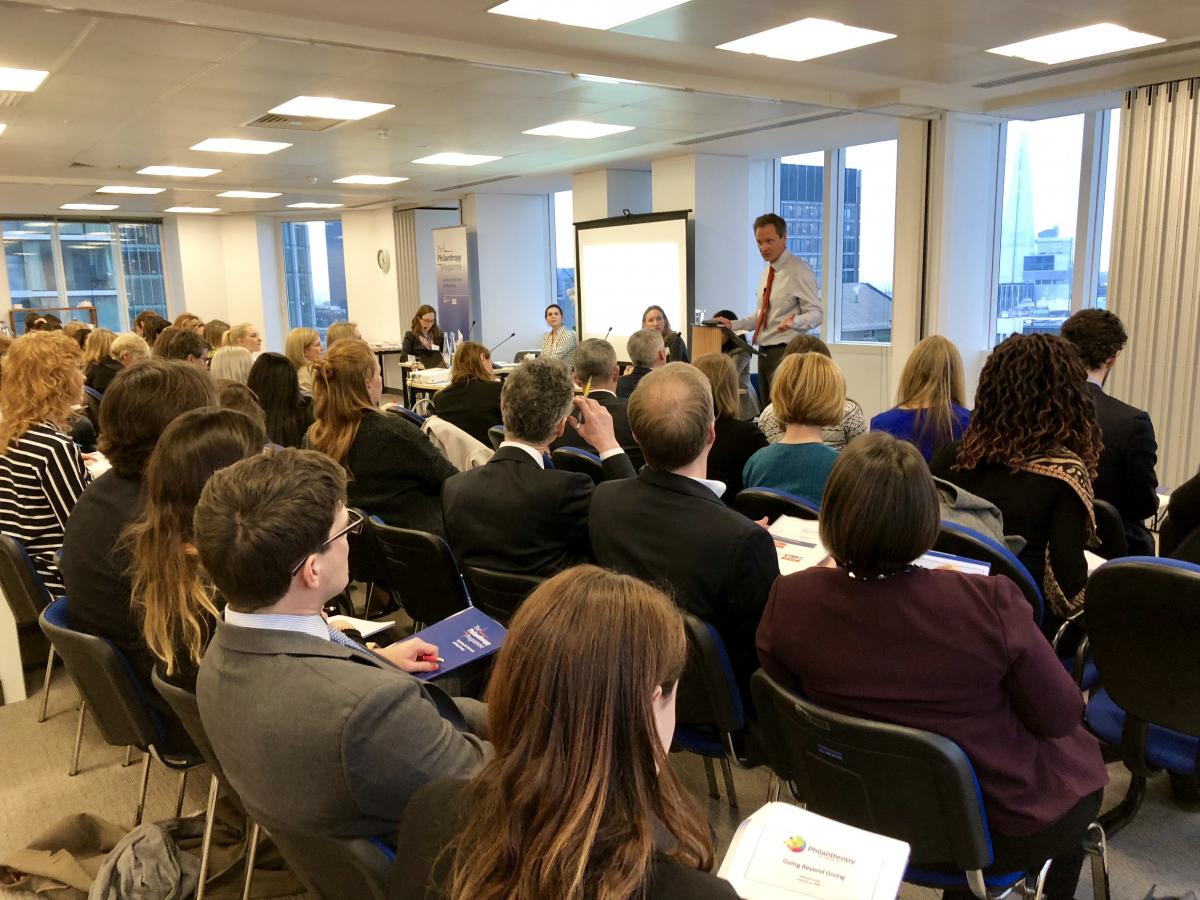 However, 2017 was also the second consecutive year that income into UK family foundations had fallen, by 8%. Advisers heard this could be due to families spending through their foundations at a faster rate to deliver earlier change, or they could be using methods other than giving to deliver their mission, such as impact investing.

Africa was the only continent in 2017 to see a rise in all three giving behaviours: donating money, volunteering time, and helping a stranger. If Africa’s middle-classes join their peers in the rest of the world by giving half a per cent of their spending, there would be an estimated $320 billion in extra resources annual in the 2020s.

Since 2010, donations from the top 100 philanthropists in China more than tripled to $4.6 billion. About a quarter of the wealthiest 200 have their own foundations. Much of their philanthropy is culturally driven towards “social harmony”.