Britain has rejected its 43-year-old membership of the European Union despite severe warnings to remain from global family business leaders. Britain has rejected its 43-year-old membership of the European Union despite severe warnings to remain from global family business leaders.

An exclusive survey of the Campden Wealth community of family businesses worth more than $100 million revealed this week a decisive 75% of owners, chief executives and advisers called for the United Kingdom to remain in the EU.

The majority of respondents to the CampdenFB poll, at 47% and 40% respectively, said the impact of Brexit on their family business would be either “negative” or “neutral”.

Just 2% said departure would be “positive” and only 8% said leaving would be “very positive”.

Short-term market volatility was predicted by those surveyed over the past four-weeks and many approached by CampdenFB today.

All were taking stock of the long-term consequences of Brexit, and some saw opportunities for family businesses. 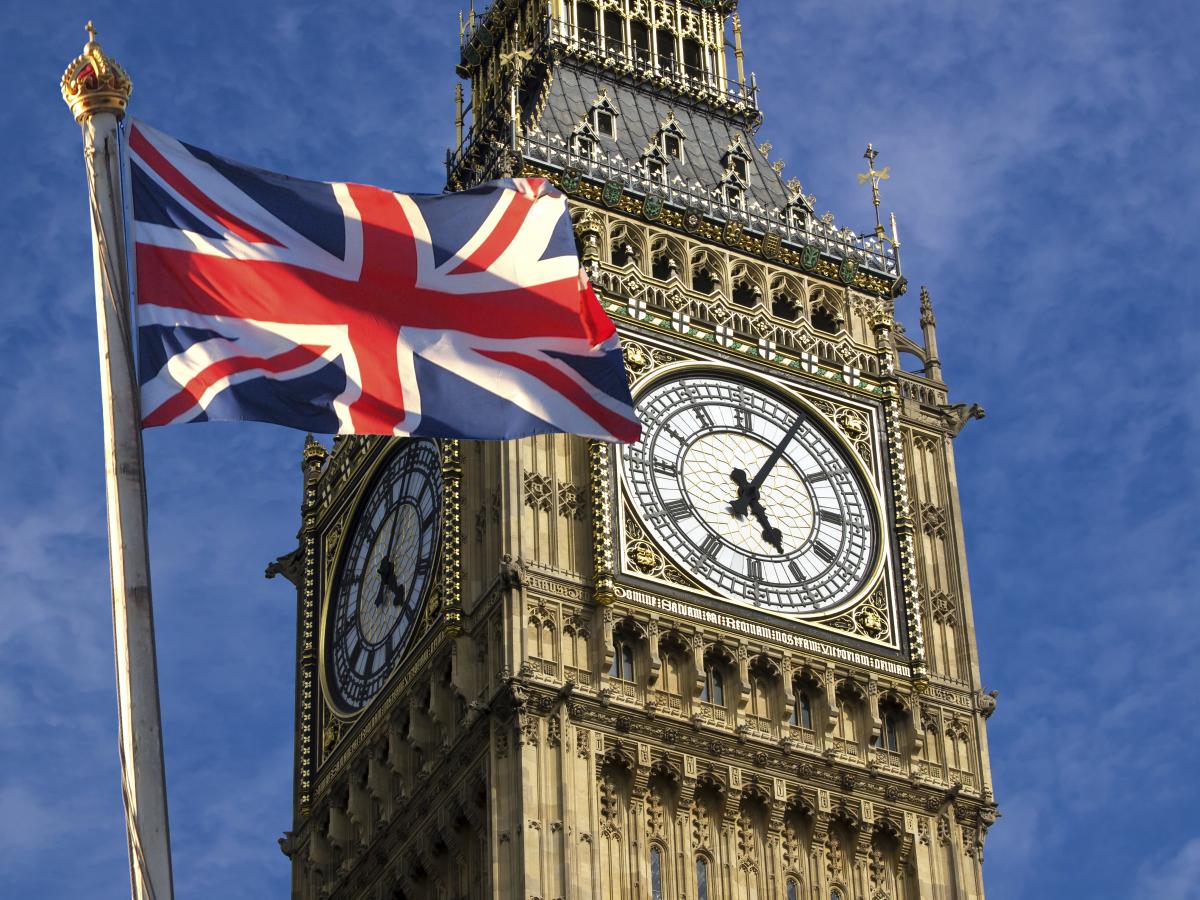 The response from the Swatch Group, the Swiss CHF8.45 billion ($8.5 billion) family business, was shared by many: “Our official statement is crystal clear: wait and see.”

Elizabeth Bagger, executive director of the UK’s Institute for Family Business (IFB) said many family businesses and individuals would have questions about the implications of the vote.

“Our legal relationship with the EU will remain the same for the next two years,” Bagger said.

“During this time there will be a great deal of work being done by the government and business groups on reshaping the UK’s relationship with Europe and the wider world.

“The IFB will ensure the voice of family businesses is heard, and we will take an active role in working to ensure the new conditions support family firms to thrive and grow.”

However, Brexit was described by Badr Jafar, chief executive of United Arab Emirates family business Crescent Group, as an “historic opportunity” for all family businesses to show the world their “valuable stewardship” of people and resources.

“The UK public’s vote to exit the EU will undoubtedly create significant short-term doubt, negative sentiment and speculation, and is likely to lead to a certain amount of instability in the markets as well as some industry sectors in the UK, elsewhere in Europe and even internationally,” Jafar said.

“This is, in my view, a historic opportunity for well-governed family businesses across the world with interests in the UK and the rest of Europe to demonstrate how our long-term DNA can be a stabilizing force in uncertain times, and how we have the potential to be the backbone of economies, acting as incubators for entrepreneurship, sustainable and inclusive growth and employment.”

A negative Brexit impact was anticipated for UK interests held by European family businesses, according to Jan Krollos, managing partner of Swiss family business consultancy Adbodmer. His “biggest fear”, however, was the uncertain development of the EU itself.

“Regulatory wise and in the long-term, this step might help to think about [the EU’s development] as well,” Krollos said.

“I am sure the market will find its way to deal with this situation. But it will take time and politicians have no long-term view since they are nothing else than interested in seeing themselves in the spot light to get re-elected again.

“Switzerland has always been able to go its way too. The problem of planning uncertainty is the biggest concern.”

Graham Wainer, Chief Executive of Investment Management, said its family business investment portfolios had been “conservatively positioned for what is likely to be a period of volatility.”

“No amount of punditry, surveys, polls or betting odds can accurately predict how people will collectively react when religion or nationalism cards are played out,” Noor said.

British Prime Minister David Cameron was slammed for his “poor leadership” and “irresponsibility” by a spokesman from INSEAD, one of the world's largest graduate business schools.

“That is why the vote should not have been allowed to take place under current circumstances, nor without much greater preparation, and much greater clarity coming from Mr Cameron’s Conservative Party.”