Human capital is a term coined by Gary Becker, an economist from the University of Chicago, which refers to the abilities and skills of an individual as an economic value. But how are family offices managing human capital in 2016? Human capital is a term coined by Gary Becker, an economist from the University of Chicago, which refers to the abilities and skills of an individual as an economic value. But how are family offices managing human capital in 2016?

Attracting and maintaining the right talent is a major concern for family offices – making employee remuneration and incentives a special focus in the Global Family Office Report 2016. Get your people right and you will have engaged employees and superlative returns. Get it wrong and you could end up like Michigan family office EDP Management Company—defrauded by an employee who swindled its matriarch out of $16 million through money laundering and wire fraud.

So what are families doing to ensure they net and keep the best and brightest? 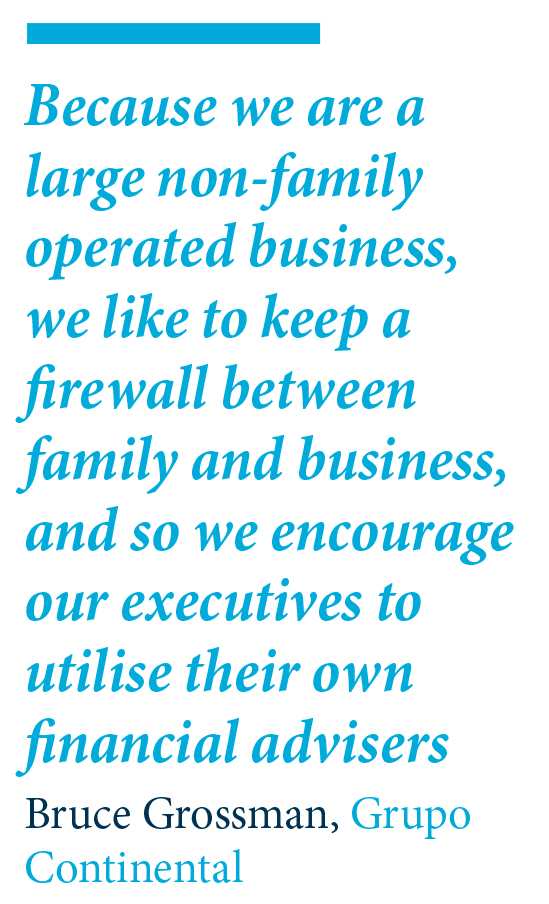 One way is making sure they have ‘skin in the game’. The Global Family Office Report 2016 found about half or more of the family offices now offer executives the opportunity to co-invest in order to encourage them to stay with the organisation, making it the most common long-term benefit among offices.

Bonuses for C-suite positions were found to be in between 30% to 45% of base salary, with the largest payouts as a percentage of salary in North America.

Bruce Grossman, vice president of Mexican Coca-Cola bottling company Grupo Continental and founder of the Family Business Network Mexico, is not sold on the idea of bonuses.

“We do not utilise bonuses,” Grossman says. 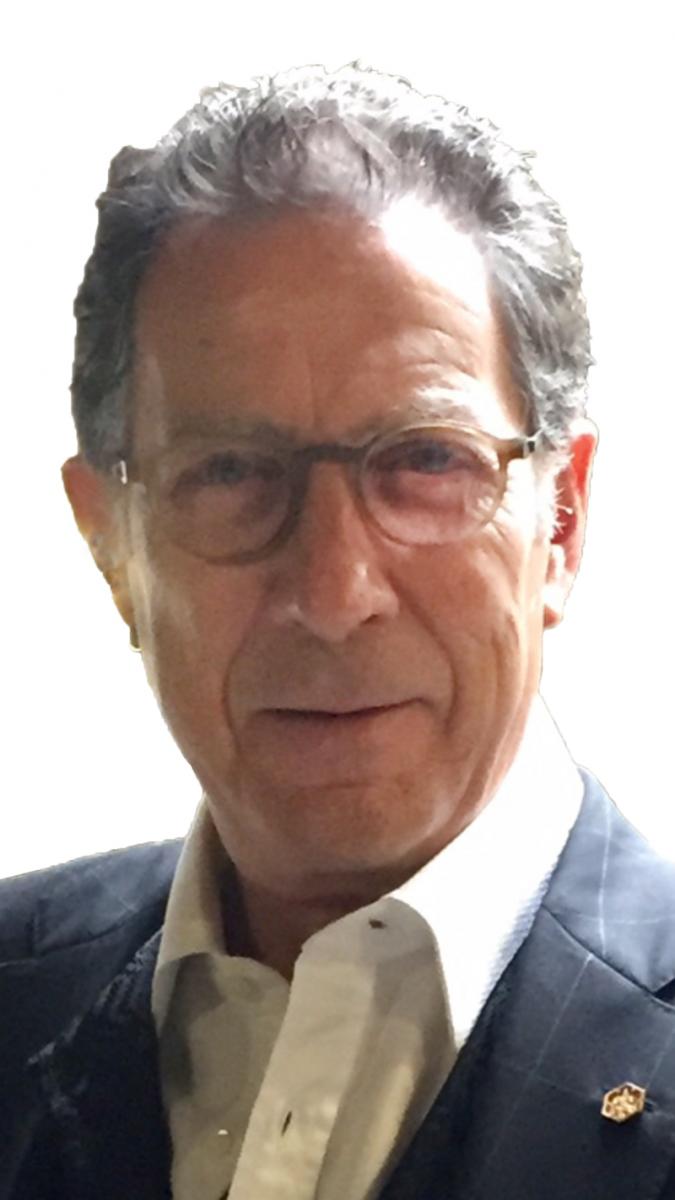 “The responsible parties have a job to do and they are paid a fixed salary to do the work.”

Perhaps it is just as well: bonus levels were lower in 2016 compared with previous years, given the significantly lower returns on portfolios, which may cause dissatisfaction among employees. Lower returns also negatively affected formula-based salaries.

The aforementioned drive towards co-investment is a cause for concern for Grossman.

“Because we are a large non-family operated business, we like to keep a firewall between family and business, and so we encourage our executives to utilise their own financial advisers.

“In many cases, however, they use the same banks and advisers that we do.”

One of the biggest debates within family offices now concerns what they manage in-house versus what they outsource (for more information, see p10-13) which in turn dictates the number of employees. 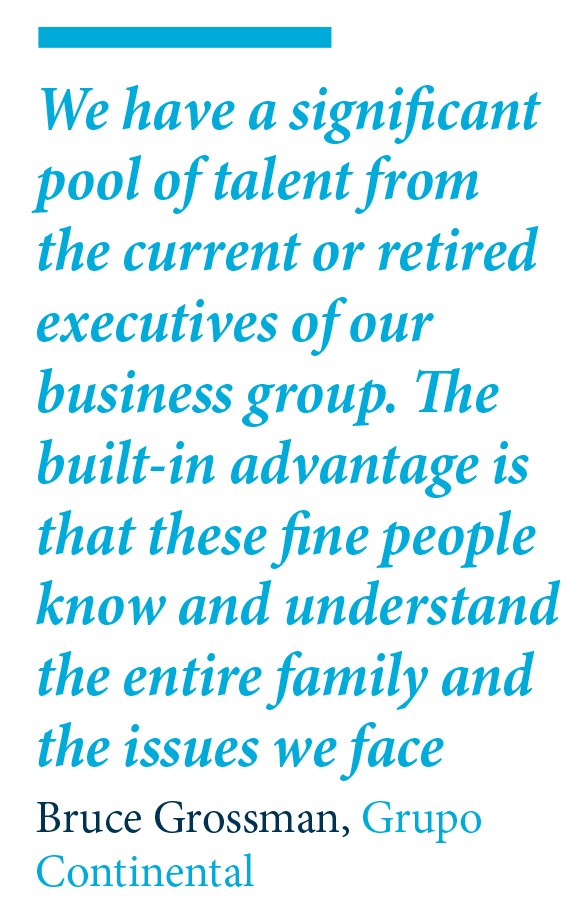 The report found, on average, there are 4.2 individuals working in investment activities, followed by administration with 3.7 members of staff.

While costs are a concern for many family offices, Grossman said recruitment has been easier than expected.

“Fortunately we have no problem recruiting top talent. We have a significant pool of talent from the current or retired executives of our business group. The built-in advantage is that these fine people know and understand the entire family and the issues we face.”

Even though tactics differ, the most successful family offices put a huge amount of effort into managing human capital. They learn how to communicate effectively, resolve conflicts, and align common purpose. One winning takeaway from the 2016 research to get the best from your employees: introduce tailored bonus schemes. 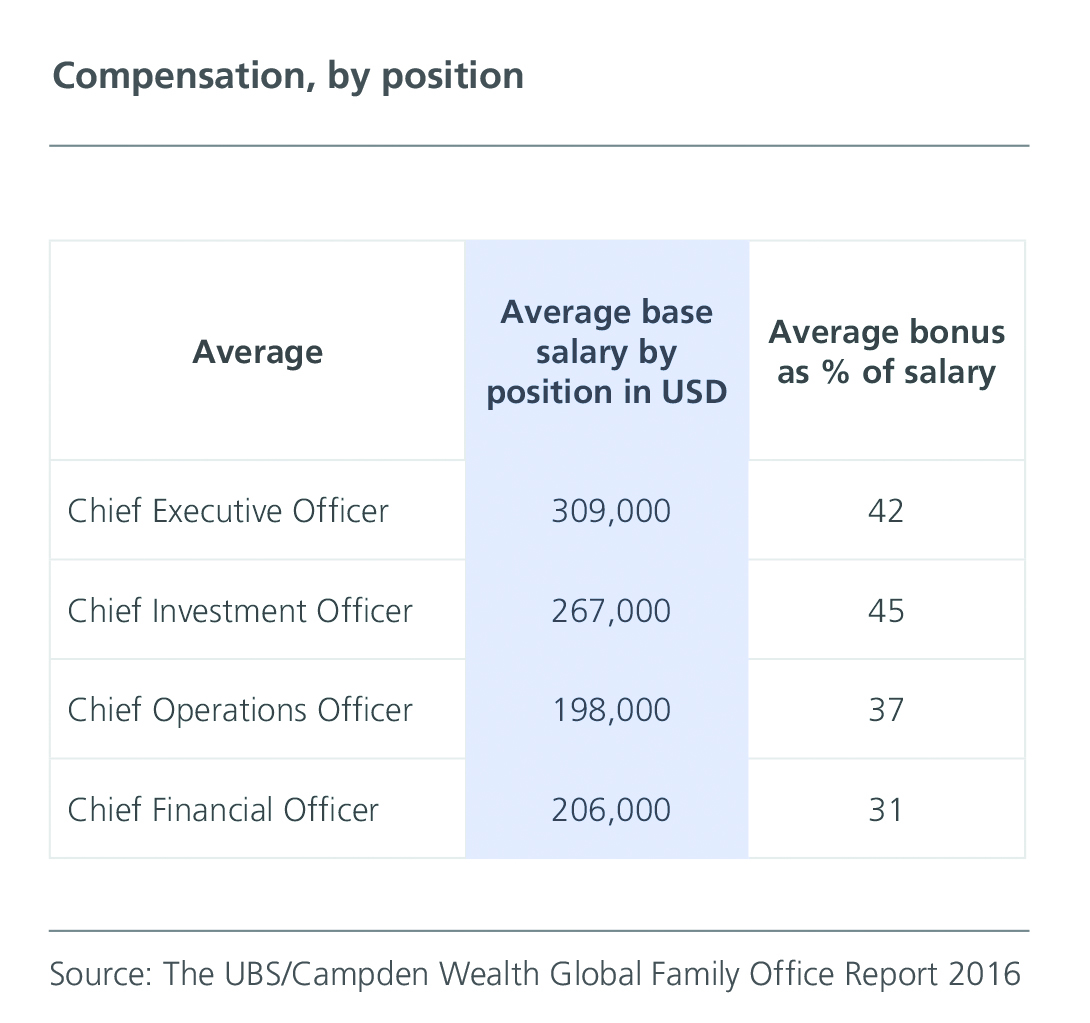 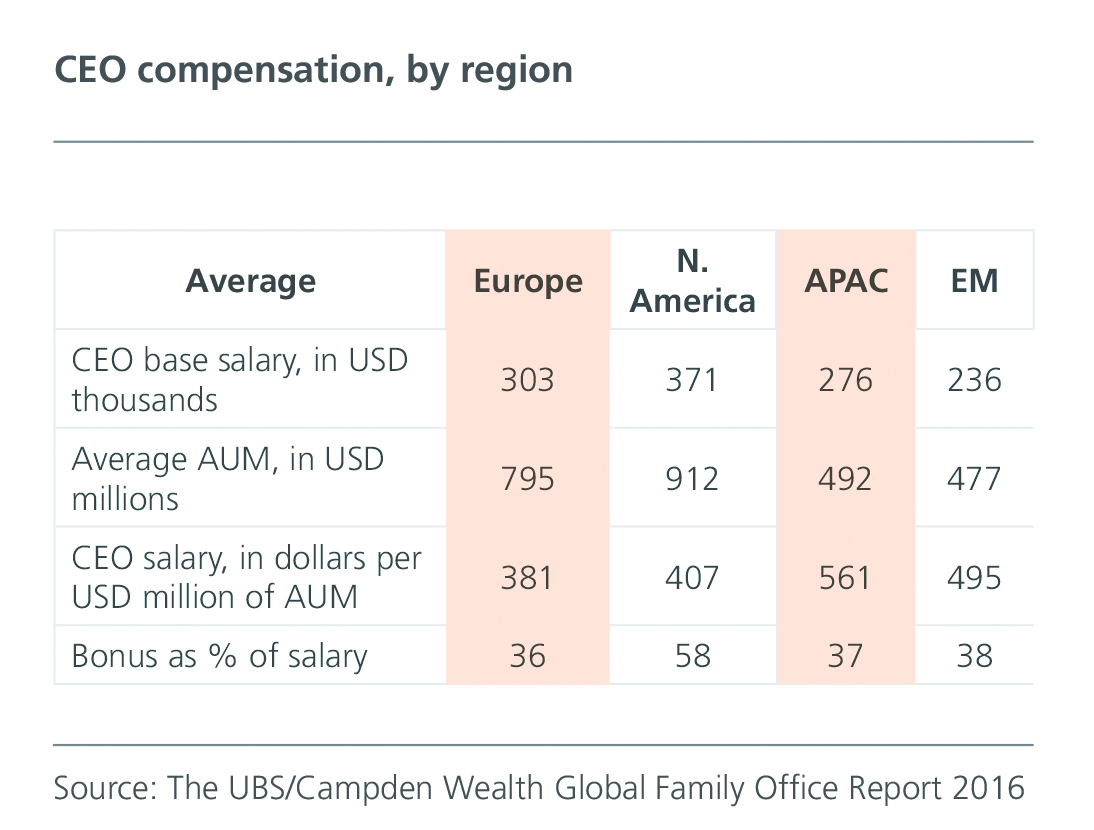 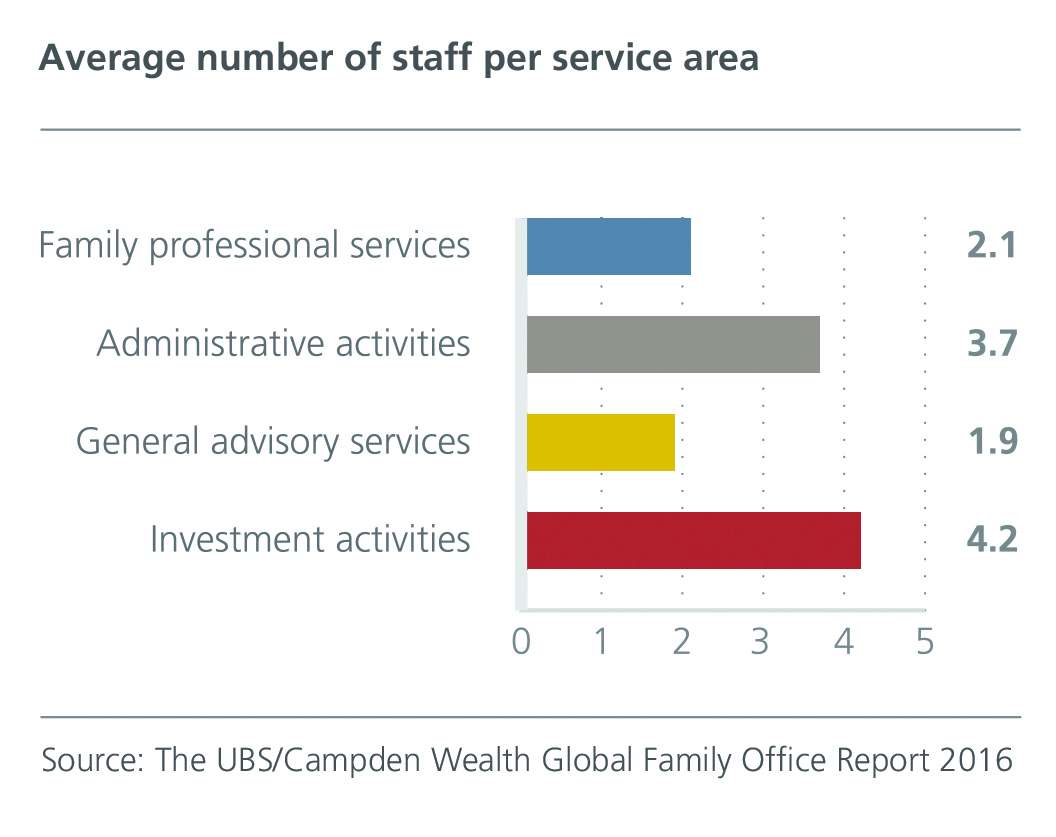 Find out more about the Global Family Office Report 2016 at www.globalfamilyofficereport.com