How Covid-19 caused a generational revolution in a family business

It was family business as usual. Two founding brothers running their enterprise with their four children—two daughters and two sons—in different stages of being groomed to take up important positions. The elders continued to occupy leadership roles and their trusted advisers made sure that the power of decision was always retained by them. It was family business as usual. Two founding brothers running their enterprise with their four children—two daughters and two sons—in different stages of being groomed to take up important positions. The elders continued to occupy leadership roles and their trusted advisers made sure that the power of decision was always retained by them.

The younger generation, or specifically the women, held posts which seemed important, but were actually half token. Every time a next-gen raised his or her voice or formed a group to make their case, they would be heard, but no action would be taken to let them make any major decisions.

Suddenly, in the Covid-19 era, elders and advisers in this family business started to fall ill, or were scared, and a power vacuum developed in the daily running of the company. They were stuck at home. Use of technology not being a way of life, they struggled in Zoom calls where everything seemed too much in the open for discussion and debate. With the elder brothers ill, there was a panic in the family, but the situation created an opportunity for the next generation to step up.

Young family members formed a new body titled the Acting Board, with a shrewd and diplomatic next-gen as chair. She laid a ground rule that family members would put aside their egos and always focus on a common win as a team. They would make objective decisions, balanced with humane compassion when required. They would upgrade their information technology so that company data was available anytime and anywhere, no matter who became ill.

They organised conference calls twice a day, but with the understanding that debate for the sake of debate was not the idea. The point was to discuss the latest business situation and the best options going forward along, with precedence or history in mind.

Decisions were made with a brief discussion with seniors followed by documented closures with a formal sign off. Members of staff were told not to interact too much with the seniors to shield their health, but employees were free to put their views to the Acting Board. An anonymous email address was set up for staff to make suggestions and all Acting Board members knew the password to the inbox. 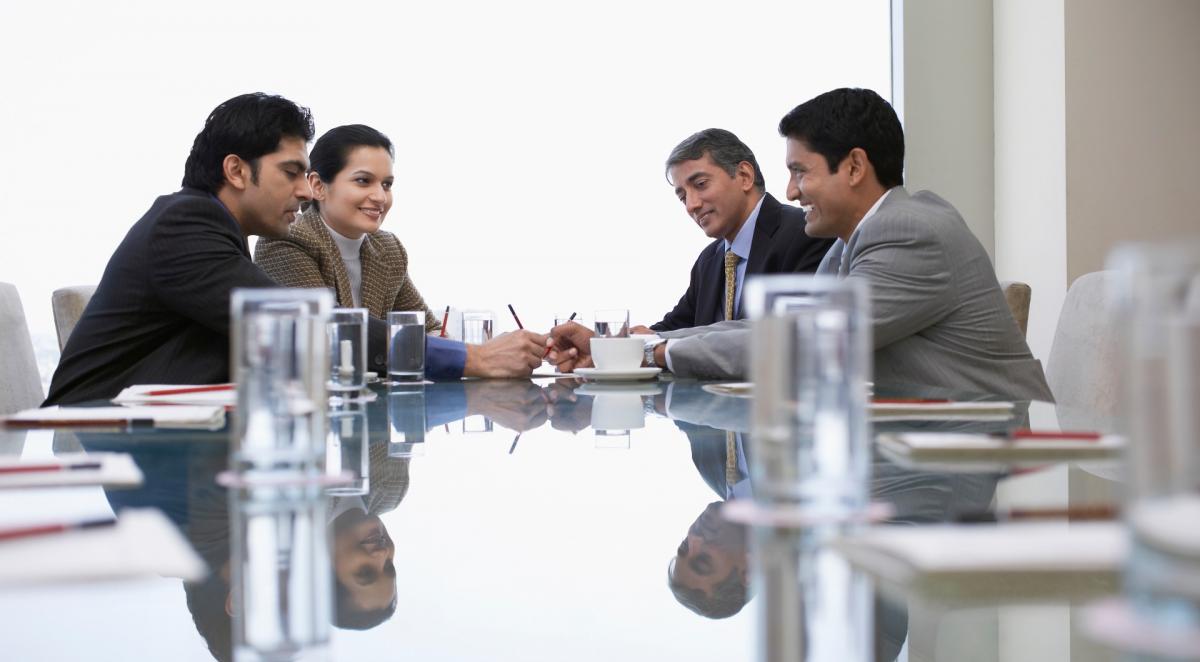 It was agreed to use the wisdom of the seniors, health conditions permitting, with next-gens becoming their care-givers and tech support. Mentoring flowed in both directions between the generations. Seniors became tech savvy so that video calls were conducted efficiently and they could read the documents that were sent to them.

However, the chairwoman and a cousin fell ill from the coronavirus and the Acting Board started having operational issues. Meanwhile, a senior had recovered and looked to resume control.

A union issue was mishandled because Acting Board members did not know the facts and history behind earlier settlements and they chose not to consult seniors in the urge to solve the issue themselves. 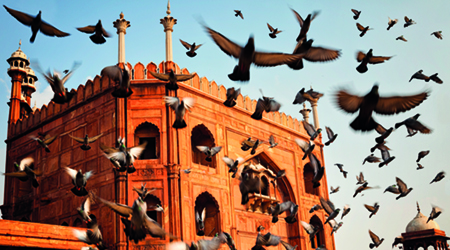 Both generations came to understand the need to support each other. Mutual respect, faith in the competencies of both sides and a clear plan for the co-existence of all generations materialised over the past six months. Collaboration and communication were the essence.

With ‘working from home’ came ‘working from anywhere’ and a hybrid approach developed where business dependence on individuals was reduced and robust governance structures were put in place. Documentation became the reference backbone and digitalisation was in full swing. Clarity emerged on the strengths and professional development of each family member. The need to have a leadership team which could deal with uncertainty in a certain manner was being fulfilled.

Related Content:
The family business that almost split over coffee
Succession and sustainability in millennial times

Naveen Khajanchi is an alumnus of INSEAD. He is chief executive of Executive Search Service, an executive coach and a family business adviser.