Impact investing on the move across Asia

Jean Case, co-founder and chief executive of the entrepreneurial philanthropic Case Foundation, takes heart from a growing passion for impact investing after enlightening engagements in Asia. Jean Case, co-founder and chief executive of the entrepreneurial philanthropic Case Foundation, takes heart from a growing passion for impact investing after enlightening engagements with next generation leaders in Asia.

China, Hong Kong, Indonesia, Korea, Singapore, Switzerland, Taiwan, Thailand, Vietnam. These are just some of cities and regions that were represented at a Pan-Asian gathering of change makers focused on impact investing in Seoul, Korea earlier this year.

What had they come to discuss? A burgeoning network of committed, passionate investors and entrepreneurs who are focused on using capital to achieve both a social and financial return. The gathering was hosted by The ImPact—a network that educates families on how to make impact investments more effectively. Think of it as a version of the Giving Pledge for impact investing.

The venue for the gathering was emblematic of the movement itself in Asia—a new co-working space, known as HeyGround, set in the Seongsu-dong neighborhood, known as Seoul’s “Brooklyn”. This modern workspace was specifically designed for social entrepreneurs who are tackling “place based” issues from Seoul, to the broader Asian continent and beyond. The conference was largely a gathering of next generation leaders in Asia who have high hopes and big dreams for how capital can be used in the days ahead to address some of society's most daunting challenges. Both speakers and audience members authentically explored both the challenges and opportunities of the future of impact investing in Asia. Like any region, there are cultural norms to address, as well as business traditions to consider as the movement takes hold.

Just before flying to Seoul, the Impact Investing Global Steering Group Summit gathered the leading lights and the pioneers in the movement from around the world in Chicago. Sir Ronald Cohen, of the United Kingdom, serves as chair of this pan national effort to set a global impact investing agenda and includes representatives from 15 countries plus the European Union, having been a true successful pioneer in venture capital in its earliest days.

For many of us engaged in the impact investing movement, we see “Sir Ronnie” as the global luminaire—among the first to set fire to the global impact investing movement. It was a reminder that the catalytic effort many of us committed to as part of the G7 US Task Force on Impact Investing is now paying dividends, especially when joined together with the other nations who so diligently contributed to the global report.

I used my time in Asia to explore more deeply just how impact investing is taking hold. I met remarkably successful entrepreneurs, investors and business leaders who are now taking their success and pivoting toward a strategy that has impact investing at the core. Whether they were leaders in IT, gaming, or even those who are heirs to Korea's leading global brands and fortunes, what I found was a true passion and desire to reshape capitalism and investment in Asia in a way that can benefit a broader swath of society.  There is a recognition that while capitalism may be celebrated as the greatest economic system in the world, perhaps it can be made even more impactful with an eye toward Capitalism 2.0, enabled by impact investing. 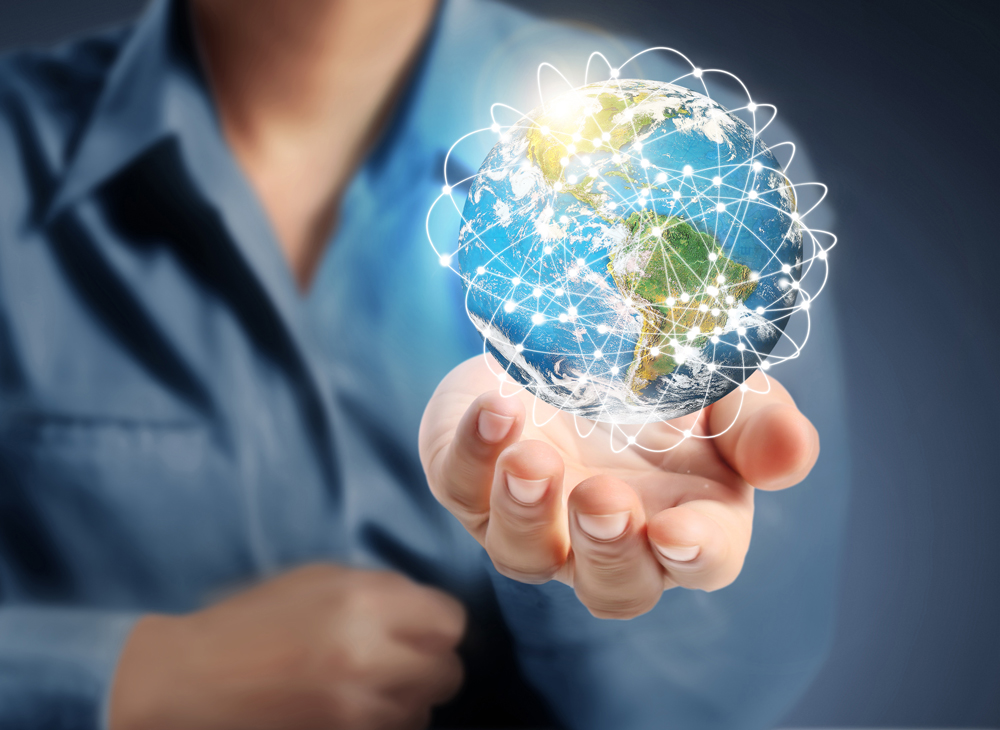 And since philanthropy is not well-established as part of the culture in this region of the world, leaders are enthusiastic about this new approach to using private capital for public good. Indeed, this is reflected in Japan's Government Pension Investment Fund (GPIF), the world's largest pension fund, announcement it has allocated 1 trillion yen ($8.9 billion) of funds to socially responsible investments.

In China, Alibaba's co-founder, Jack Ma, took his first tour of Africa and followed it up with an announcement of the creation of a $10 million African Young Entrepreneurs fund. While this fund does not specifically have an impact thesis, the fact of the matter is that investment in place-based startups—in this case in Kenya and Rwanda—have significant potential for positive economic and social impact in regions that desperately need it.

ImpactAlpha reported on the Singapore-based Impact Investment Exchange, or IIX, which was launched with a vision of building a more inclusive financial system through impact investing. ImpactAlpha stated since its launch, “IIX has established the world’s first social stock exchange, Asia’s largest equity crowd-funding platform for impact investing, and, recently, the world’s first listed bond with a focus on both social and financial returns, the $8 million Women’s Livelihood Bond.” 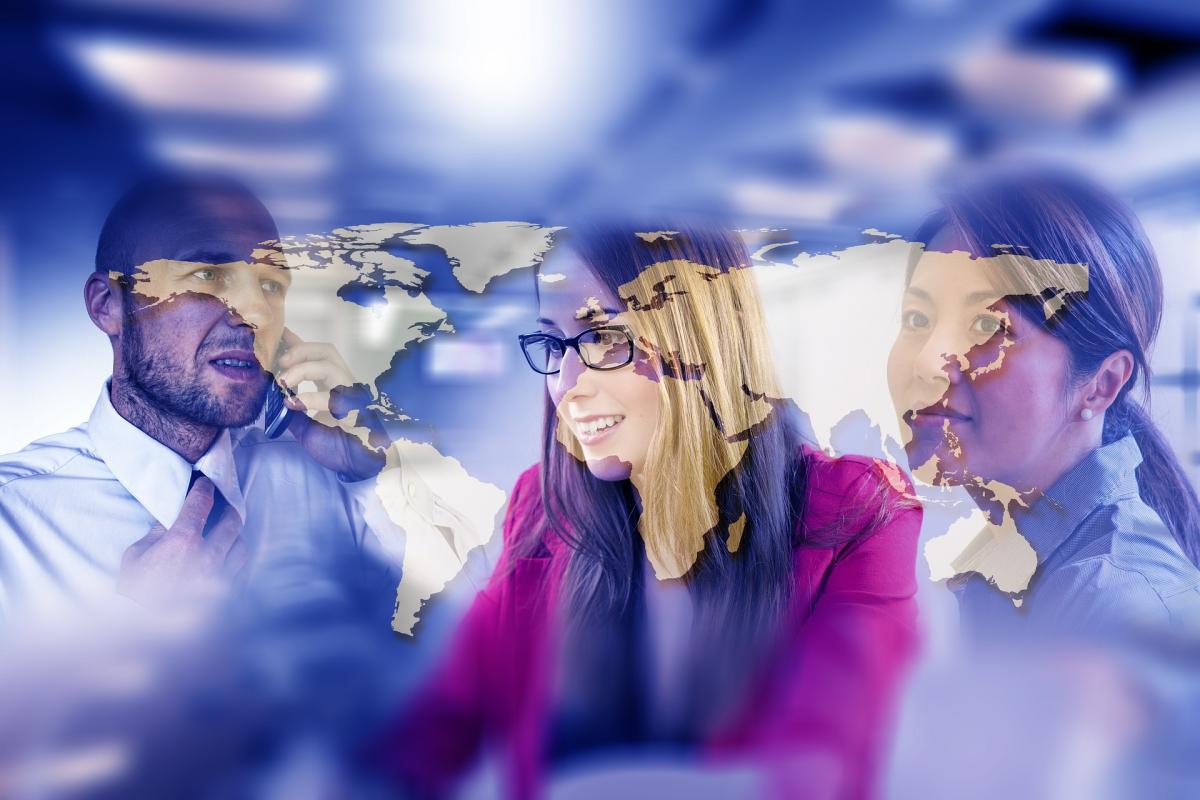 “India has more dairy farmers than any other country, and is the world’s largest and fastest-growing producer of milk,” Bill McGlashan, founder and managing partner of TPG Growth, and co-founder and chief executive of the Rise Fund, said.

“Yet many of the small farmers who produce that milk do not have access to the basic tools and networks necessary to sustainably and reliably generate profits. As a result, most of India’s smallholders are only earning a few dollars a day, surviving on the brink of poverty.

“Investments that facilitate stronger and more efficient market links in this food value chain can help to significantly reduce rural poverty. With its conscientiously designed procurement strategy, Dodla is helping to meet this important need.”

In Hanoi, impact is reaching next-generation entrepreneurs who are building great companies and planning how to best use their resources for more social impact. It's exciting to see this new breed of successful Asians being thoughtful about how best to use their wealth and platforms to make a strong contribution to society.

Jean Case is an active philanthropist, investor and a pioneer in the world of interactive technologies. Her career in the private sector spanned nearly two decades before she and her husband, Steve Case, created the Case Foundation in 1997. The foundation is recognised for its innovative efforts to address significant social challenges, harnessing the best impulses of entrepreneurship, innovation, technology and collaboration to drive exponential impact.

Report reveals that family office participation in venture continues to grow
How the next gen is persuading family offices to invest ethically
Creating her own legacy: Melissa Sesana Grajales on family business, family office and investing for the future
Families make resilient impact investing returns but progress needed in evaluating social performance
Why Hong Kong business families of wealth are trailblazers in sustainable and impact investing