Industrial foundations lock up generations of family wealth. But what they lack in flexibility they compensate in prospects for long-term prosperity. Scott McCulloch reports Industrial foundations lock up generations of family wealth. But what they lack in flexibility they compensate in prospects for long-term prosperity. Scott McCulloch reports

An industrial foundation—or Nordic foundation, as they’re sometimes called—is a tax-exempt or charitable foundation that owns or controls one or more conventional business firms.

“They are created by the irrevocable transfer by an owner of the business to a qualified foundation,” explains Spencer Burke, a lecturer in family business at Washington University in St Louis and executive vice president of the St Louis Trust Company.

The difference with a US foundation is that a Nordic foundation has a company purpose—the preservation and development of the business.

The US reformed its tax laws in 1969 to effectively prevent private foundations from having control of businesses. It sought to remedy perceived abuses that private foundations’ charitable organisations served the interests of the rich rather their charities.

Yale Law School professor Henry Hansmann sums it up as a conservative-led crackdown on “a lot of tax avoidance and a lot of abuse”.

“You get these founders who love their company and who regard it as their contribution to humanity, and they really want to see it preserved,” says Steen Thomsen, professor at the Center for Corporate Governance at Copenhagen Business School, and an expert on the foundation-ownership business model.

“Many companies crumble when the founder dies. Industrial foundations create a structure where the owner donates the company to a foundation charged with running the company as best they can.” 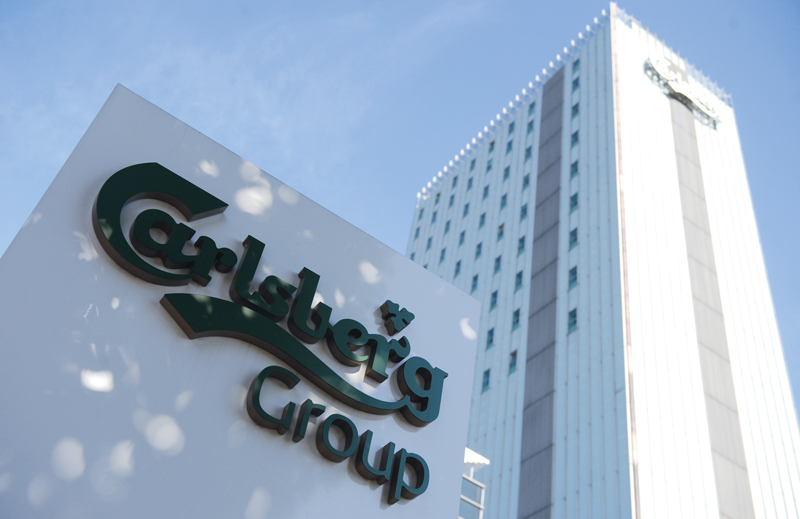 Industrial foundations exist globally, yet Denmark is a leader with some 1,300 in operation.

Some experts estimate the value of listed companies controlled by Danish foundations at about 68% of the total market capitalisation of the Copenhagen Stock Exchange.

Much of Denmark’s business sector—at least 120 companies—is controlled by foundations whose firms have global activities such as Carlsberg, the brewer, and shipping giant Maersk.

Industrial foundations boost longevity too, as they are meant to. Yet it is not clear, Thomsen says, that this advantage translates into better financial performance.

The model, for its various appeals, is not unique to Denmark. Descendants of the founding Hoffmann and Oeri families own more than half the bearer shares with voting rights in Swiss healthcare giant Roche. The Merck family controls 70.3% of the company’s shares in its namesake chemicals and pharmaceuticals group. Both are structured through family trusts.

Then there are holding companies. In terms of multigenerational firms, holding companies can have a similar stabilising effect, by imposing centralised governance across enterprises with a multitude of affiliate activities.

“The purpose of setting up a holding company is to coordinate ownership of affiliate companies, allowing majority shareholders, such as the controlling family, to effectively use their shares of multiple firms to influence those firms in a consistent way,” explains Josh Hsueh, a professor at the Center for Family Business at Switzerland’s University of St Gallen.

As a holding company coordinates numerous affiliates, it automatically creates its own internal market. Benefits range from eased transfer of human capital and lower-cost financial resources to internal transactions with better pricing, as well as knowledge sharing through interlocking board directors and executives across affiliate companies.

A key advantage for a multigenerational business is coordinated ownership, particularly when consensus begins to falter among clans in the later generations.

Crucially, centralised ownership can help defend the business from a potential external takeover. But every coin has two sides, Hsueh warns, and family influence over the firm can diminish in a holding company model.

“When the family business is still in its early stage, without such a formal governance structure, it may be able to directly use its ownership and managerial position in a single firm to influence decisions,” Hsueh says.

“After the set-up of a holding company, the family will need to go through the formal meeting and voting process to influence the firm’s decision.” 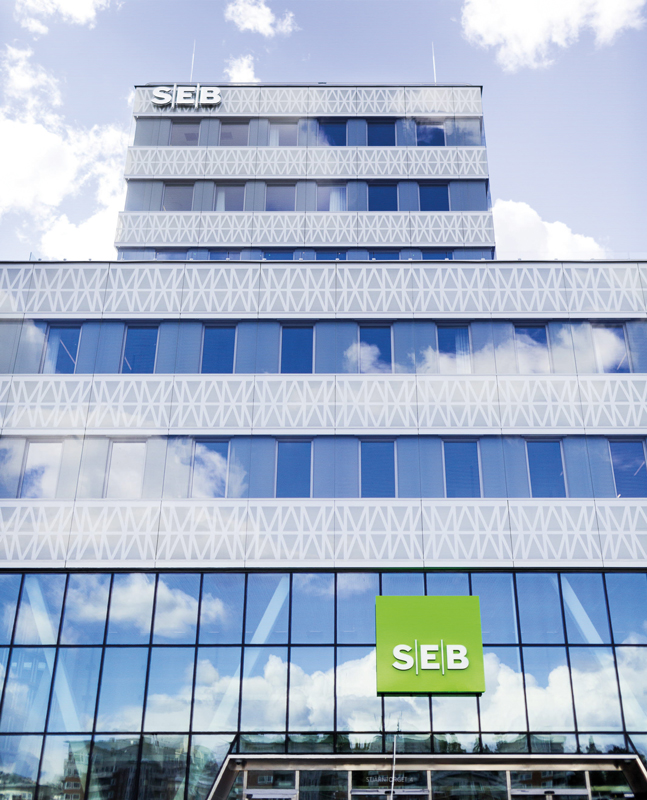 So which should it be? Holding company or foundation? It is hardly an “apples with apples” comparison but both models offer common positives: Avenues to greater tax efficiencies, defence against hostile takeovers and—perhaps most crucially—rationalised ownership structure and wealth distribution options for current and next-generation family members.

If an argument is to be made for industrial foundations, look to Sweden’s sixth-generation Wallenberg clan, whose pedigree in banking and major industrial groups has shaped the country’s economy.

As the Wallenberg’s bank (SEB) flourished it began buying chunks of distressed industrial firms, leading the family to set up a holding company, Investor AB, 102 years ago.

Today, the Knut and Alice Wallenberg Foundation (KAW) and other Wallenberg foundations absorb the family’s share of profits and protect them from Sweden’s top income tax rate of 62%. The foundations’ generosity also deflects criticism: KAW, for instance, disburses $202 million of grants a year to fund basic research and education.

Gunnar Wetterberg, author of a book on the Wallenberg family, argues that having most of its wealth locked up in foundations best explains the empire’s sixth-generation longevity.

SEB was the origin of the family empire, he says, and when the bank was involved in companies that went bankrupt or had other difficulties, the Wallenbergs stepped in and rebuilt them “sometimes with rather brutal measures”.

“They would sack the management and replace them with people who were prepared to do away with less profitable parts of the business,” Wetterberg explains.

“They have been very active in the companies and the beauty of the foundation is that they can pick those in each generation who are most suitable to lead and manage the empire while the others get paid off handsomely.” 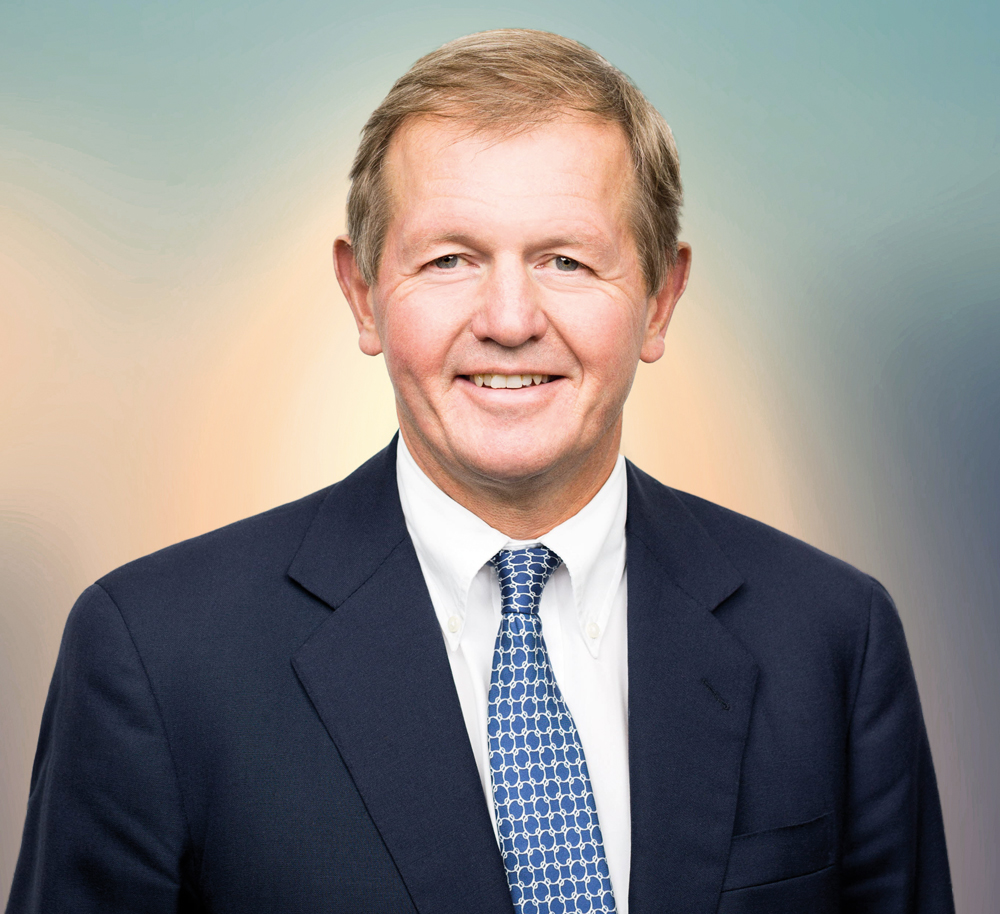 Long-term stability has given generations of Wallenbergs a free hand in shaping their empire or “sphere” to which it is referred in Sweden.

“The family cannot do very much about the money, but the foundations provide the Wallenbergs the power to govern their empire and sphere,” Wetterberg says.

“If they had not locked it up in foundations, it is more likely than not that the sphere would have been dispersed within two or three generations.”

It wasn’t. And for good reason, according to Dr Carina Beckerman of Stockholm School of Economics.

“The family wanted to play an important role in creating a Swedish society from the beginning,” says Beckerman, citing industrial equipment giant Atlas Copco, a Wallenberg crown jewel that began trading in 1873.

“It is one of the best companies on the Swedish Stock Market, well run and very close to how it was from the beginning.” 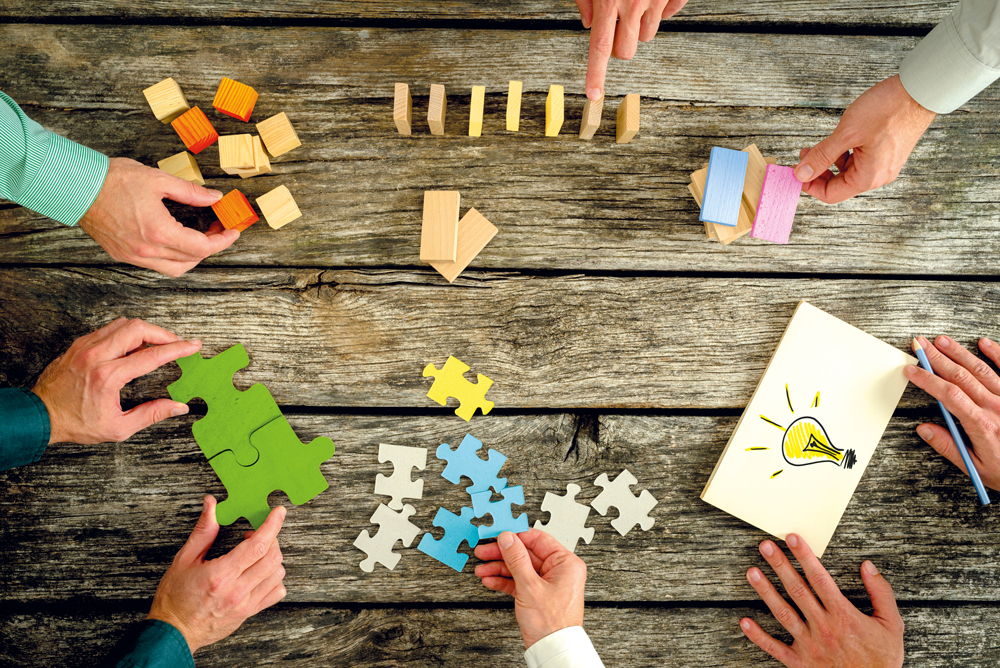 STABILITY IS IN THE EYE OF THE BEHOLDER

Outside of Scandinavia, they are a rarity as most companies are ultimately privately-held, family-owned, public or owned indirectly through investment companies, pension funds, or government.

As legal entities typically created by the founder to take control upon his or her death, industrial foundations are governed by trustees, who are asked to respect the will of the founder, normally seeking to ensure the company’s independence.

Industrial foundations typically have commercial activities and own one or more businesses. Many have dual purpose—altruistic and commercial—where businesses divert dividend income to charitable causes as a means of tax avoidance and for research  and development endeavours. 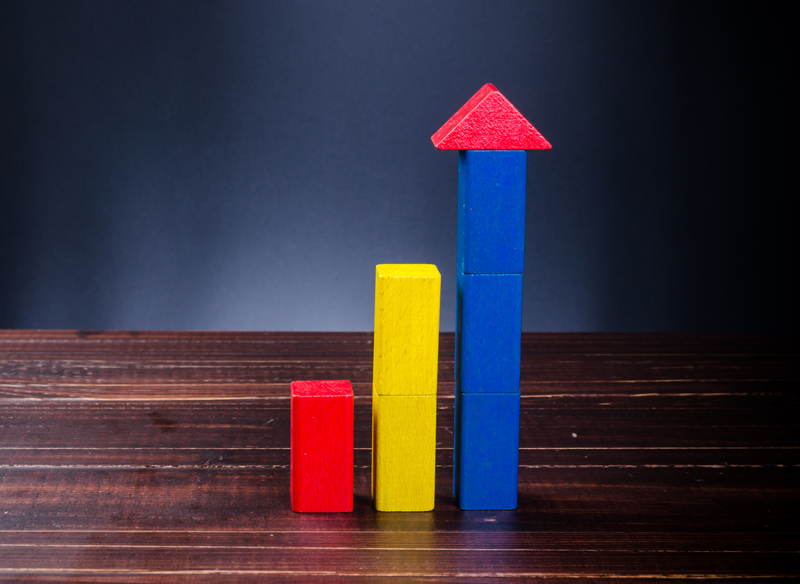 Industrial foundations are a vital component of the Danish economy—few fail and their domestic and foreign economic impact cannot be understated.

They account for 5-10% of economic activity, depending on measurement, and as much as 20% of Denmark’s international business activity, according to Steen Thomsen of the Center for Corporate Governance at Copenhagen Business School.

Stable and steady, Nordic foundations are risk averse. Why? First, they have concentrated holdings. Second, foundations typically have a charter-driven fiduciary duty to preserve and develop the companies that they own. Third, they rarely attract external risk capital to finance investments as a listed company would.

“The main purpose of the foundation is often to preserve the company,” Thomsen says.

“The death of the company is the ultimate no-no.”

Indeed, this may partly explain the principled obsession by many industrial foundations to invest so heavily in research and development (R&D).  According to Thomsen’s research, large Danish companies invest as much as 43% of earnings into R&D. Significant, he notes, but with “uncertain and very long returns”. 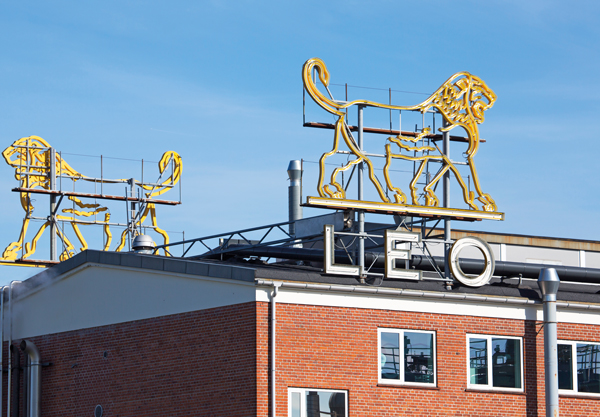 The irrevocable transfer by an owner or family to a foundation is prevalent in northern Europe, especially in high inheritance tax countries such as Denmark, Norway, and Germany. Yet Nordic foundations offer more than wealth preservation.

A case in point is Leo Pharma, the Danish pharmaceutical group that flourished under the ownership of the Leo Foundation.

Established in 1908 as the country’s first drug business, Leo Pharma is now a leading international supplier of prescription skincare products. Its Swedish arm—half of the original company when it was divided between the founder’s two heirs in 1939—has faded. Proponents say foundations are ideal for pharmaceutical companies because employees can be left in peace to perform research and development without the disruption of reporting to the stock market every quarter.

But are industrial foundations as efficient as traditional investor-owned family enterprises?

Critics suggest they lack the discipline of quoted companies and their boards are self-appointed.

“It depends on the company charter,” Thomsen says.

“It is usually to continue the company and act in the interests of the business. The family still has a say, but they are subservient to the overall purpose.”