Institution building: What family businesses can learn from Merck A remarkable 350 years of steady growth and transformation—that’s what the German pharmaceuticals and chemicals company Merck has achieved since it opened its first pharmacy in Darmstadt, near Frankfurt, in 1668.

Merck has now become a €15.3 billion ($17.9 billion) multinational in 66 countries and employs 53,000 staff. The company has continually evolved its strategy and governance mechanisms, while keeping a large body of 157 family shareholders together. The evolution of its business and governance offer many valuable lessons that family businesses can learn from. So how has the Merck family done it?

It all started from modest means. German pharmacist Friedrich Jacob Merck founded Merck and his original small pharmacy was passed from generation to generation for more than 150 years. Heinrich Emanuel Merck, a sixth-generation family member equipped with a scientific education, brought about a major transformation in business by entering into manufacturing of alkaloids and other chemicals in 1827. Merck evolved into an industry-scale pharmaceutical and chemicals maker and introduced quality controls. By the end the 19th century, Merck had established its subsidiaries across continents.

The two world wars proved to be major setbacks for Merck operations. Several of its profit-making subsidiaries were confiscated by foreign governments. Many other subsidiaries had to be closed down due to shortage of raw materials, capital and labour. However, at both junctures, Merck was able to survive and revive its business by garnering support from the larger players in the industry, among them Boehringer and BASF. 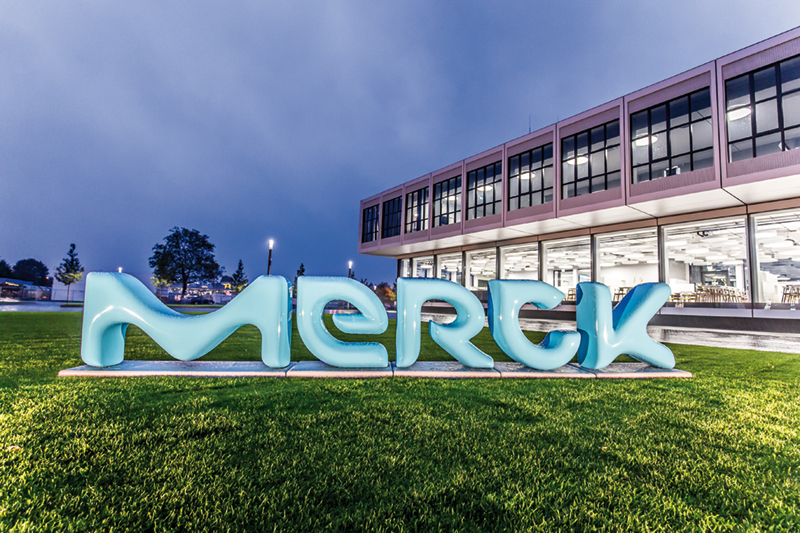 Hans Joachim Langmann, a physicist who married into the Merck family, brought another round of transformations at Merck after he became the chairman of the management board in 1972 and continued until 2000. During this period, Merck established several international subsidiaries in Asia and North and South America. Its sales revenues grew from €160 million to €4 billion. Hans Joachim convinced the family members to change the way Merck ownership was organised and got its stock listed on the Frankfurt Stock Exchange in 1995.

In 2000, the 11th generation member, Dr Frank Stangenberg-Haverkamp and his cousin Jon took charge of leadership at Merck. Together with the members of the management board, they developed a grand strategic vision for Merck. As a result, Merck improved its strategic focus, identified key product and service areas to strengthen, and made several large acquisitions that expanded its business in scale and scope. Business operations were grouped under three divisions—healthcare, life science, and performance materials. Some of the non-core businesses like, generics and over the counter drugs were sold-off as part of the restructuring exercise.

By the end of the financial year of 2017, Merck registered sales of €15.3 billion, up 2% on the previous year, despite currency headwinds. Profit rose in 2017 by nearly 60% to a record level of €2.6 billion, boosted by its successful operating business and US tax reform. The company was focused on cutting-edge research and innovation and was poised for robust growth in the future. 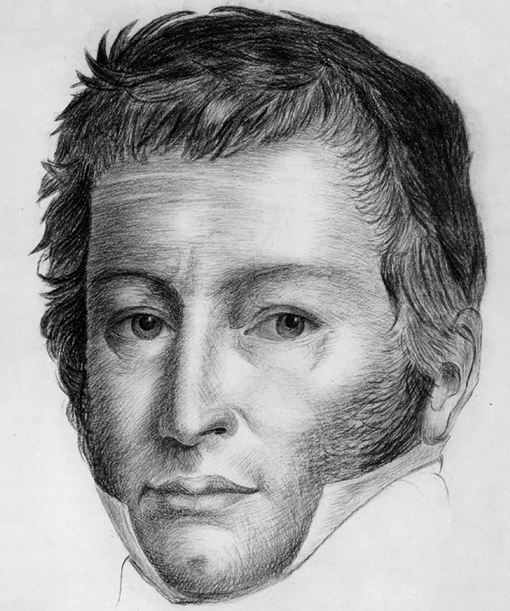 Over the centuries, strong family cohesion, mission and values guided and shaped Merck.

Values of courage, achievement, respect, responsibility, integrity, and transparency formed the core of all the activities and are practiced daily by family members.

An important aspect of Merck is its strong family togetherness. It has developed the ability to keep all the 258 family members bonded together. Merck family members spend quality time together in the board room and annual holidays. This means that while the family continue to have a keen oversight on the strategic direction of the business, the familial bonds of togetherness are renewed and strengthened regularly.

A core theme that ran across generations of the Merck family is their detachment to and caution against material wealth. Members viewed their work as a service to mankind and themselves as the custodians of business and wealth. In an interview with the authors, Stangenberg-Haverkamp says: “I always tell the next generation members, you are caretakers, you are trustees and nothing else. More than 50,000 people work for the company every day and their families depend on it. All you have to do is make sure that this heritage is passed on in one piece to the next generation”.

Merck family and business strategy is strongly based on values. Their ancestor Heinrich Emanuel Merck advocated the philosophy of ‘business first’ and intended family members to remain invested in the business and to live on their own incomes without dependence on dividends. 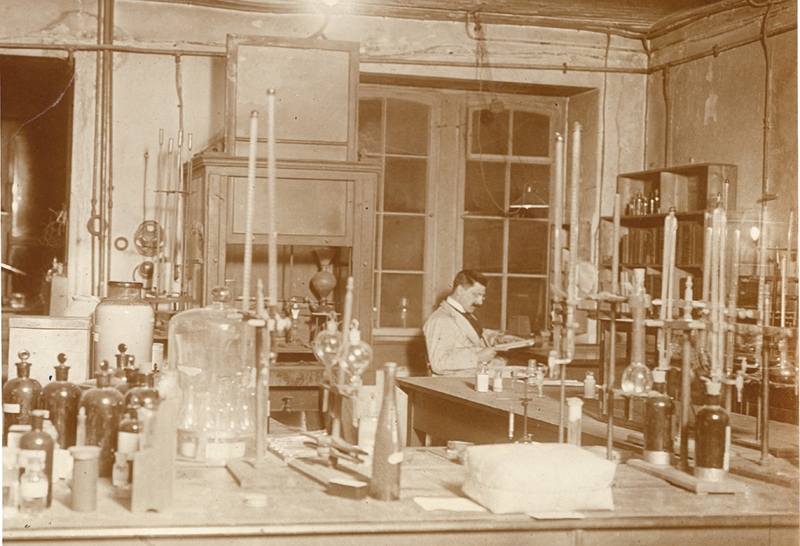 Strong governance structures and mechanisms at Merck, such as the family shareholder’s council or the board of partners and the rules that governed those, ensure that family members conduct themselves in accordance with the mutually agreed norms and practices and work together to achieve the common objectives.

Another key feature on the family side of the Merck story is the continued involvement of family members belonging to several generations. For 12 generations, Merck has been able to successfully groom its next generation members to take on the mantle of business leadership following mechanisms that were rooted in a system that values merit and excellence.

“We have at least one meeting a year with the youngsters, two meetings of two different age groups and the AGMs—to educate them on business,” says Stangenberg-Haverkamp.

The group also established Merck University, which, in collaboration with other academic institutions, passes on the knowledge and skills required to build business leadership capability among next generation members of the family who are to take the Merck legacy forward.

How family investors are putting their wealth to work against global challenges
Why the Cayman Islands is a preferred jurisdiction for family offices
A deep dive into deep tech
Chinese wealthy turn to family offices for next generation succession planning
Career trajectories to the top: Where does the ideal family office leader come from?