The family principal behind Fiat Chrysler Automobiles (FCA) has pledged to build on the legacy of Sergio Marchionne, his friend and non-family chief executive, who is credited by many with rescuing the automaking group from bankruptcy. The family principal behind Fiat Chrysler Automobiles (FCA) has pledged to build on the legacy of Sergio Marchionne, his friend and non-family chief executive, who is credited by many with rescuing the automaking group from bankruptcy.

“My family and I will be forever grateful for what he has done,” Elkann said in a statement.

“Our thoughts are with Manuela, and his sons Alessio and Tyler.

“I believe that the best way to honour his memory is to build on the legacy he left us, continuing to develop the human values of responsibility and openness of which he was the most ardent champion.” 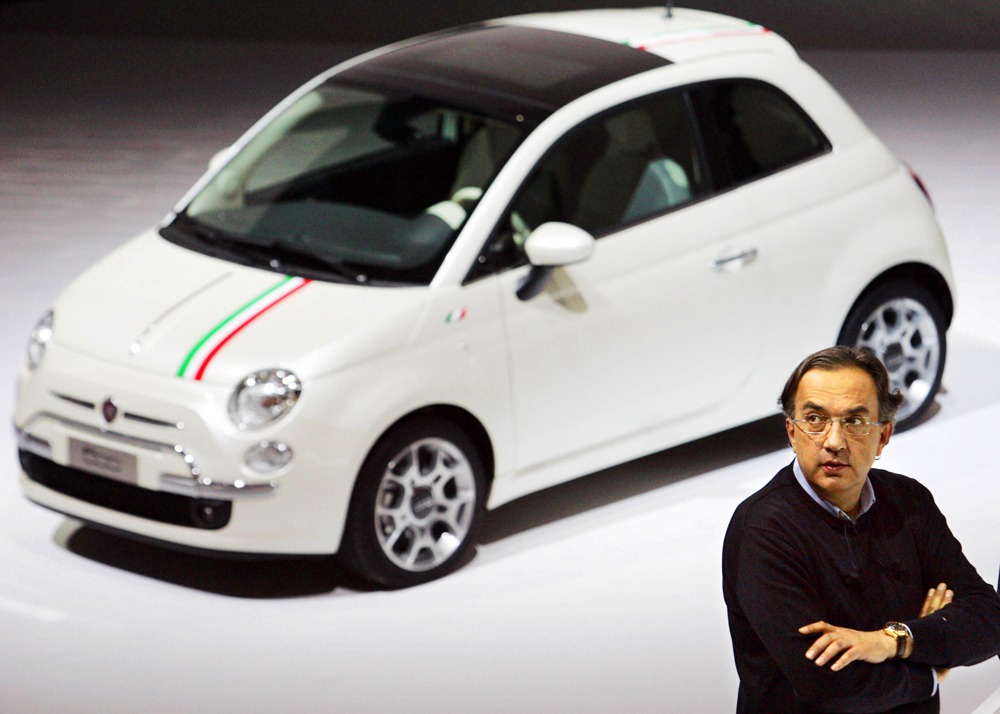 Elkann (42) was appointed to the board of the then-troubled FCA at 22 and then to run Exor—FCA’s biggest shareholder—only a few years after the death of his grandfather Giovanni "Gianni" Agnelli, one of Italy’s most prolific industrialist. Giovanni and fellow entrepreneurs founded the Fabbrica Italiana Automobili Torino (FIAT) company in 1899, the precursor to today’s FCA Group.

Guido Corbetta, a professor at Bocconi University in Milan and a family business expert, told CampdenFB he thought Marchionne had changed the culture of the group and probably the family as well. The best way for Elkann to remember Marchionne would be to follow his ideas and values.

“Marchionne, for sure, has changed strategy and the financial aspect, but mainly the culture of the group, of more than one group,” Corbetta said.

“At the very first meeting with the management of Chrysler, he said the era of the lone wolf, ‘the great man’ was finished. Now was the era of ‘the great team’. I think now FCA, CNH and Ferrari have teams, they have hundreds, probably thousands, of employees and managers who share in that.” 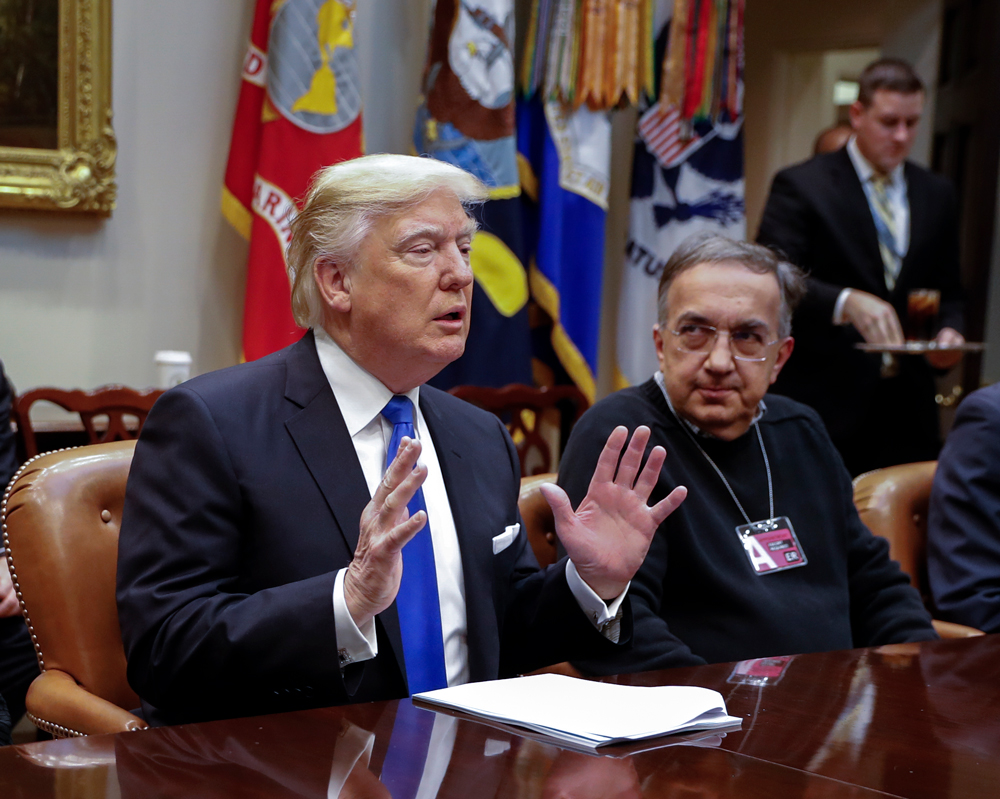 Asked where the loss of Marchionne left the Agnelli family, Corbetta said he expected Elkann and family members to become more involved in the governance of the group, more than the management, mainly to maintain those instilled values.

“Elkann is more mature than 14 years ago and I think there are local managers who can help the family.”

Elkann brought Marchionne into FCA in 2004 and together they revolutionised Fiat to become, among other initiatives, a business more dependent on markets outside of Italy.

“The working relationship between Elkann and Marchionne has been crucial to the revival of Fiat and Exor’s fortunes,” David Bain wrote in his profile interview of Elkann for CampdenFB in 2013.

“Marchionne now sits on the board of Exor and it’s clear that his influence at the family business goes beyond just Fiat and Chrysler,” Bain wrote.

“Elkann appreciates the relationship hugely and says it underlines the importance of this arrangement within a family business: ‘I see that a combination of a very strong leader and a strong family is very good and works for family businesses,’ he says.” 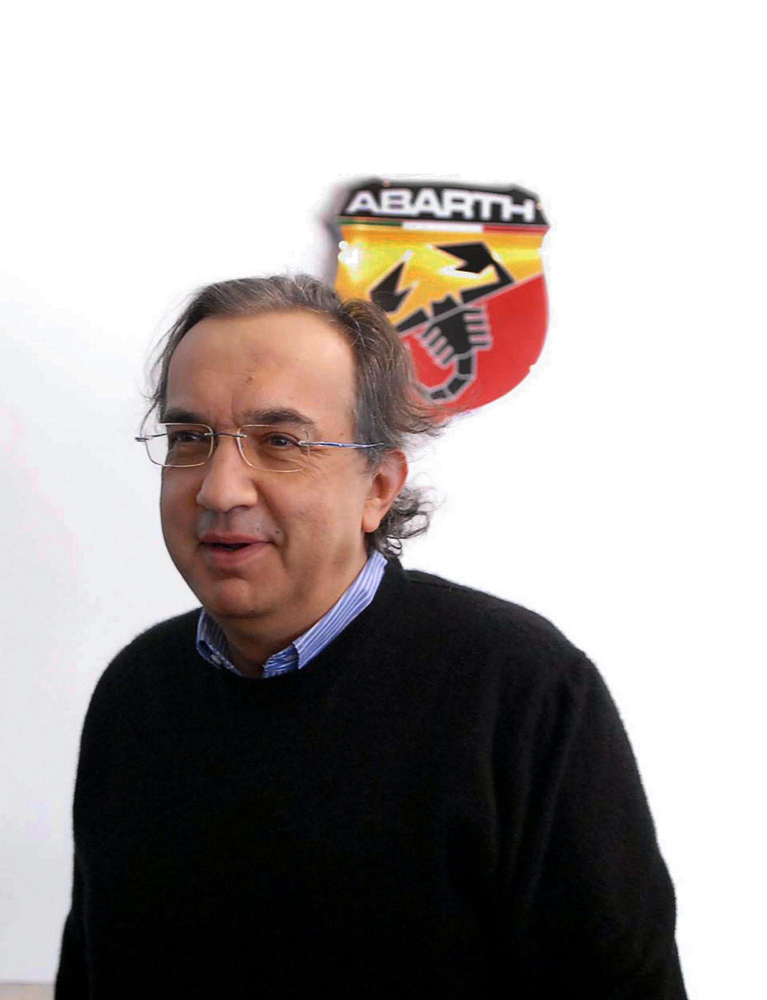 Elkann said in his FCA statement earlier this week that what struck him about Marchionne from the very beginning, when they met to talk about the possibility of the executive coming to work for the group, “even more than his management skills and unusual intelligence, were his human qualities, his generosity and the way he understood people.

“Over the past 14 years together we have lived through successes and difficulties, internal and external crises, but also unique and unrepeatable moments, both personal and professional…

“Sergio has always made a difference, wherever his work took him and in the lives of so very many people. Today, that difference can be seen in the culture that he introduced in all the companies he has led, a culture that has become an integral part of each and every one of them.”

Exor is one of Europe’s leading investment companies with a value of almost $23 billion. It is controlled by the Agnelli family and owns 29% of FCA, 27% of CNH Industrial, 23% of Ferrari and 64% of Juventus.

Succession plans were arranged for Marchionne’s retirement before he took ill, but were brought forward by about seven months when he went into hospital. Nevertheless, shares in FCA dropped today from €16.33 at 12.50pm CEST to €14.75 half an hour later.