Sir James Matthew, the 19th century Anglo-Irish judge, is reputed once to have said: “In England, justice is open to all, like the Ritz Hotel.” That may be the hope of Sir Frederick Barclay, who, with his daughter Amanda, recently began proceedings in the High Court in London alleging that their private discussions in the hotel had been bugged for months by children and at least one grandchild of Sir Frederick’s estranged brother, Sir David. Sir James Matthew, the 19th century Anglo-Irish judge, is reputed once to have said: “In England, justice is open to all, like the Ritz Hotel.” That may be the hope of Sir Frederick Barclay, who, with his daughter Amanda, recently began proceedings in the High Court in London alleging that their private discussions in the hotel had been bugged for months by children and at least one grandchild of Sir Frederick’s estranged brother, Sir David, together with another member of the Board of the family’s holding company. Those allegations come at a time when speculation is rife that the Ritz might be sold, which is perhaps not at all co-incidental.

Meanwhile, Amanda was removed—apparently against her will—as a director of the holding company, fuelling fears (or so press reports suggest) that Sir Frederick’s side of the family is being marginalised in the family structures, with Sir David’s branch having most or all of the strategic control. In an unusual personal statement released to the press, Sir Frederick made a barely-concealed threat to sue if a sale of the Ritz took place at anything other than “full value” or “the proper value”, which he put at more than £1 billion ($1.1 billion), referring to competing offers he had received in excess of that amount. 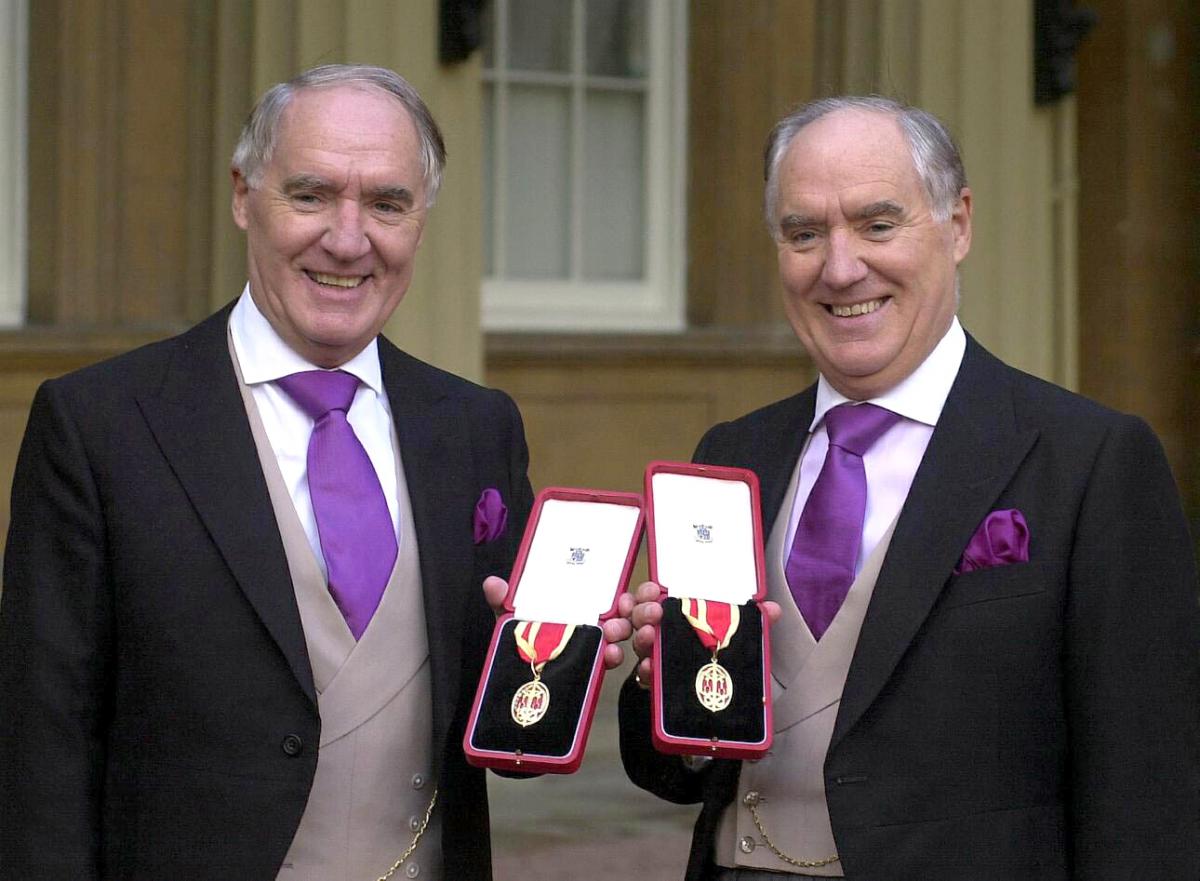 The purpose of this article is not to add to the copious (and often prurient) reporting of the Barclay family’s private affairs: the unedifying details of that sad family dispute are unlikely to be of wider significance to most readers of CampdenFB. In fact, the falling-out over another family business—Brand & Harding Ltd—a family farming business in Cambridgeshire—is perhaps just as instructive.  What unites both cases is an underlying struggle for control or influence over the management of a family business at a critical time. It is these wider lessons that are potentially useful: each owner of a family business should learn from them and consider the steps most likely to averting family breakdowns and disputes over business affairs.

Unfortunately, family dynamics and the personal relationships between individuals often lie at the root of fallings-out over family businesses. This means that disagreements over specific business issues are frequently a proxy for other, more deep-seated, issues. In the Brand & Harding case, Mr Harding’s death was simply the catalyst for the long-running feud between two of his daughters to come to a head. Their subsequent actions caused the management of the company to come to a halt, and ultimately led the High Court to dissolve it so that its assets could be sold and distributed proportionately among the shareholders. As such, the value of the business was reduced to its net asset value—and as forced sellers at that. 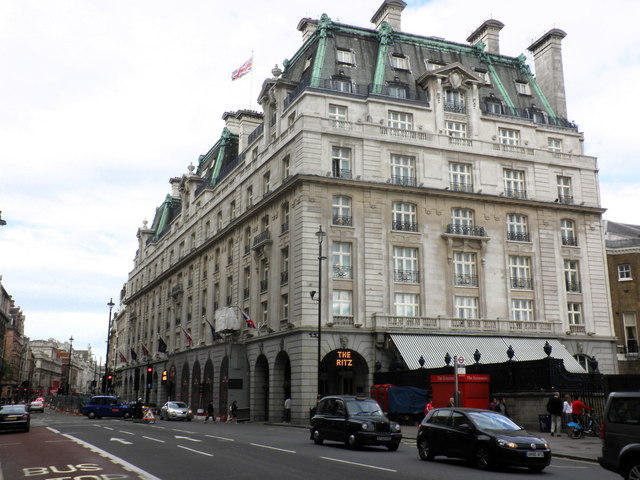 Aside from the relative differences in wealth, there is one feature which distinguishes Barclay from Brand & Harding: in the latter case, the warring sisters brought the company to a halt because they had broadly equal ownership and control; whereas in Barclay, press reports indicate Sir David’s branch of the family has largely succeeded in taking control at company and trust level. Sir Frederick’s Court action—and public comment—should therefore be seen in the proper context: that of an interested party without control seeking nevertheless to bring what pressure he can to bear in the hope of gaining influence over important strategic decisions.

In both the Brand & Harding case and the Barclay affair, trustees owned shares in the respective businesses. That should have assisted, because good, independent, trustees can act as “honest brokers” to defuse family rows and even prevent disputes from arising at all. But for whatever reason—and insofar as we can tell from the information in the public domain—that did not happen.  This might have been because the trustees in office were (or were perceived to be) partial to one side or the other, or because they had not been sufficiently proactive in foreseeing and tackling potential sources of tension and conflict. Those skills are at least as much matters of judgment and experience as they are of commercial or legal ability. 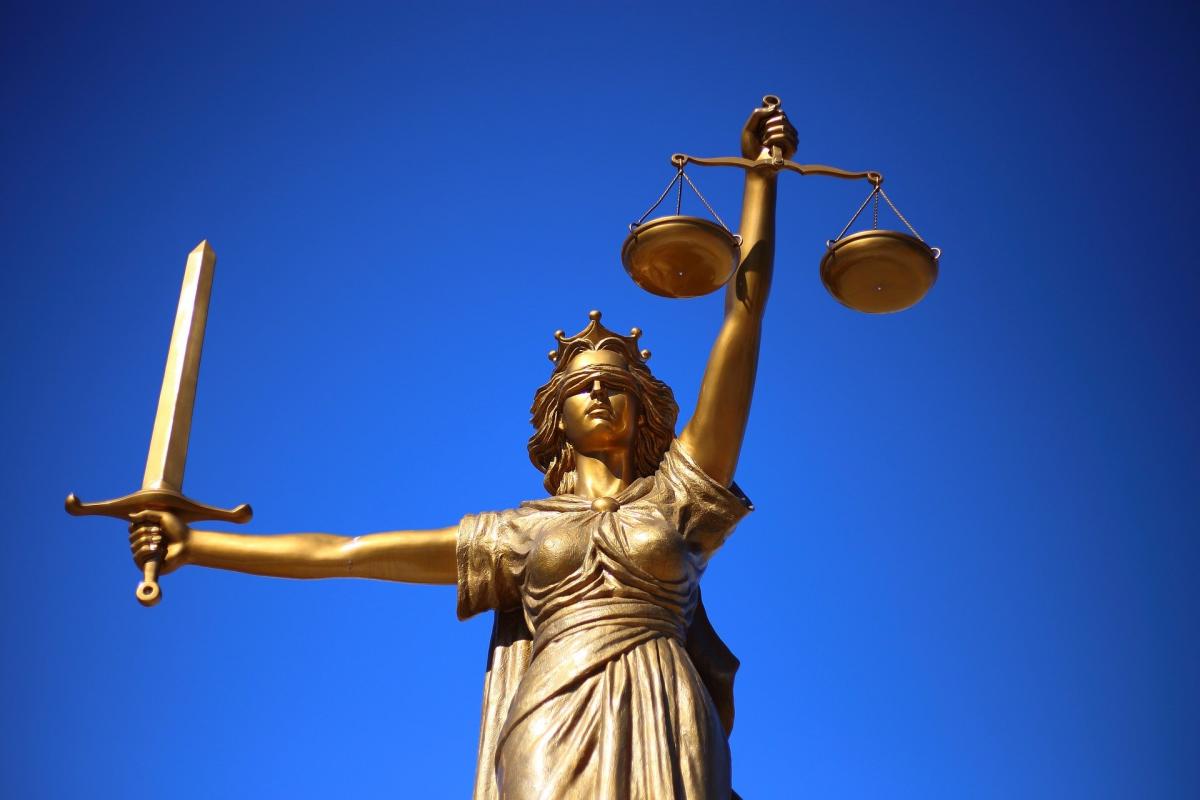 In other words, it was not the trust ownership structure itself which failed in either Brand & Harding or Barclay, but shortcomings in its implementation in what were undoubtedly difficult family circumstances.

Even where personal animosities run deep, experienced and commercially-minded advisers can often prevent bitter family rows from taking hold—or can bring them to an end (often through mediation) if instructed early enough, whether or not positions have already become entrenched.  But having—or quickly establishing—trust with the parties is an absolute prerequisite. This requires straight talking with all sides, respecting confidences, and taking actions swiftly and decisively once the relevant decisions have been reached. If in doubt, the trustees and/or the beneficiaries have the option of asking the High Court to intervene—though they would be ill-advised to go straight to litigation if it can be avoided. With the right guidance, in most cases, it can.