Letter from the US: Trillions at stake as Millennials settle in

Boomers are retiring in droves. Generation X is not far behind. Millennials are taking charge of family fortunes. Now what? Boomers are retiring in droves. Generation X is not far behind. Millennials are taking charge of family fortunes. Now what?

Over the next 40 years, $30 trillion in financial and non-financial assets will pass from Baby Boomers to their heirs in North America, according to management consultants Accenture.

With so much capital in play private banks are keen to keep the millennial children of wealthy families sweet.

As the largest intergenerational wealth transfer in history unfolds, Isdale warns financial services providers to review not just what they claim to deliver, but how they deliver it.

The shift won’t necessarily be a culture clash of young versus old.

“I don’t think it’s an age issue, it’s a mindset issue,” Isdale says. “I have a number of clients where even younger advisers have been, or will be, exited from the (family office) system because they’re just not keeping pace with what the family wants.”

What do family firms want? For the 200,000 with revenues of $10 million to $1 billion, better access to operational and strategic resources would help, says Andrew Weinberg, managing partner at Brightstar Capital Partners.

Weinberg notes these “middle market” companies, most of which are privately or family held, produce one-third of GDP, invest heavily in R&D, and are potent job creation machines. 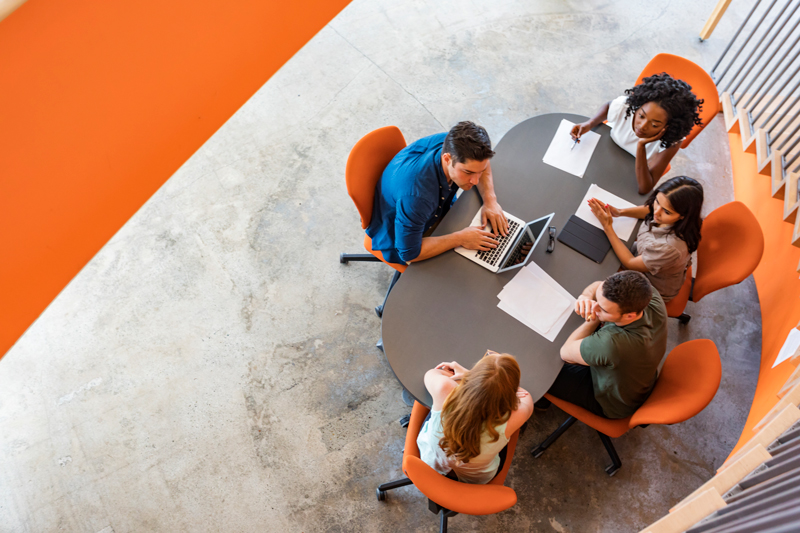 “They fly under the radar, which is why we like investing in middle market companies,” he says. “Every business can improve, but very large corporations often have access to the best consultants, advisers, managers and relationships.”

That’s changing, especially for family-held firms getting next gens up to speed in terms of leadership skills or those seeking talented executives beyond founding families.

The outlook is as urgent in Canada where Olivier de Richoufftz, president of Business Families Foundation, notes that within five years 3.5 million jobs and some 27% of Canada’s GDP will be affected by intergenerational wealth transfers.

It’s one reason why Business Families Foundation is pushing its “intrapreneurship programme” to spark opportunities through all-new business ventures and with access to prolific experts associated with major corporate entities.

“We specifically ask our partner Deloitte to give us strategic experts to work on the business model canvas before they engage the rising generation,” de Richoufftz says.

Few dispute America’s middle market firms are vital. “There are 32,000 private businesses with between $50 million and $1 billion in annual revenue—16 times more than the number of equivalent public companies,” Weinberg points out.

But some commentators are uneasy with the notion that, as next-gen management transitions play out, family-owned businesses will need greater access to capital to fend off competition from larger entities.

“Most middle market companies are smart enough to know they can’t compete with Walmart or Marriott,” says Wayne Rivers, president of The Family Business Institute. Instead, he says, they find and stick to niche markets.

“It would be easy for a lot of our clients to go into the marketplace and say: ‘I’ve got a great profitable company, let me find capital and we’ll grow a thousand-fold’, but that’s not their aspiration.”

Rivers says 95% of family businesses are so debt averse that it “borders on illness”.

“They want to grow organically.”

“Family office money is seeking out family-owned businesses that want a leg up.”

Knowledge gaps could emerge—among both out-of-touch advisers and next gens—as Boomers retire.

“The professional operating community does a miserable job of counselling next-gen successors,” he says. “They seem obsessed with serving the senior generation.”

Harsh. Could it be a case of patriarchs and matriarchs not wanting to misstep in the best interests of their progeny?

Isdale says there are plenty of pools of capital for families keen to do private equity or other deals, which can be complex. With so much at stake, few advisers can allay all fears by pointing out each and every pitfall.

“You have a lot of families who sold the business and are more than happy to go back in and be a partner,” she says. “In other family businesses, you’ve got a lot of willing investors out there. The problem is on the receiving side: a lot of these families don’t know what they don’t know.”

Who said ignorance is bliss?