The family behind Britain’s last domestically-owned carmaker says it sold its majority stake to an Italian family private equity firm to secure the future of its 110-year-old business. The family behind Britain’s last domestically-owned carmaker says it sold its majority stake to an Italian family private equity firm to secure the future of its 110-year-old business.

Sports car manufacturer Morgan Motoring Company will be acquired by Italian investment group Investindustrial next month on undisclosed terms. The investment was made without financial debt and Morgan will have a positive net cash position upon closing of the transaction in April.

The deal marks the end of more than a century of ownership by the Morgan family although Investindustrial said the family will continue to act as “stewards” for the brand and retain a minority shareholding. 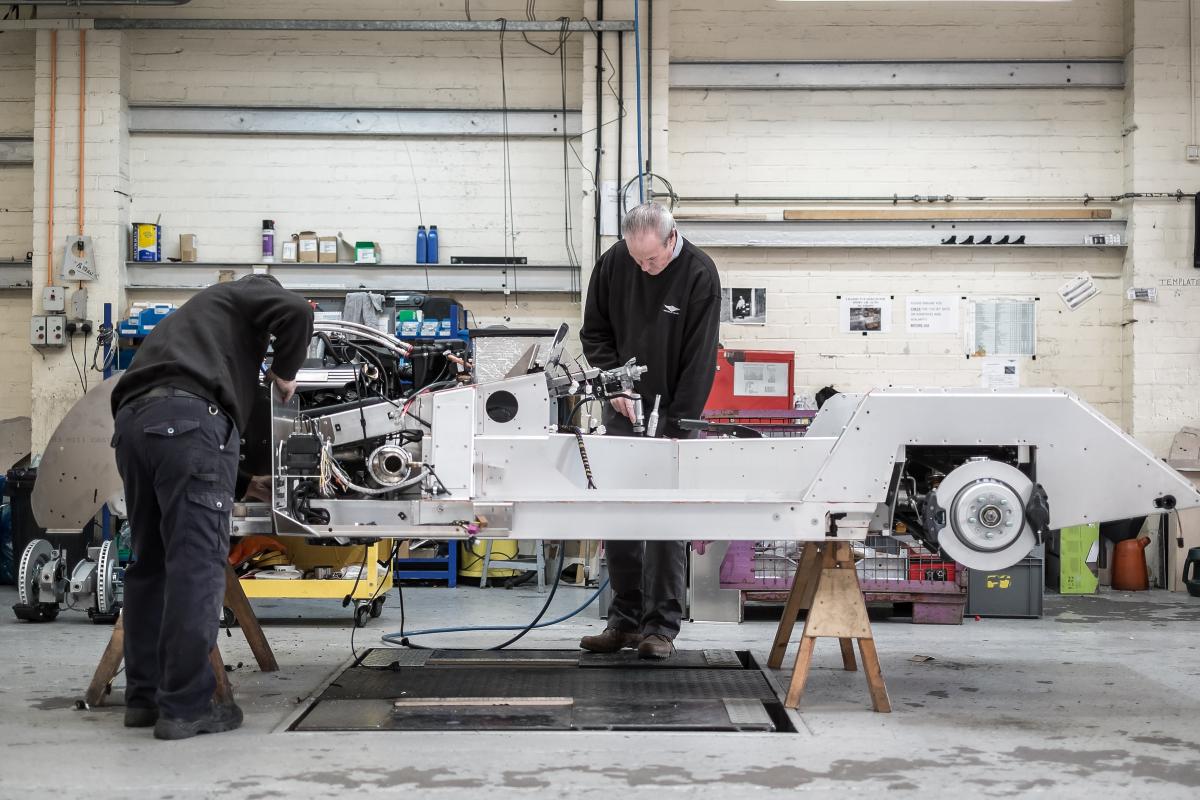 “Having very carefully considered all options for the future success of Morgan, the family concluded that this new ownership structure and Investindustrial, have the pedigree and resources to secure the long-term future of Morgan,” Price said in a statement.

“It was important for the family to retain a shareholding, and we are delighted that our loyal management team and workforce will now also have a share in the business going forward.”

Investindustrial manages €6.8 billion ($7.7 billion) of raised fund capital. It was founded in 1990 by chairman Andrea Bonomi, scion of one of Italy's major industrial dynasties, which counted the Agnellis (Fiat Chrysler Automobiles) and the Pirellis (rubber goods) among its peers. Investindustrial is the private equity wing of BI-Invest, holding company of the Bonomi family which made its money in construction then diversified by the 1960s. After its sale of Ducati to Audi in 2012, Investindustrial bought a 37.5% share in another British motoring institution, Aston Martin, for £150 million that same year. The marque was listed on the London Stock Exchange last October.

Bonomi said he saw “significant potential” for Morgan to develop internationally while retaining its heritage. Investindustrial will support Morgan’s new car development, following the launch of the new Plus Six (pictured) at the Geneva motor show, the first to adopt the company’s new CX-Generation architecture. The firm said it would increase global distribution and broaden customers’ experience with events, “enabling Morgan to fulfil its global potential as an iconic maker of hand-built British sports cars.” 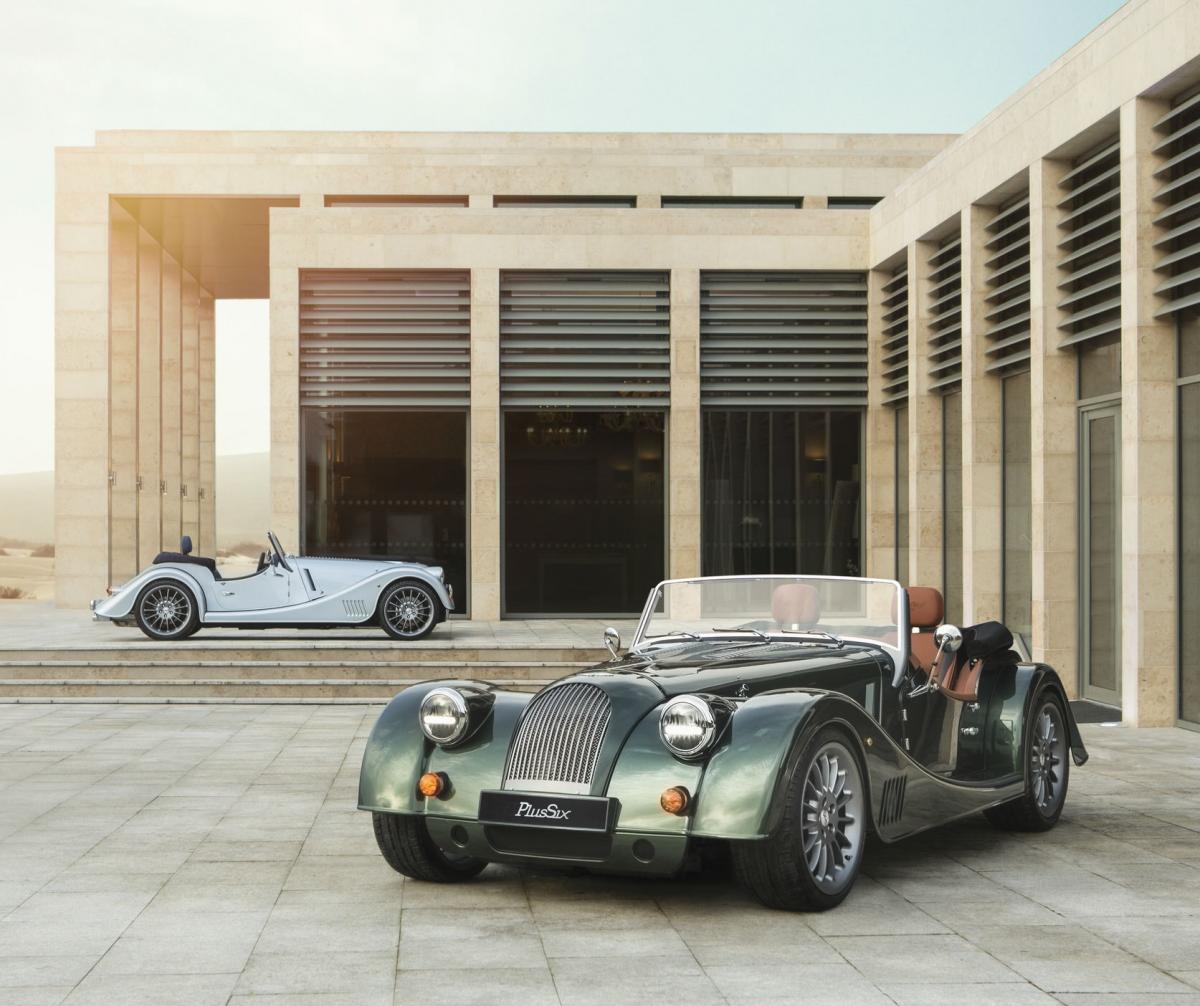 Engineering entrepreneur Henry Frederick Stanley Morgan (1881-1959), known by his initials HFS, expanded his motor sales and servicing business into pioneering car production, starting with the Morgan Three-Wheeler in 1909. Morgan continues to hand-build about 700 premium sports cars per year in its factory in Malvern, near Birmingham. The family business posted revenues of £33.8 million ($44.6 million) and a net profit of £3.2 million ($4.2 million) in 2018.

Dominic Riley (pictured), Morgan chairman, said the past two years had been the most successful in its history.

“However, to really fulfil Morgan’s full potential and secure our long-term future, both the family and management team, felt it was essential to bring in a strategic partner. A partner that shares our vision for Morgan and has the expertise, financial resources and track record of success in the automotive world, to make it happen. That partner is Investindustrial.”

Investors need to look beyond the conventional for real returns
Why the white-hot VC market is nothing like the dot com-era boom and bust
FB Roundup: Mike Cannon-Brookes, Amancio Ortega, James Watt
Why should you invest in Asia through Hong Kong?
FB Roundup: Simon Arora, Elon Musk, Nandan Nilekani