Next generation anxious over succession of family fortunes A significant 62% felt it was their responsibility to not only preserve, but grow, their family fortunes, according to a new study by Campden Wealth with RBC.

Analysis showed 70% of wealth was often lost in two generations, while 90% was lost in three generations, Campden Research reported.

“With that said, despite the high levels of education/training and family office support many of the next gens receive relative to previous generations, more than half (54%) are concerned they will lose the wealth their family has created; only 31% are not. Within this group, male millennials most often harbour this concern, along with those from the United States, followed by Canada." 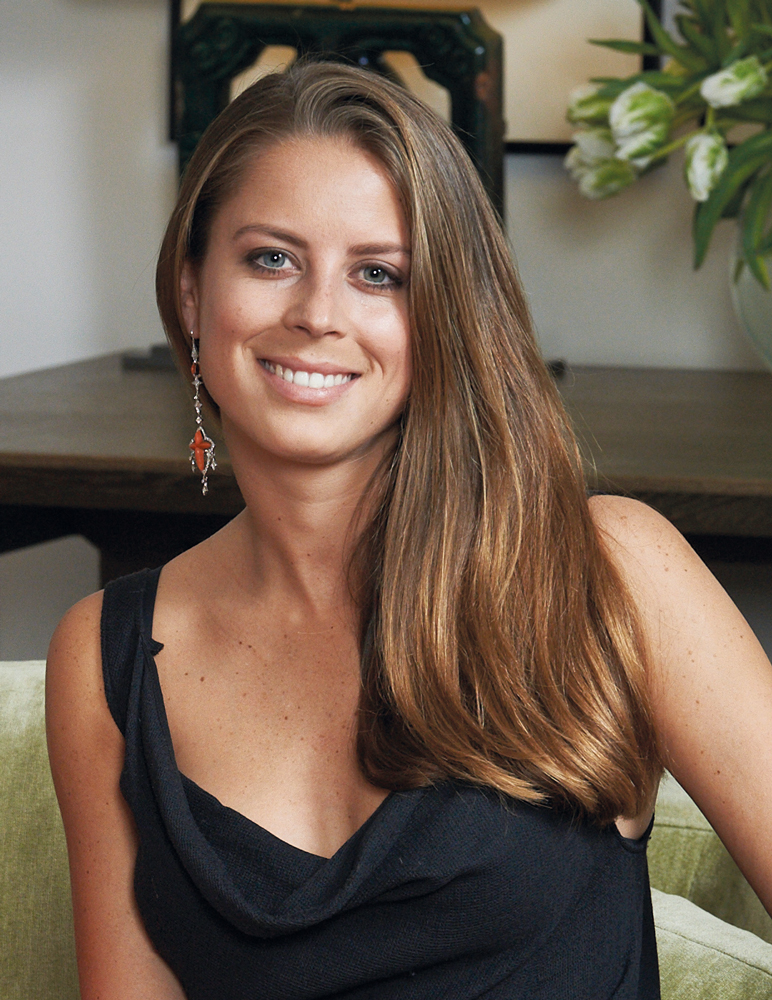 The next generation cohort were surveyed by Campden Wealth with RBC for the new study The Next Generation of Global Enterprising Families Shaping Tomorrow, Today 2020.

In the clearest sign yet that the next generation has come of age, two-thirds (67%) surveyed now played an active role in their family office. In their family business, 24% served in chief executive or managing director positions, while 22% serve in board member, director or management/executive-related roles.

Lydia Forte (pictured), a member of the third generation of the family behind Rocco Forte Hotels, told CampdenFB she was not surprised next gens were worried they would lose the wealth their families had created and felt pressure to not only maintain but grow the wealth they inherited.

“The fast pace of change in today's world, with some industries growing and others waning at speeds that we have not seen before, coupled with the increasingly competitive nature of business makes managing and driving family businesses forward every more competitive,” Forte said.

“It is right, therefore, that next gens are ever more prepared than they have been in the past with the rise of business degrees, MBAs and many next gens working for several years outside of their family business in order to get the experiences needed to take things in the right direction.”

Leon Fear (pictured), second-generation director of UK-based international property investors Fear Group, told CampdenFB the best antidote to the anxiety of losing the family fortune was to continually focus on the creation of wealth by finding new opportunities.

“Without doubt, we are living through a period of great uncertainty and that shoulders a burden on many next generation business leaders to protect and grow a successful family legacy, but with that does come opportunity for those who believe that to be the case and who focus on where those opportunities are in a changing world, as opposed to the lack surrounding us all, and which is, sadly, the focus of much of the mainstream media.”

With fiat currencies around the world being amplified at an unprecedented rate, Fear said real value had to be created and stored in real-time assets which could appreciate over time, as opposed to cash which was likely to bear a cost to hold in the near future.

“Perhaps more than at any time in living memory investors globally are needing to look at safe places to firstly protect their wealth as well as grow it, so whilst I agree with the concern many business leaders feel, and think we are very much at the beginning of this period as opposed to emerging from it, I also believe firmly that great gains can be made in unison with creating a more sustainable future, as certain sectors will grow exponentially in the coming years.”

Some two-thirds (67%) of the next gens surveyed by Campden Wealth had a succession plan in place, while one-third (33%) were either without plans or unaware of any plans that may exist.

To avoid and resolve family disputes about the management of the family business and wealth, researchers said a number of families found success through using regular communication (50%), regular formal meetings (43%) and formally written policies and procedures (26%).

Forte said because of the dramatic shifts in business environments, it was more important than ever for family business owners to think very carefully well in advance about the way they wished to pass on the business to the next gen.

“Communication between the generations is crucial and both owners and next gen should have strategic discussions very early on regarding the direction the business needs to take in the long term. Next gen members should prepare themselves as well as they can early on, without rushing into the family business if possible, so they have relevant experiences to be able to guide these conversations as well.”

Fear said he thought many next-gens were well equipped in managing their family business as now more than any time in history. There are more platforms for discussion, such as via Campden Wealth events and networking, which helped create the ability to share ideas and concerns and plan for the future.

“The businesses which will fair best and grow, regardless of the economic backdrop, in my view are those managed by people who have a genuine interest in the industries and sectors their family operate in,” Fear said.

“Pressure to diversify from established industries as certain sectors struggle, will test strength of many next generation business owners, so having, or developing a real interest and passion for the business will help through some of the darker days with a focus on a more positive future.”