Philippe J Weil book extract: “Money is not just money. It is a means of control, a means for extorting love, gratitude and submission”

Philippe J Weil, author and family office principal, has drawn from his personal and professional experience of dealing with families of wealth over 30 years to write his new book Woes of the Rich: Seeing Beyond the Money. CampdenFB presents this extract from the book in which the author considers the real value and consequences of wealth—and what he counselled when money threatened to tear families apart. Philippe J Weil, author and family office principal, has drawn from his personal and professional experience of dealing with families of wealth over 30 years to write his new book Woes of the Rich: Seeing Beyond the Money.

CampdenFB presents this extract from the book in which the author considers the real value and consequences of wealth—and what he counselled when money threatened to tear families apart.

The expression “Woes of the rich”[1] is often tinged with a little envy, as if these are not really troubles. Well, there is no need to be envious. It is simply not true. At times, money is a burden—excess baggage. It can often corrupt, blind and spoil. It is impossible to count the multitude of negative effects caused by this stuff that people so yearn for, but only the rare few can adopt a matter-of fact approach toward. 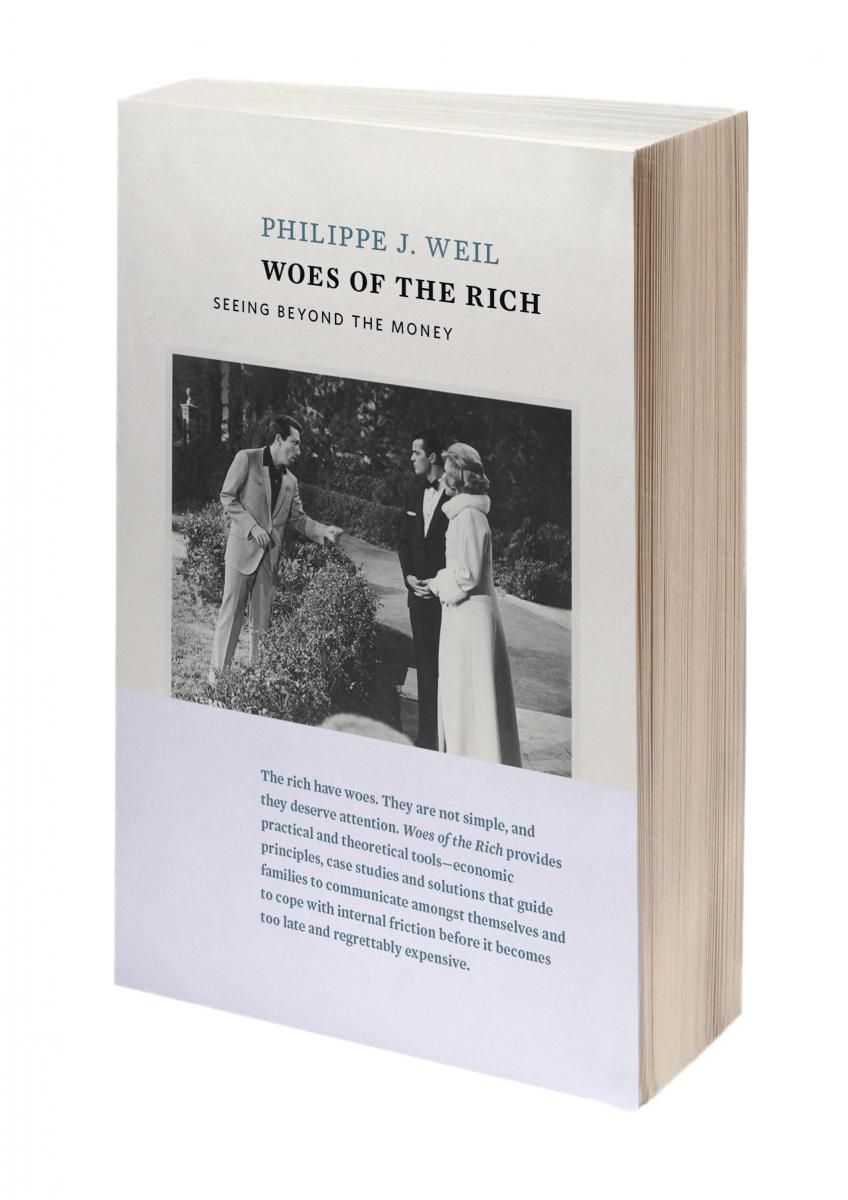 Money is not just money. It is a means of control, a means for extorting love, gratitude and submission. In my work I often come across this unhealthy component. For some people, money swells in their imagination into a powerful god, and they express their love through it, as if it were the only way they know how to say “I love you.” Some heirs cannot bear the fact that they are rich just because of their parents, and an exhausting conflict develops among them, subsequently trickling down to their children and impacting their entire immediate environment. And some third-generation heirs do not understand their role in the family and in the world, because nothing has ever been required of them in order to survive.

Having been born into an affluent family, I learned that a great deal of time—even years—is required to learn to treat money wisely and with the necessary checks and balances so that its use can be positive, healthy and enjoyable.

Part of the ability to develop financial intelligence is directly related to the way in which money is treated at home. In many families, money is not discussed openly, but still serves as a fundamental means of communication. It is common to think that the rich don’t talk about money because it isn’t a problem for them. That is simply incorrect.

As a Family Office manager, I have noticed that when I make appointments with clients, they often prefer that I go to their homes rather than them coming to my office. My clients feel that their financial matters are very personal and confidential. I sit across from people worth tens of millions of dollars, and I see how some of them completely lack control over parts of their lives, how their ego leads them to hell. And I feel their pain and their helplessness. 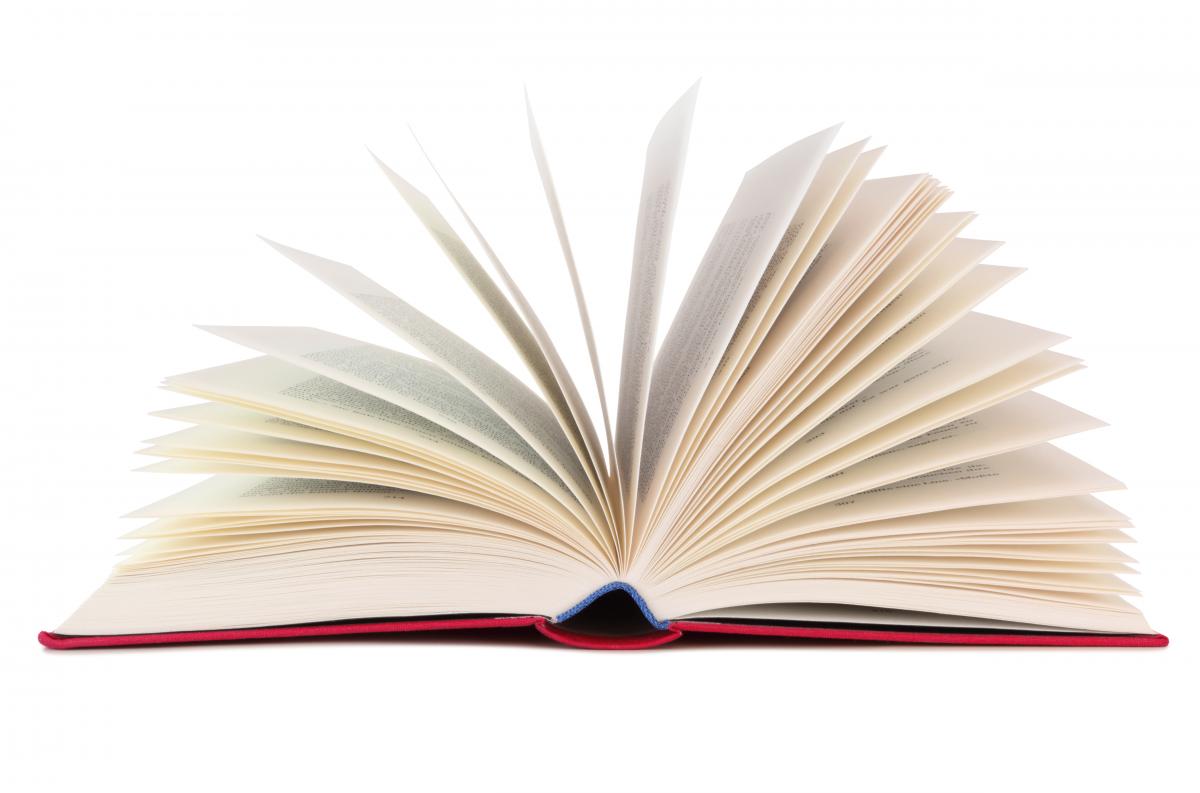 Money reflects a cultural gap just like education and art.A money gap must be understood, and this is what one needs to work with. It can be bridged, but that is no easy feat.

One client, for example, told me he expects his children to continue the business he established. They refuse. He threatens to disinherit them. They turn their backs on him. He gets enraged with them and launches a war, And I try to restrain him: “If you try to coerce them, they’re going to rebel, and you’ll be the big loser, because you’re liable to lose them.”

For over three years I have been dealing with a conflict between a mother and her only son. The mother took control of her husband’s will and prevented her son from gaining access to money that belongs to him, for fear that if he received what he was due, he would travel far away and abandon her. Now and then she threw him some crumbs from the immense wealth. Only a few months ago, after years of unsound behavior on his mother’s part, the son became fed up with the continued financial and emotional blackmail and went to fight for his rights in court. In this case as well, all those involved will lose – except for the lawyer who will earn a fortune from his work on the case. 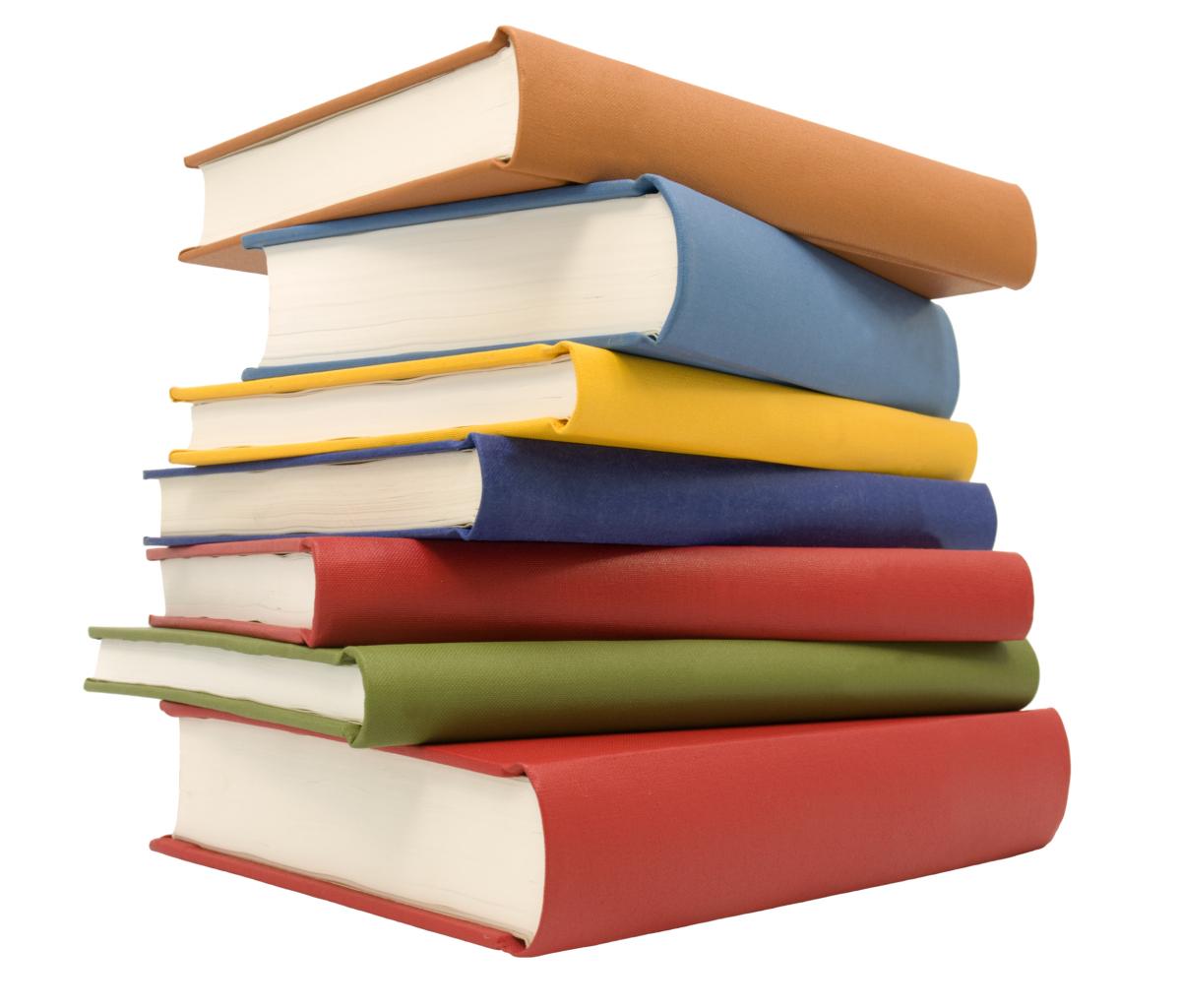 Another very affluent client of mine rewrites his will every so often, depending on his children’s behavior toward him. He makes big promises to his current favorite, and when that one falls out of favor, he brings a different son or grandson closer. It never occurred to him that he ought to divide his money fairly and equally. He controls his family by capriciously extracting love from them. And the results are family conflicts, legal battles, jealousy, lies, lack of faith and myriad other ills.

In other words: Money is not just money, it’s a matter of the spirit.

1A cynical expression in Hebrew best compared to “first world problems” in English.

Philippe J Weil is a Swiss banker with more than 30 years of experience in global banking. He immigrated to Israel in 1996. He is the founder of PJ Weil Ltd—Family Office, based in Tel Aviv, and divides his time between Tel Aviv and Zurich. Weil is a member of various international think tanks and global associations and a guest lecturer at universities and conferences in Israel and worldwide. He is married and has three teenage children.

How to structure effective family business communication
Which behavioural ‘gig’ do you play in your family business?
Finding the Goldilocks zone of conflict in family business
Why society wants the wealthy to pay for coronavirus crisis
Collaboration, division of leadership key to preserving family business