Well planned and managed trusts can be a huge help in managing family business wealth and legacy but what happens when the relationship between trustees and beneficiaries breaks down? Richard Manyon, disputes resolution partner at Payne Hicks Beach, takes a look. Well planned and managed trusts can be a huge help in managing family business wealth and legacy but what happens when the relationship between trustees and beneficiaries breaks down? Richard Manyon, disputes resolution partner at Payne Hicks Beach, takes a look.

Relations between trustees and beneficiaries can be difficult. Private trusts are, generally speaking, made up of “family money” and members of the family often feel as if they should have unfettered access to the contents of the trust. The role of trustees, often professionals charging significant fees, is often not understood and is frequently undesired.

It may be the trustees will limit the funds available to beneficiaries or will take decisions in relation to the trust assets which are not popular, for example, by using them commercially rather than allowing them to be enjoyed by the beneficial class.

In such circumstances, relations can break down between trustee and beneficiary to such an extent that the beneficiary wishes to remove the trustee.

This is not always a simple task. The beneficiary will generally not have an automatic right to remove a trustee and instead will have to show the court good cause to remove and replace the trustee. This can be an expensive and contentious process, particularly in the age of paid professional trustees who are unlikely to want to be removed.

The basic test for removing trustees has been the same since the court laid it down in the late 19th century (and indeed prior to that). In order to be successful a beneficiary will have to show that the relationship of trust and confidence has broken down as between them and the trustee, and further that this breakdown is having an adverse effect on the functioning of the trust.

In some cases this will be relatively straightforward, for example, where there is a real potential claim against the trustee making it impossible for them to continue in office as they will be subject to a conflict of interest and unable to investigate themselves. 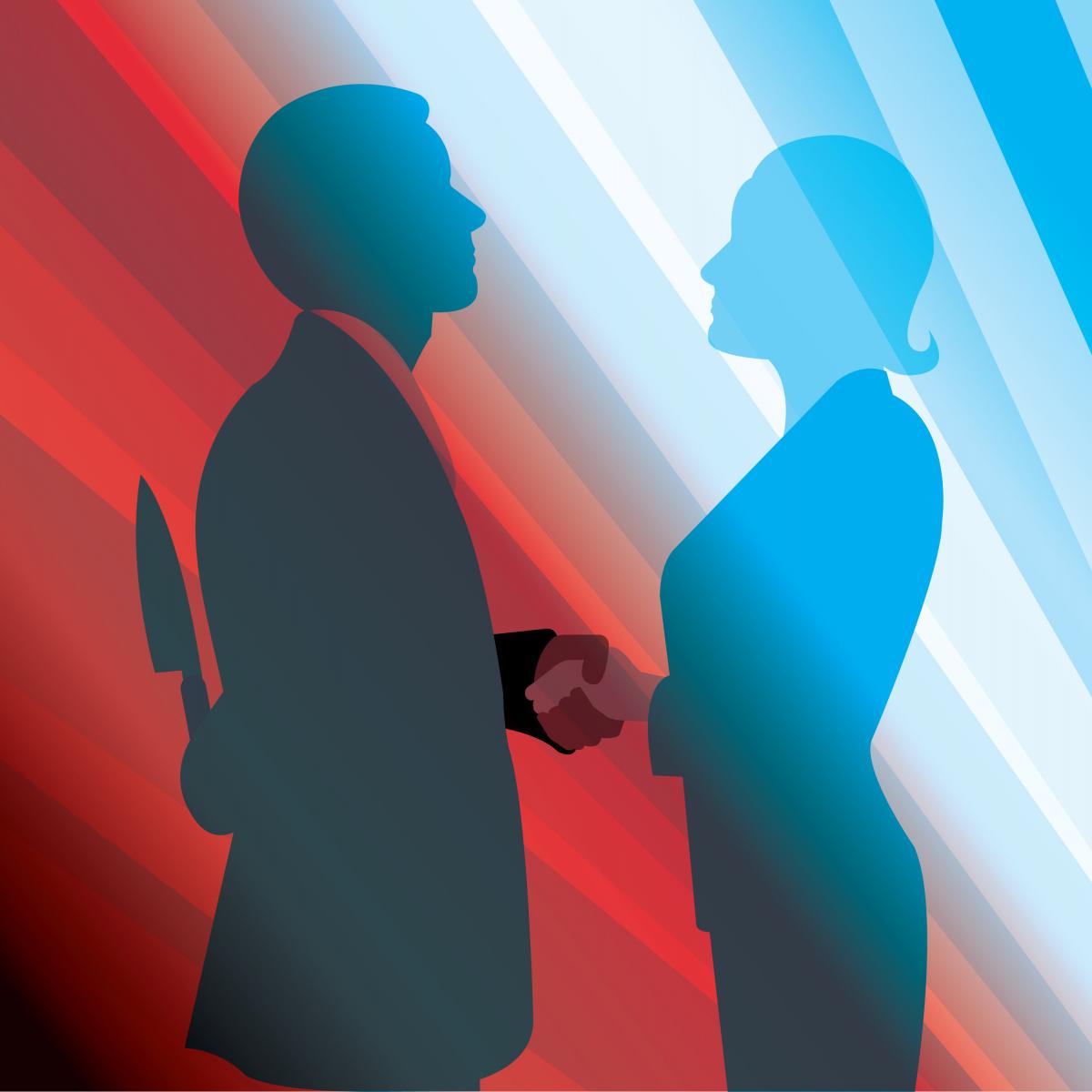 In other instances the situation will be more nuanced. The court is alive to beneficiaries who are dissatisfied with their trustees seeking to engineer a breakdown in trust and confidence, and where this breakdown is caused by the beneficiary rather than the trustee the court will be slow to exercise its power to remove.

The important thing for a beneficiary to concentrate on in these circumstances is how the continuation of the trustee in office would adversely impact the proper functioning of the trust. If this can be shown, a removal application may have good prospects.

The recent Earl of Cardigan case illustrates this well. The relevant estate, Savernake Forest, was held in trust and the principal beneficiary, the earl, had long running differences with his trustees about just about everything­­–his access to funds, the charges of the trustees, the management and potential sale of the estate and personal matters.

Matters reached such a low ebb that communications had become offensive, the trustees routinely reported the earl to the police, and one of the trustees had even driven his Rover over the earl’s lawn in a fit of pique. The earl on occasions deliberately sabotaged the running of the estate by the trustees

The court had no doubt that the relationship of trust and confidence had broken down but ascribed much of the blame to the earl. The end result was that one of the trustees was removed but the other was able to remain in office.

The case shows how difficult and complicated it can be to remove trustees, and that it is not a task to be embarked upon lightly.

Related Content:
Estate of play: Do trusts have a role in international estate planning?
After Armani: Why family foundations are in fashion