Share, anticipate and plan are the lessons family business founders can learn from Jeanne Augier, the grande dame of French luxury hospitality, who died aged 96 this week without naming an heir to her legendary palatial hotel.

Share, anticipate and plan are the lessons family business founders can learn from Jeanne Augier, the grande dame of French luxury hospitality, who died aged 95 this week without naming an heir to her legendary palatial hotel.

The board of directors and 180 employees of the Negresco Hotel in Nice said they were “extremely sad” to announce the passing of Jeanne Augier, owner and chief executive, on 7 January.

Augier was the last owner of an independent grand hotel from the Belle Epoque era, hostess to the rich and famous for six decades. She was knighted as a Chevalier de l’Ordre National du Merite in 1979.

The colourful Augier always rebuffed the many offers to sell her five-star hotel on the Promenade des Anglais, reportedly telling Bill Gates he was not wealthy enough. Her death has led to speculation about the future of the hotel in the absence of an heir and the flaring of legal disputes. The board and the provisional administration appointed in 2013 said in a statement they will “continue their mission” of insuring the management of the hotel, but did comment further.

Prof Josep Tapies (pictured below), of IESE Business School in Barcelona, said if there was a testament, the new owners must decide whether to maintain or change the composition of the current board of directors, when CampdenFB asked him to speculate on what next for the Negresco business.

“However, in the unlikely event that there was no testament, the board of directors has the obligation to see if the future shareholders are the best suited to fulfil the mission and vision of the hotel.”

“Share: You must not confuse a family company with an owner who has a family. If in life the illusion for the mission and vision of the project has not been shared, it will be very difficult to maintain it throughout the following generations.

“Anticipating: Surprises are the main enemy. We have to have strategies for all scenarios imaginable.

“Planning: If you meet the above two points, it should not be difficult to make a succession plan that ideally should already have been put in place long before the withdrawal of the generation in command.” 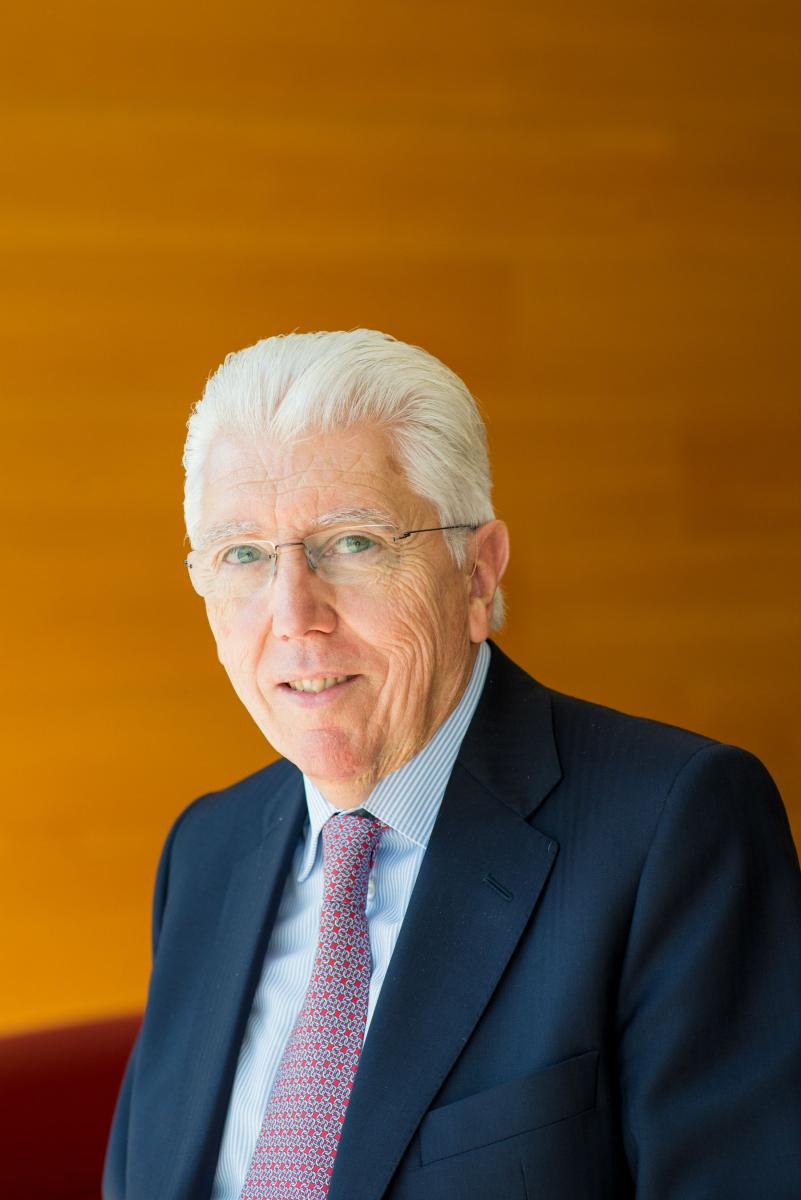 Augier inherited the Negresco from her father in 1957 and devoted herself to reviving the hotel into the enviable epitome of luxury French hospitality. She decorated and furnished the hotel into a living museum with artworks and artefacts from her global travels. She collected more than 6,000 works of art and pieces of furniture from five centuries of French history.

Augier’s instincts for the finer things were coveted internationally. She converted a former caravanserai in Isfahan into a luxury hotel at the request of the Shah of Iran in 1965. In 1972, she helped decorate the Beverly Wilshire in Los Angeles and the first luxury hotel in Abidjan on the Ivory Coast. She advised Russian travel agency Intourist under Soviet president Nikita Khrushchev.

The board hailed Augier as a “relentless advocate of the disabled, people in difficulty and animal rights” who “generously worked to ease their suffering.” Board members and employees pledged to “perpetuate the creative, free and independent spirit of a great lady who leaves to the city of Nice an emblem of French art de vivre.”

A mourning period of one month will be observed by Negresco Hotel with its flags flying at half-mast.