Surviving a family business as a non-family executive

When Heinz Leopold left his executive job at Unilever to join German coffee and retail giant Tchibo as a director, he realised external professionals are essential for family businesses, but that it’s a challenge for those who take up the mantle. Heinz Leopold, who left his executive job at Unilever to join German coffee and retail giant Tchibo as a director, spoke to brand consultant Gilmar Wendt about the challenges faced by executives who take up the mantle in family businesses.

Heinz Leopold said his experience in 2008 of joining Tchibo, a family business now turning over more than €3.3 billion a year ($3.9 billion), was “like marrying”.

“You are basically coming into a family,” he said, in conversation with Wendt and Neil Taylor on GW+Co’s podcast series The Family Formula.

Leopold, who left Tchibo in 2013 after five years as a director, said the best part of working at the business was the family, though they also posed the biggest challenges.

“In a family-run business the presence of the owner is immediately visible… Much more than the current CEO of a company like Unilever is present in everyday business,” Leopold said.

“You might find at every level someone who knows him or her personally. Unlike big multi-nationals where [the leader] only talks to the first and second layer usually.”

Leopold said he found this often led to employees speculating on what might please the family. Less formal reporting structures meant family members often chipped in with ideas, and it was a matter of working out whether such feedback was a directive, or a passing thought. 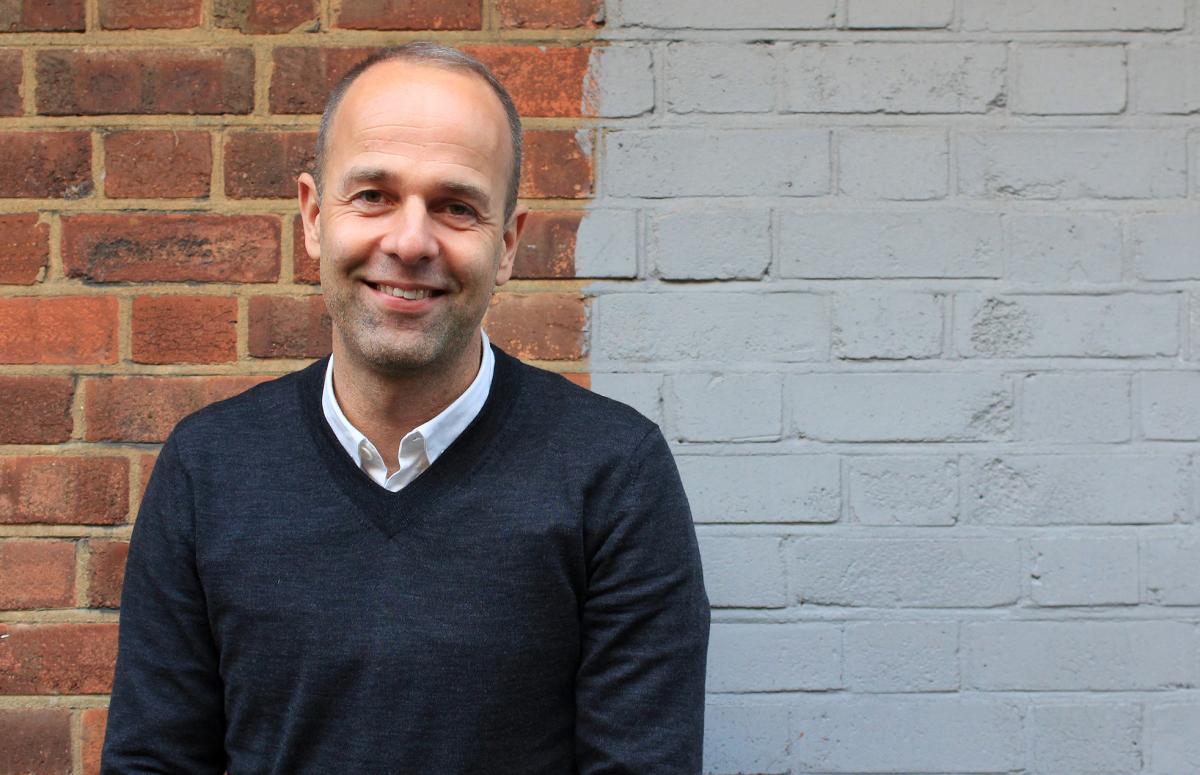 There was also the need to work out which family members were entitled to assess the business, and those which were merely in the “broader sphere” and had an opinion.

“[Whereas] in a big corporation you feel that every input from superior levels should be considered because they work in a structured way,” he said.

Wendt, pictured above, said another unique point of family businesses like Tchibo is that they are built on products, rather than brand. While multi-nationals tend to use branding to make an average product seem better, family businesses usually start because they have a product that is inherently better.

“The fascinating thing for me is that in corporate life, creating a brand like Magnum or Dove, you have to invent it all. It wasn’t’ there,” Wendt said. “On the one hand you’re working outside in, on the other—the family—you’re working inside out.”

And while family businesses have advantages other firms spend big cultivating—strong values, a sense of history, and public trust—this long memory could be a mixed blessing when it came to innovation, Leopold said.

“Compared to big multinationals where the leadership is turned around in a 3 to 5 year cycle, at Tchibo you have people in charge who will be there for 40 or 50 years… As they have seen successes they have also seen disasters where their money has been wasted.”

Wendt said appointing outside brand consultancies played a crucial role in helping families be objective about how their business was perceived—both internally and externally.

“If you’re inside you lose the distance, so you have to find a way of getting that distance and in 99% of cases you have to have someone external to do that,” he said.

But Leopold said above all, professional hires and external consultants need to respect the family, as family DNA and brand DNA are intertwined.

“[Look] for people who are interested in [the] family. I would look into companies who have successfully worked with other privately owned companies. Because if that worked, that’s the best proof of the pudding.”

Listen to the full discussion in The Family Formula podcast here.

Related Content:
Family offices keen to pivot investments and hire outside the family
Grasp the nettle to secure the future of your family business