The Scottish independence referendum appears to have created uncertainty for many family businesses north of the border, according to one specialist in the sector. And whether or not the country decides to go it alone it seems there will be significant changes for Scottish family businesses. The Scottish independence referendum appears to have created uncertainty for many family businesses north of the border, according to one specialist in the sector. And whether or not the country decides to go it alone it seems there will be significant changes for Scottish family businesses.

Gary Deans, head of family business at the UK branch of KPMG, said investment and hiring decisions have already been put on hold while companies wait to see what the future political landscape might hold.

“Change is coming for all Scottish family businesses and their owners,” Glasgow-based Deans said. “No matter what the result there are already income tax and land tax changes in the pipeline, and all parties are now committed to increased powers for the Scottish parliament.”

According to Deans the changes bring many potential risks for Scottish family businesses but with their long-term focus they are better placed than most to weather the storm.

CampdenFB hopes that our Top 5 Scottish Family Businesses 2014 will draw your attention to the achievements of entrepreneurs in the north. 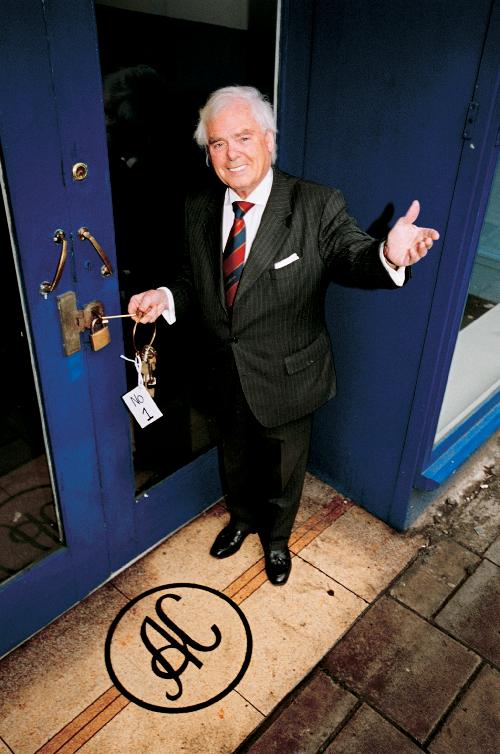 Arnold Clark is one of the largest car dealership groups in Europe and sells in excess of 200,000 vehicles per year. But its enormous size masks a more humble beginning in a small showroom in Glasgow in the 1950s.

The company’s founder, Sir Arnold Clark, began his career as a Motor Mechanics instructor with the Royal Air Force but later found a passion for dealing cars after renovating and selling a Morris Ten Four. Clark is still at the helm of the company today. 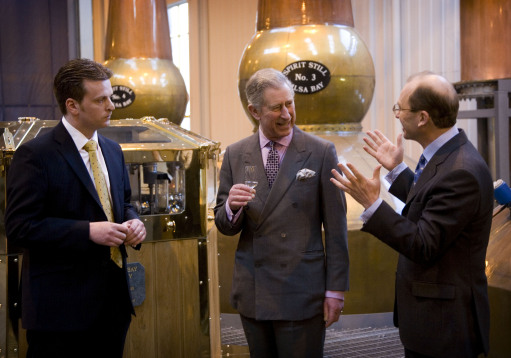 Scottish distiller William Grant & Sons, famous for its Glenfiddich whisky, was founded in 1887, and more than a century later is still run by the family. The Speyside–based firm, which owns drinks brands such as Hendrick's Gin, Sailor Jerry rum and Tullamore Dew whiskey, is the largest family-owned Scotch whisky distillers in the country and the third largest producer of whisky after Diageo and Pernod Ricard.

It was reported that Grant donated in the region of £100,000 to the anti-Scottish Independence campaign group Better Together and a lesser amount to those campaigning for a “yes” vote in 2014. 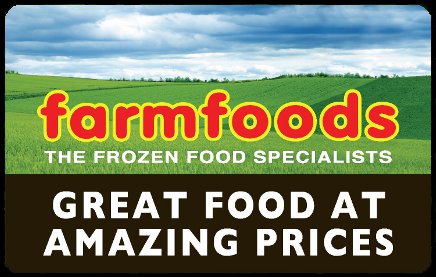 Established as a modest meat processing firm in 1955, Farmfoods has grown into one of the UK’s largest family-owned retailers, with more than 300 branches and 5% of the frozen food market. The Cumbernauld-based firm is headed by second-gen Eric Herd – who owns 98.6% of the firm after buying out his brother in 2013 – and is the country’s fastest growing grocer after nearly doubling its sales last year.

The frozen food chain operated primarily in Scotland until the mid 1990s when it began to expand south of the border. Today, Farmfoods has more than 320 stores and has seen double-digit growth similar to family-owned supermarket chain Aldi. Herd is one of the most notoriously media shy entrepreneurs in Scotland. 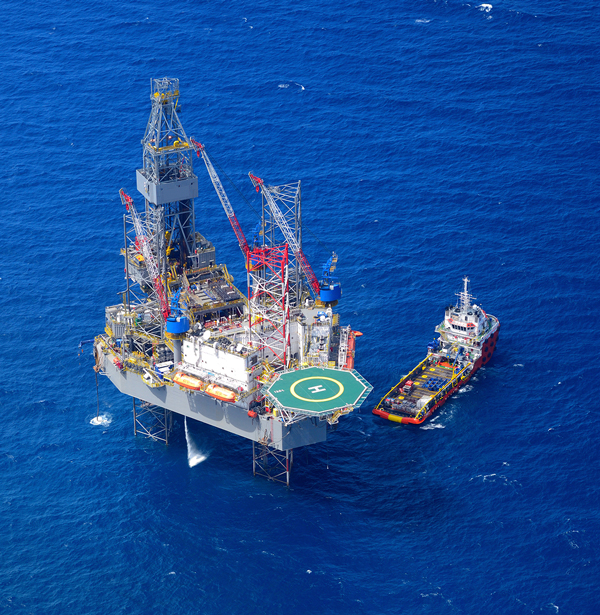 Inverness-based Global Energy Group, one of Scotland’s largest service providers to the energy sector, has grown from a small family business founded in 2005 to an international giant. The company’s chairman and founder Roy MacGregor, who is also chairman of Ross County FC, sold 25% of the company to Japanese corporation Misui & Co in 2012. The company expects to turnover approximately £400 million in 2014. 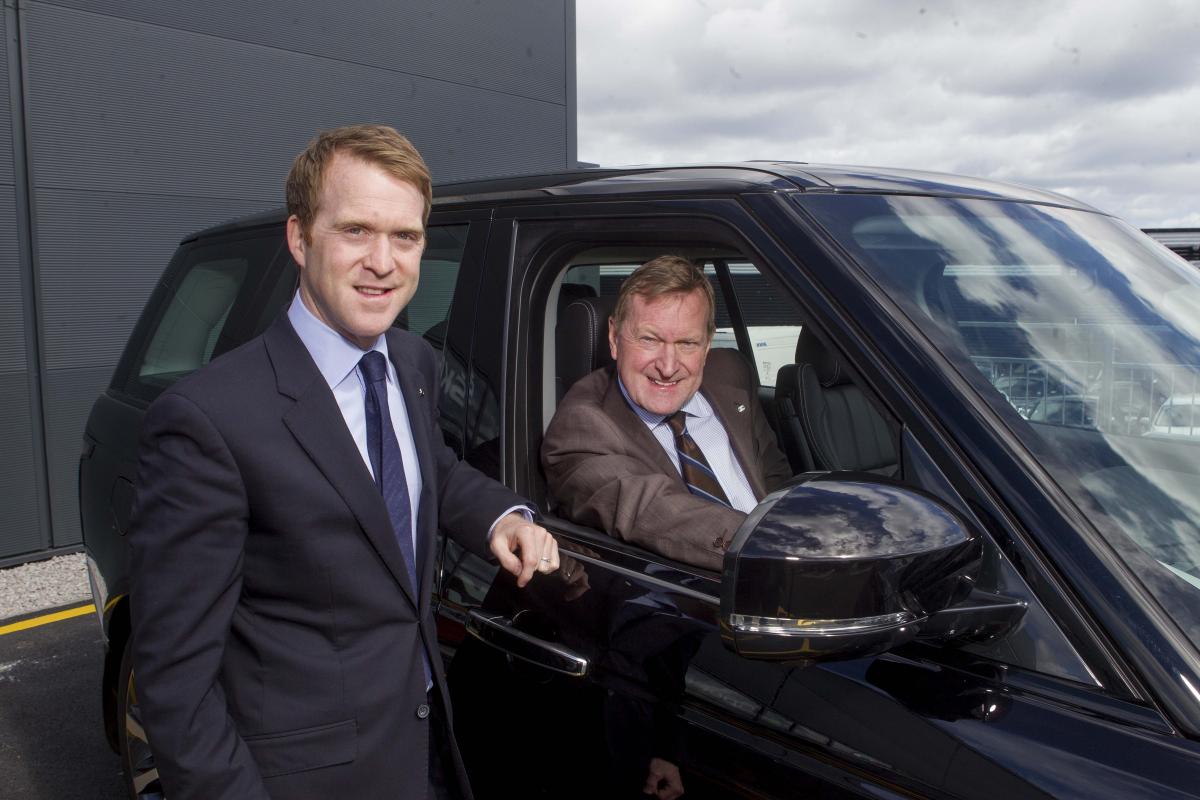 The John Clark Motor Group is one of Scotland’s largest motoring firms. Its founder, the eponymous Clark, grew up close to the Edinburg base of motor racing team Ecurie Ecosse, and four decades after he founded the firm he remains chairman and managing director.

The Aberdeen-based dealership expects turnover to break the £500 million barrier for the first time in 2014. Clark’s son Chris is business development director at the firm.