Trussardi is the latest Italian family-owned heritage brand to accept a buy-out following a €50 million deal with an asset management firm that targets struggling businesses. Trussardi is the latest Italian family-owned heritage brand to accept a buy-out following a €50 million deal with an asset management firm that targets struggling businesses.

The 108-year-old fashion house said the injection from QuattroR would underwrite its five-year international development plan. The plan was agreed with Tomaso Trussardi, the third-generation chief executive who will act as chairman of the new entity.

The two-year-old Milan based investment firm QuattroR announced last week it acquired a 70% stake in the Trussardi business for €50 million ($57 million). The balance of 30% stayed with Tomaso Trussardi, who controlled 86% of the holding group Finos, the sole shareholder of the business. 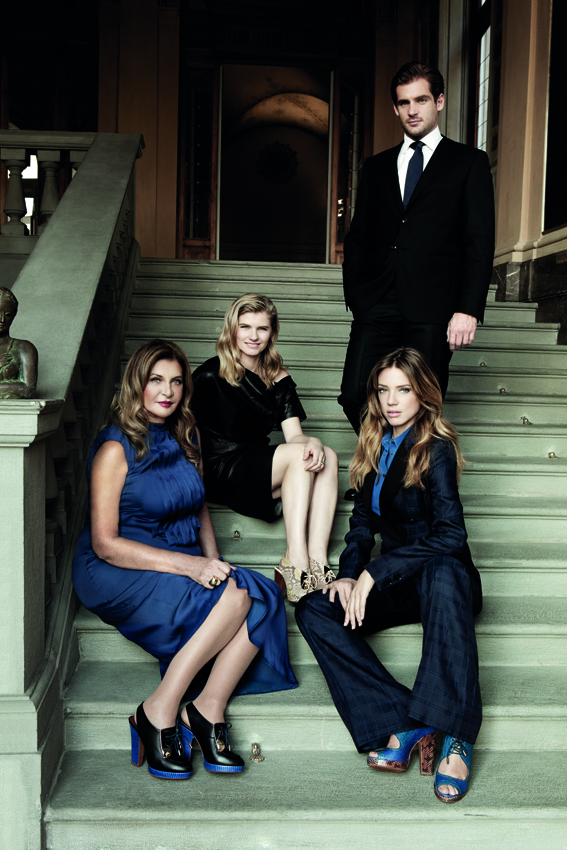 The new partnership aimed to strengthen Trussardi’s brand positioning and visibility through relaunches in product categories the name was known for. The company’s relaunch will also leverage “brand extensions”, specifically in fragrances developed with the Angelini Group. Angelini itself is a third-generation pharmaceutical conglomerate, headquartered in Rome, with an almost $2 billion annual turnover.

Tomaso Trussardi said he was “very pleased” the agreement with QuattroR had been finalised to enhance the company’s capital structure and business outlook, after the reorganisation of the shareholding structure within his family.

“I am convinced that we have created the best conditions to continue to carry out the project originally developed by my father Nicola,” Tomaso said.

The Trussardi Group was founded by Dante Trussardi in Bergamo, a city northeast of Milan, in 1911 as a fine leather gloves manufacturer. Nicola was Dante’s nephew, who married Maria Luisa Gavazzeni. They had two sons and two daughters—Beatrice, Francesco, Gaia and Tomaso. The siblings all had leadership roles in the group, until chairman Francesco died in a car accident aged 29 in 2003 and Gaia resigned as creative director in April 2018. 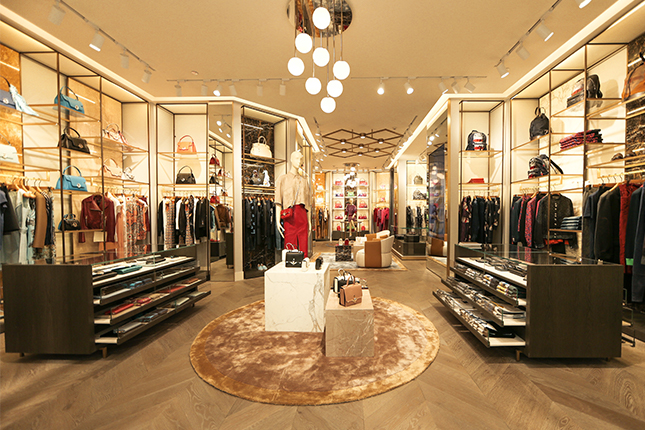 Over a century, the family business expanded into ready-to-wear clothing, leather goods and accessories then incorporated design products, furniture, perfumes and eyewear. Trussardi became one of the first fashion brands to work in the food sector with Café Trussardi and Il Ristorante Trussardi Alla Scala. The group distributed in 47 countries via 160 mono-brand stores and more than 1,800 multi-brand stores, corner shops and department stores, plus website.

However, in late 2018 the $170 million Trussardi group ended its financial year with a net loss of €30.6 million ($35 million), which sparked rumours reported in the Italian media of the family’s sale of a share to QuattroR.

The Trussardi deal followed the families behind Versace and Missoni who sold stakes in their businesses in 2018. The Ferragamo family and the Della Valle family, of Tod’s, are being watched for signs of selling although James Ferragamo gave no indication when interviewed by CampdenFB in 2017.

Is selling part, or all, control the price families have to pay to grow their businesses? Prof Josep Tapies (pictured), of IESE Business School in Barcelona, said “not necessarily”.

“If the business is capable of generating funds to finance growth and distribute sufficient dividends to shareholders, then there is no need to resort to the incorporation of new partners,” Tapies said.

Would not families be better off co-investing with other families with shared long-term values, rather than short-term thinking equity groups?

“In any company it is fundamental to have the unanimity of vision of the different groups of shareholders,” Tapies said. 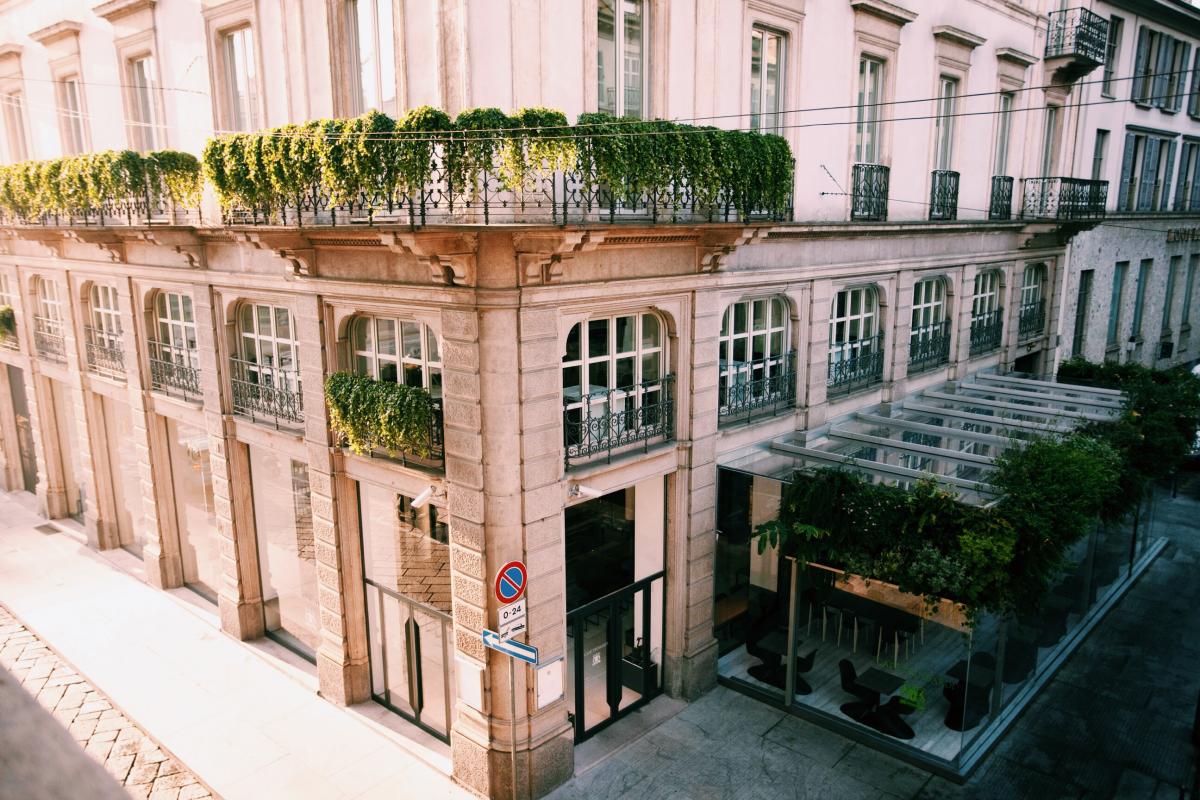 “Otherwise, tensions will arise between the shareholding groups that could harm the company. In this sense it is critical to ensure that all shareholder groups have the same concept when they pronounce the expression ‘long term’.”

Tapies said a family business selling part, or all, control of its business did have to mean its reputation would erode and its products would become homogenised.

“An example comes to my mind of a leading company in razors that was born as a family business, went through various stages and was finally acquired by a large multinational consumer products that has managed to maintain and take advantage of its identity.”