What the UK’s Brexit divorce means for wealthy international couples

The United Kingdom left the European Union last year and the transitional period which applies EU law to UK divorces expires on 31 December, 2020 at 23:00 GMT. This expiry will have potentially dramatic changes in international family law which will affect every wealthy family with a European connection. The United Kingdom left the European Union last year and the transitional period which applies EU law to UK divorces expires on 31 December, 2020 at 23:00 GMT. This expiry will have potentially dramatic changes in international family law which will affect every wealthy family with a European connection.

And there will be profound changes in the way that family law operates within Europe after that date.

Wise families attuned to good governance will have already been planning for the foreseeable result of the forthcoming Brexit-driven reforms. But there is still time to make decisions about ongoing cases, or to withdraw or postpone decisions to marry or divorce, which may be influenced by the clock ticking down.

Let’s first talk about prenups, or postnups, and how everything is going to change upon the expiry of the transitional period. All wealthy families will be hard-wired to considering having prenups in order to preserve the family wealth and to stop it being chipped away through divorce proceedings, which may be played out in the public arena. Confidentiality and preservation of wealth are always going to be foremost considerations for all significant holders of family money.

Remember the context of agreements being respected in English law when it is fair that they should be enforced. That’s been the case since the Supreme Court case of Radmacher in 2010, in which the writer represented a wealthy German heiress, Katrin Radmacher, divorcing her French husband in the English court, where she was protected by a prenup which stopped him obtaining money upon divorce.

The argy-bargy of negotiation of what someone should get in a prenup is of course a feature of the life of an international family lawyer. Much more important than the negotiation about the money, in my experience, is the negotiation of the jurisdiction clause, the clause which determines which country’s laws should deal with the consequence of any divorce in the future.

It is part of the building blocks of certainty in a marriage to know that the law of one particular country will deal with the consequences of divorce, and the potential enforcement of the prenup. 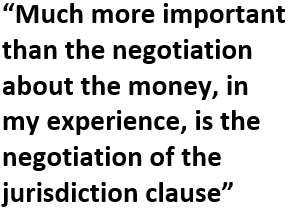 By the way, exactly the same considerations apply in relation to a postnup, an agreement negotiated by a married couple after their marriage, perhaps at a time when the financial circumstances have changed and the couple wish to recalibrate their financial agreement.

“I was a bit surprised when my family lawyer spent more time negotiating the place where I get divorced and what law would apply when I did get divorced than on the amount of money I’ve had to pay my wife,” one of my clients said.

“But I’m glad he did, and I’m glad I got the prenup completed in 2020, because I know now for certain that my divorce will take place in France, not in England. If we had waited to have the prenup in 2021, I wouldn’t have been safe in that knowledge. It would’ve actually spoiled my marriage.”

My client was relieved to sort out English and French prenups, which pave the way for what, I hope, will be a very happy marriage in 2021, where a couple has elected for French jurisdiction to apply to any future divorce. 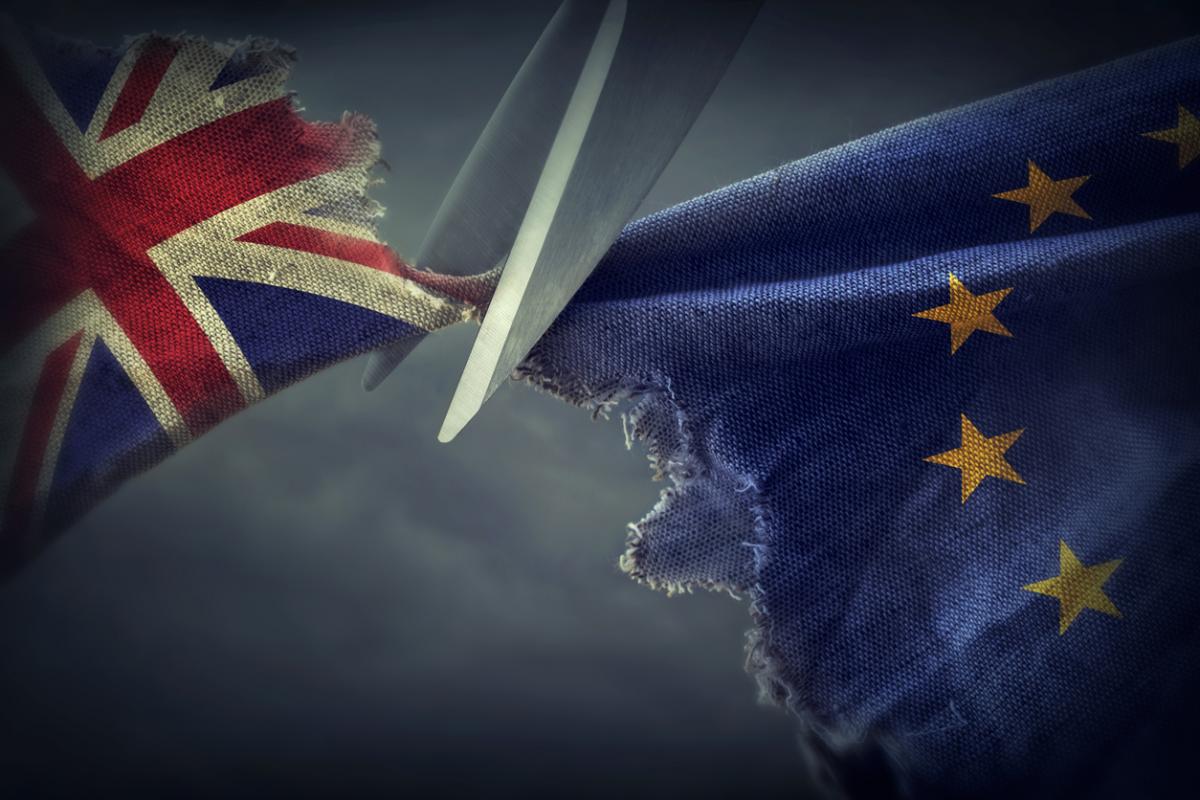 With effect from 1 January, 2021, similar contracts cannot carry the certainty of a choice of jurisdiction, insofar as England may be involved. For wealthy families, this may be a factor in how they live their married lives, and may reduce the time and exposure that they have in England. The shadow of a prying and privacy-busting English divorce court may be something that they would wish to avoid at any cost.

“Prenups are a requirement for all the next generation,” a wealth-holder told me when asked about the effect of England going it alone.

“But they’re going to get a whole lot harder after Brexit and I’m not prepared to allow my children and grandchildren to settle there. Certainly not unless they British government can negotiate proper safeguards with the EU to ensure mutuality of enforcement. And that’s just not on the menu at the moment.

And then there’s the post 31 December, 2020 change to the divorce rules.

“I’m just so pleased I got my divorce finished this summer, it was an almighty relief that I could ensure that English law dealt with everything, because of the European rules which governed how my English divorce went. It was first past the post, I got my English petition in first, and so I knew that that would be a fair and English solution. I ended up paying a heck of a lot less than I would’ve paid if the divorce had been in Germany. And I’d persuaded my wife to go down the arbitration route as well, so we didn’t even have the problem about confidentiality that could’ve been a real pain if we had had divorce proceedings reported by the press.”

It wouldn’t be possible to have that conversation with a person who has a choice of English or other European jurisdiction after 31 December, 2020, when the expiry of the transitional period means that uncertainty replaces certainty. The uncertainty of proving that the country you choose for a divorce is the most appropriate jurisdiction will replace the certainty of the first past the post system that used to apply under European rules.

From 1 January, 2021, an argument about where you should get divorced will depend on what you can convince a court is fair in all the circumstances. That could be an almighty wrangle.

The lesson surely here is to take good advice about exposure to an English divorce. London is still known as the divorce capital of the world, for good reason. Not only are the awards high, but also the English court is well used to firing Exocet missiles into confidential structures. One of the High Court judges, Sir James Holman, is now known as being light years ahead of the other judges in requiring the cases in front of him to be held in open court. The press now routinely reports cases.

The clock is therefore ticking towards it being a matter for litigation rather than certainty as to whether a divorce can proceed in country X or country Y.

Families will be playing for high stakes in the making of deeply personal decisions about their private lives. Brexit has massive commercial consequences of course. And the personal consequences will be just as profound. Take stock of the changes and take expert advice to remodel family structures to stay ahead of the curve. The clock is ticking.

“The advice in this article may not apply to you or your unique situation: if you are affected by these issues, please seek bespoke guidance from your legal adviser.”

Related Content:
Why nuptial agreements are essential in the wealth protection toolkit
What happens to a family business in divorce?

Simon Bruce
Senior counsel
Simon Bruce has worked at Farrer & Co LLP in London for 35 years, becoming Senior Counsel in 2019 in order to work pro bono alongside his work at that firm. He started work at the Law Centre work in 2020.
Simon has had four family law cases that have been in the Supreme Court.
He has been ranked in leading independent legal directories Chambers UK and The Legal 500 for many years.