The families taking on tech disrupters

Enzo Ferrari would have celebrated his 120th birthday this week, but his namesake supercar company is one of several major family businesses looking to the future and new technologies. Enzo Ferrari would have celebrated his 120th birthday this week, but his namesake supercar company is one of several major family businesses looking to the future and new technologies.

Designers videoed for the Design Museum’s exhibition, which celebrates Ferrari’s 70th anniversary, say they think about and study Ferrari heritage, but they work to harmonise those elegances with the future and try not be enslaved by the past. The designers and chiefs know the car has to appeal to a different set of parameters, from changing demographics and markets around the world, to what the brand represents and environmental concerns.

Ferrari is also taking on the disruptors by declaring its first electric high-end eco-conscious supercar will hit the road before Elon Musk’s Tesla Roadster does in 2020. Soon the Italians will be joined in the high-end e-supercar market by BMW, partially controlled by the third-generation Quandt family, and Porsche, part of the Volkswagen group controlled by the third-generation Piech family.

Jamie Arbib (pictured) is a London-based investor in technology, second-generation family member, and founder of the independent think tank RethinkX. Arbib says Ferrari may be more shielded by disruption in the auto-industry because it caters to a part of the market that may not be so sensitive. Ultra-wealthy holders are likely to want to continue owning a Ferrari, and by extension other products from legacy family businesses, because for them it is not just about cost.

“People still ride horses for pleasure and often do it in the countryside and other areas. When you roll forward to 2050 there are all kinds of things that might come into play, like changes within the communications sector. By 2050, virtual reality might be at a level where you just do not need to travel as much, or we might become more highly urbanised.” 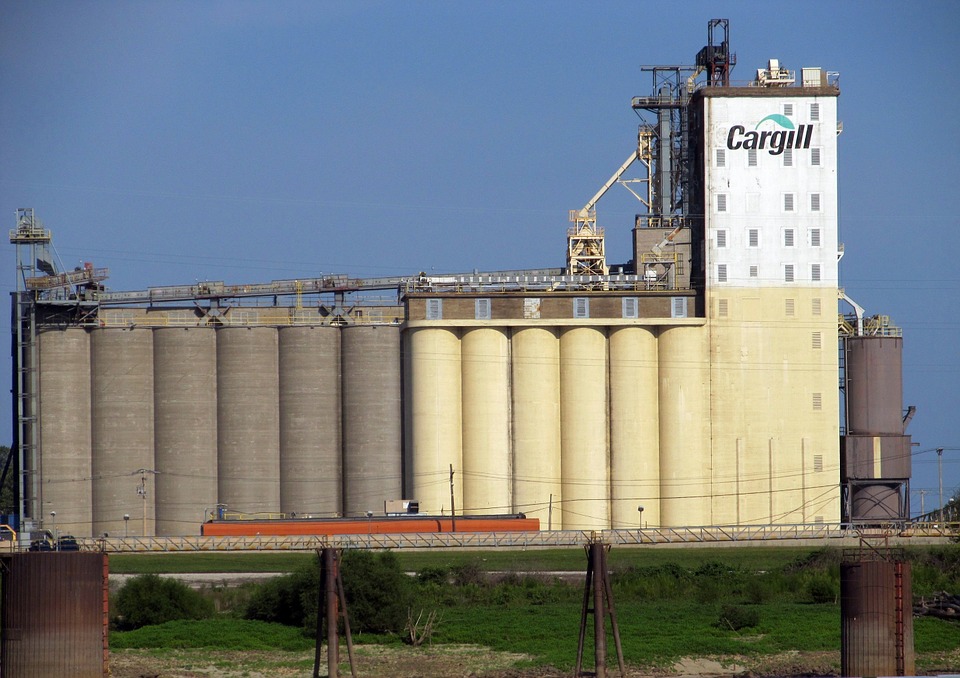 Cargill, the giant 153-year-old US agribusiness owned by the eponymous sixth generation family, has decided to embrace the data revolution. It is hiring scientists to mine information, efficiencies, and revenue from the huge amount of data produced by its supply chains. Cargill’s scientists will manage projects using computer vision and machine learning to achieve their data crunching.

Finding opportunity in technological disruption paid off for Jean-Claude Biver, the 69-year-old chief executive of TAG Heuer, part of the Arnault family-controlled LVMH group. In the mid-2010s, the 158-year-old luxury Swiss watch brand had already suffered from China’s restrictions on ‘gifting’ as part of its corruption crackdown and the drop in tourist numbers due to terrorism in Europe. Then Apple launched its smartwatch. 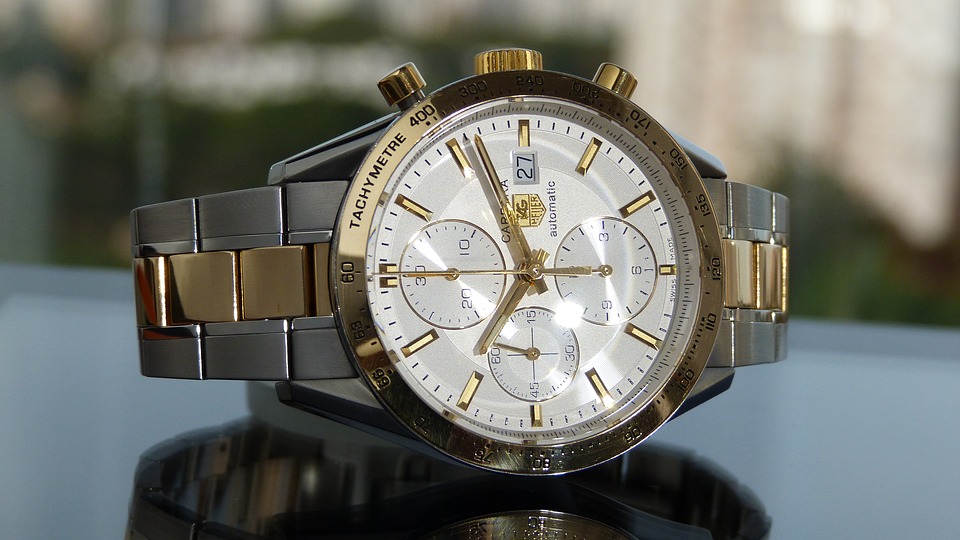 Instead of retreating into the brand’s luxury market comfort zone, Biver invested heavily in advertising, targeted young consumers and played Apple at their own new-tech game by launching TAG’s own smartwatch.

“If he wants a smartwatch and TAG Heuer has no smartwatch, he will buy the smartwatch he can find, which is the Apple.”