The Lego Group is building its connections with adult consumers by buying an online fan platform from the family office of a South Korean tech entrepreneur. The Lego Group is building its connections with adult consumers by buying an online fan platform from the family office of a South Korean tech entrepreneur.

The Danish toy giant owned by the founding Kirk Kristiansen family announced this week it acquired BrickLink, described as the world’s largest online community of mature Lego fans. BrickLink was sold by the Brussels-based family office NXMH, which manages €2 billion ($2.2 billion) of assets owned by Jung-Ju “Jay” Kim. The office invests in consumer and technology companies with “untapped international growth potential”. NXMH bought BrickLink in 2013 from the family of founding administrator and Lego fan Dan Jezek, who died unexpectedly in 2010, a decade after he launched the website as a hobby. 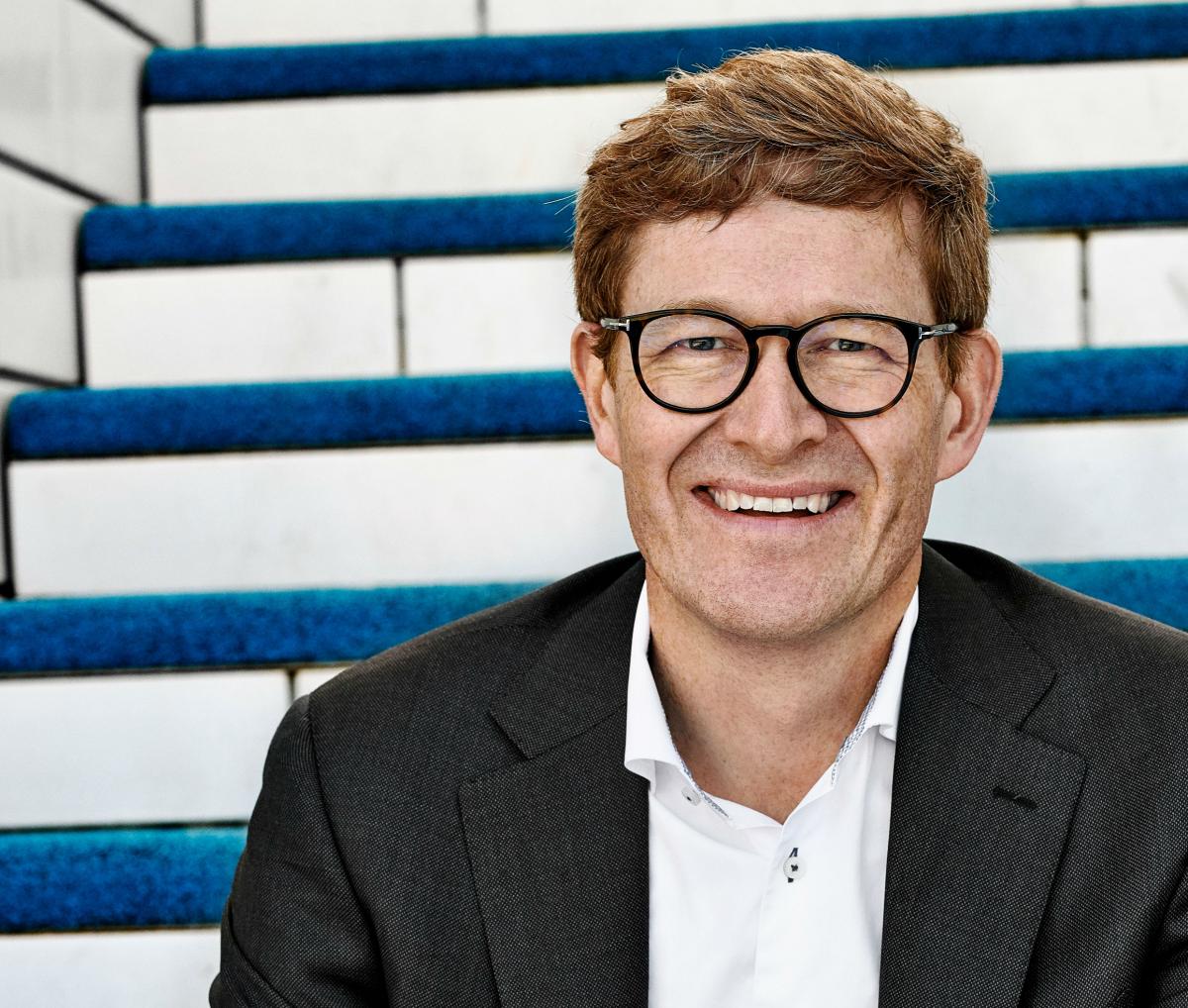 BrickLink has more than one million members and features an online marketplace of more than 10,000 stores from 70 countries. It incorporates digital building software where builders can design and showcase their creations and an online community where fans share ideas and builds.

Niels Christiansen (pictured), 53, non-family chief executive of Lego Group since 2017, said in the company’s 2018 report the group would invest in the “myriad possibilities of digital play”. He said 2018 was a defining year for the toy industry due to disruption in retail channels and increasing digitalisation. 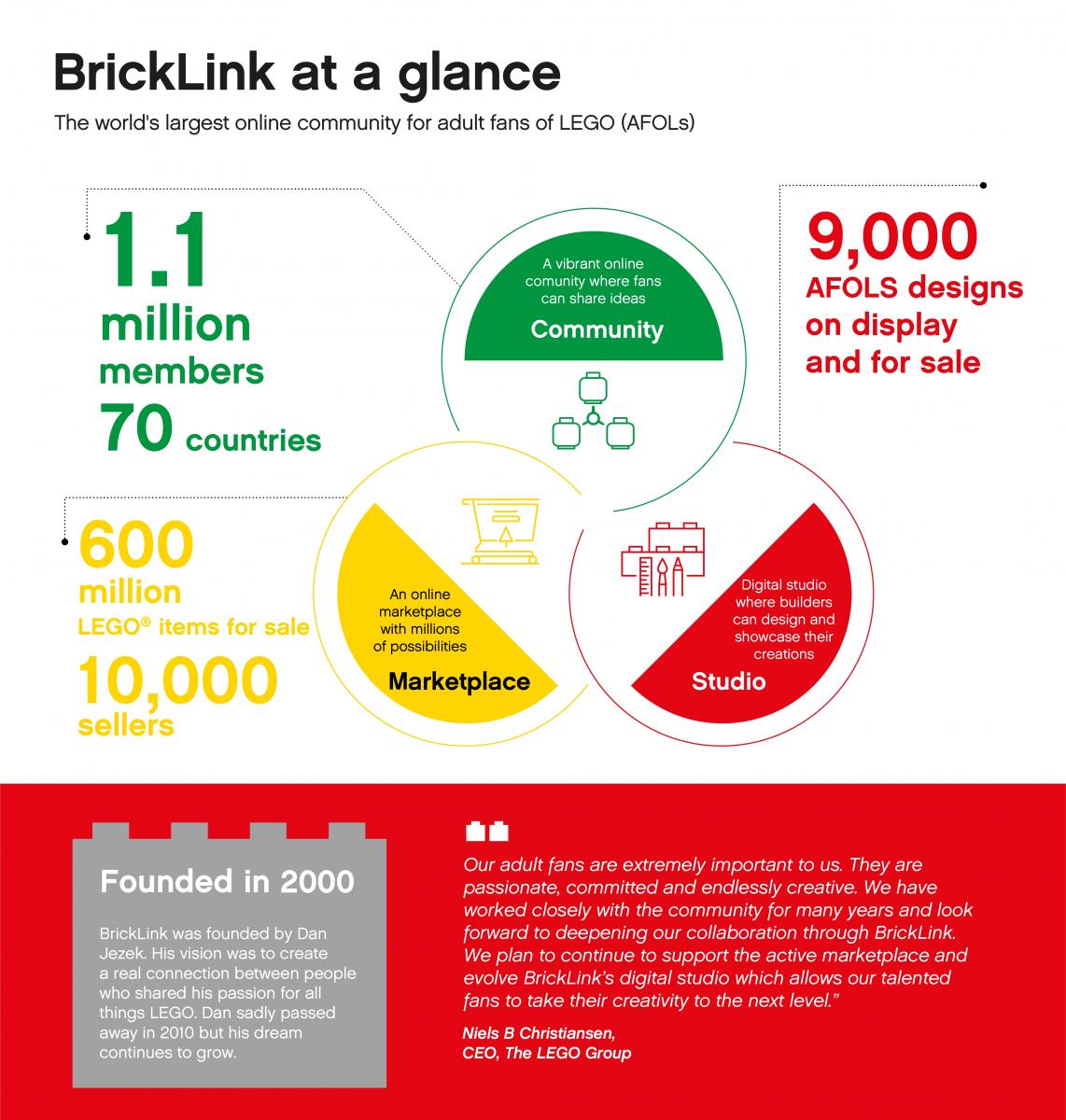 Christiansen said this week adult fans were “extremely important” to the group. The family business and enthusiasts worked together on crowd-sourced sets to celebrate the 60th anniversary of the brick in 2018.

“They are passionate, committed and endlessly creative,” he said in a statement.

“We have worked closely with the community for many years and look forward to deepening our collaboration. We plan to continue to support BrickLink’s active marketplace and evolve BrickLink’s digital studio which allows our talented fans to take their creativity to the next level.” 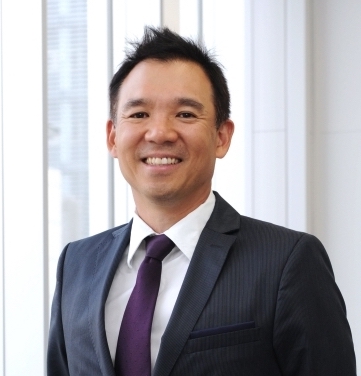 Billionaire Kim (pictured), 51, owner of NXMH, as well as being the chairman and chief executive of NXC Corporation, the holding company of Nexon, said it had been “a privilege” to lead the transformation of BrickLink over the past six years.

“I am grateful to the community for being so welcoming, supportive and constructive. I am constantly amazed by everyone’s endless creativity and their love for building. I am confident the platform will be in good hands with the LEGO Group. As a fan myself, I can’t wait to see what’s next.”

The majority of 75% of Lego Group is owned by Kirkbi, which manages $16 billion in assets and is controlled by the third-generation of the Kirk Kristiansen family. The holding company in western Denmark also has a 29.6% stake in Merlin Entertainment, which owns and operates eight Legoland parks worldwide.

The Kirk Kristiansen family hired Malou Aamund, 50, a director at Google in Denmark, in August, the first woman on the board of Kirkbi.

The Lego Group has launched its biggest-ever global brand campaign, Rebuild the World, to inspire people to champion the importance of creativity as a 21st century skill. As part of the campaign London’s luxury Savoy Hotel has been festooned with decorations themed on “The Twelve Rebuilds of Christmas” (pictured).

Siemon: ‘Why I sustainably invest in PureTerra Ventures and water technology’
What makes a successful MedTech investment?
Ruffer on why inflation is the ‘starting gun’ for global volatility
New MedTech Investing Europe Forum rides wave of innovation in healthcare, life sciences and biotech in Covid-19 era
Regulatory, ESG and Crypto legal check-list for family offices post-pandemic